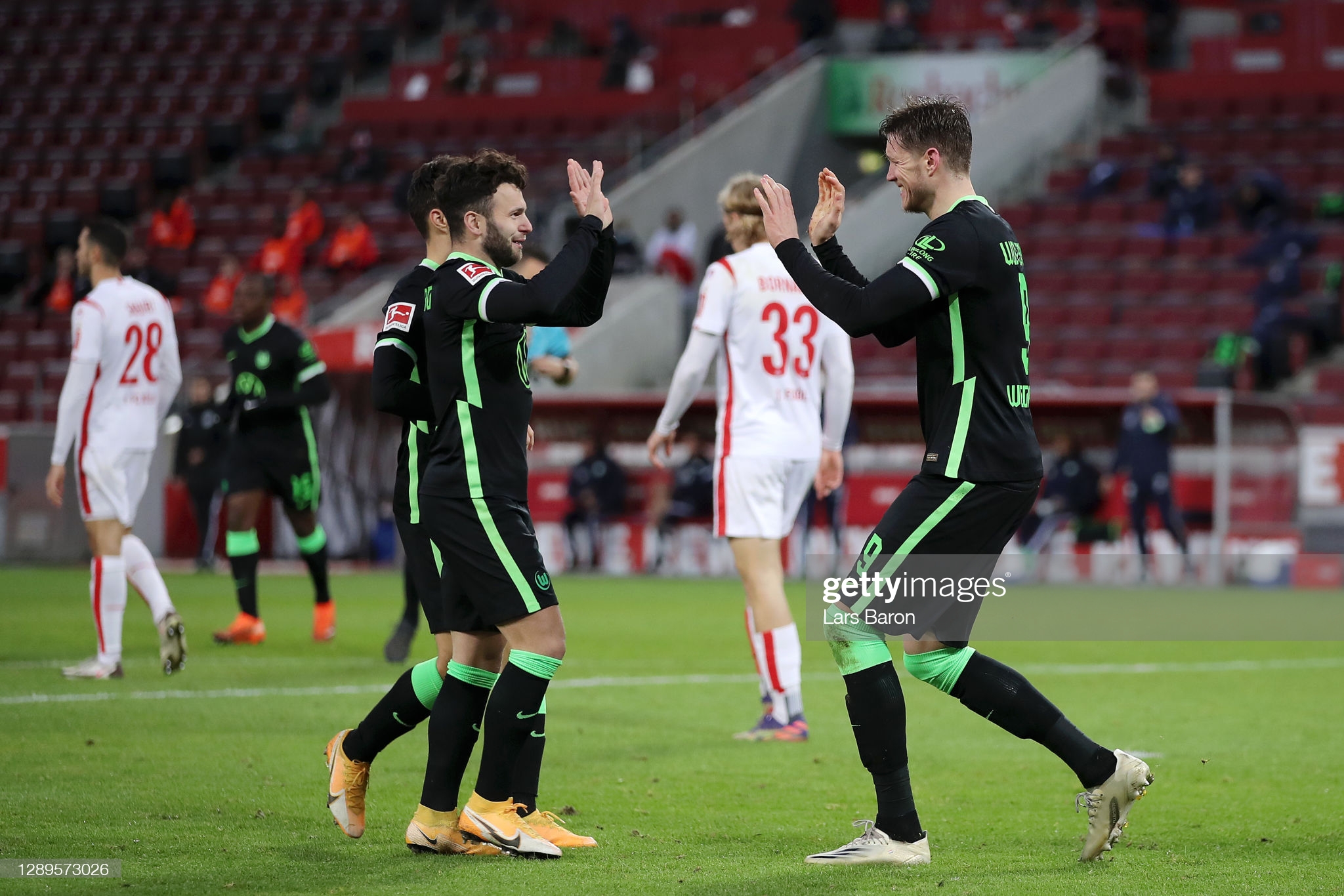 The clash between Wolfsburg and Eintracht Frankfurt will open the action in the German Bundesliga 11th round on Friday evening. Both sides will search for valuable points in the battle for the continental competition spots.

Wolfsburg is one of two undefeated teams in the Bundesliga, and they currently sit in the 5th position. They are five points behind top-placed Bayern Munich and just one below the top four. Although Oliver Glasner’s side hasn’t been too efficient so far in the season, they are one of the tightest teams in the competition. It is hard to expect that the home side challenges the very top of the table, but they are one of the hottest candidates for censuring a place in continental cups for the next season. After two draws at the home ground, Wout Weghorst and the lads celebrated three times in a row, and they want to pick up where they left off. However, the toughest challenges are yet to come as Wolfsburg still didn’t play against any of the top four teams.

The visitors suffered just one defeat so far in the campaign, but they also booked only two wins. They are kings of draws, as Eintracht Frankfurt was involved in seven matches that ended without a winner. The away side managed to remain undefeated six out of the last seven rounds, but none of those games ended with Eintracht’s win. Adi Hutter’s side sits in the middle of the table, being five points behind their upcoming rivals. They have been decent in front of the oppositions’ goal, but Eintracht needs to tighten up its defense, as they conceded 17 times. Four of their five outings went over a 3.5 margin, and when they play away from home, football fans can enjoy efficient games. Unfortunately for the visitors, their top goalscorer Andre Silva might miss this match due to an injury.

Interestingly, six out of their last seven head-to-head clashes ended with an away victory. Eintracht Frankfurt should be capable enough to remain undefeated in this one, and we will likely see another draw.

Both sides have been productive in the final third lately, and they should keep up in the same fashion. Therefore, we believe nets won’t remain intact in this game.

Click below to bet on Wolfsburg vs Eintracht Frankfurt and claim your 100% welcome bonus up to 122€ now! 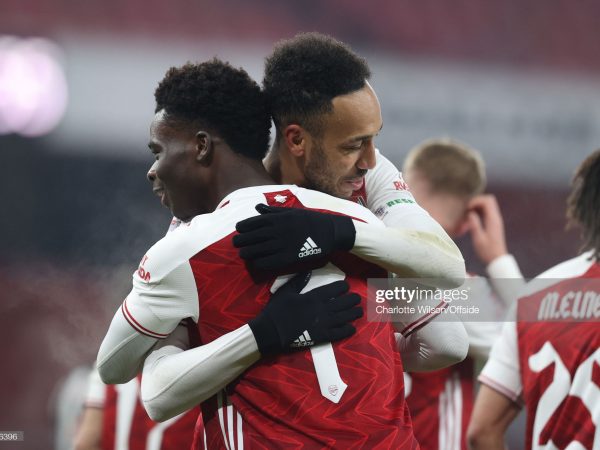 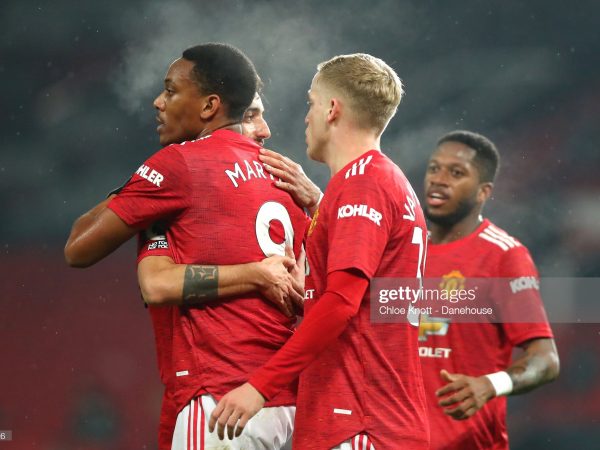 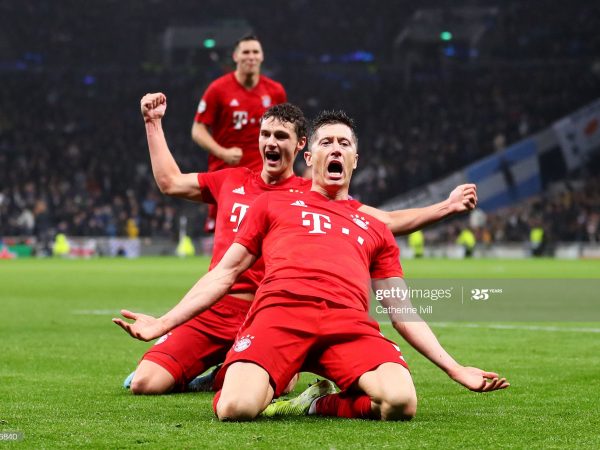