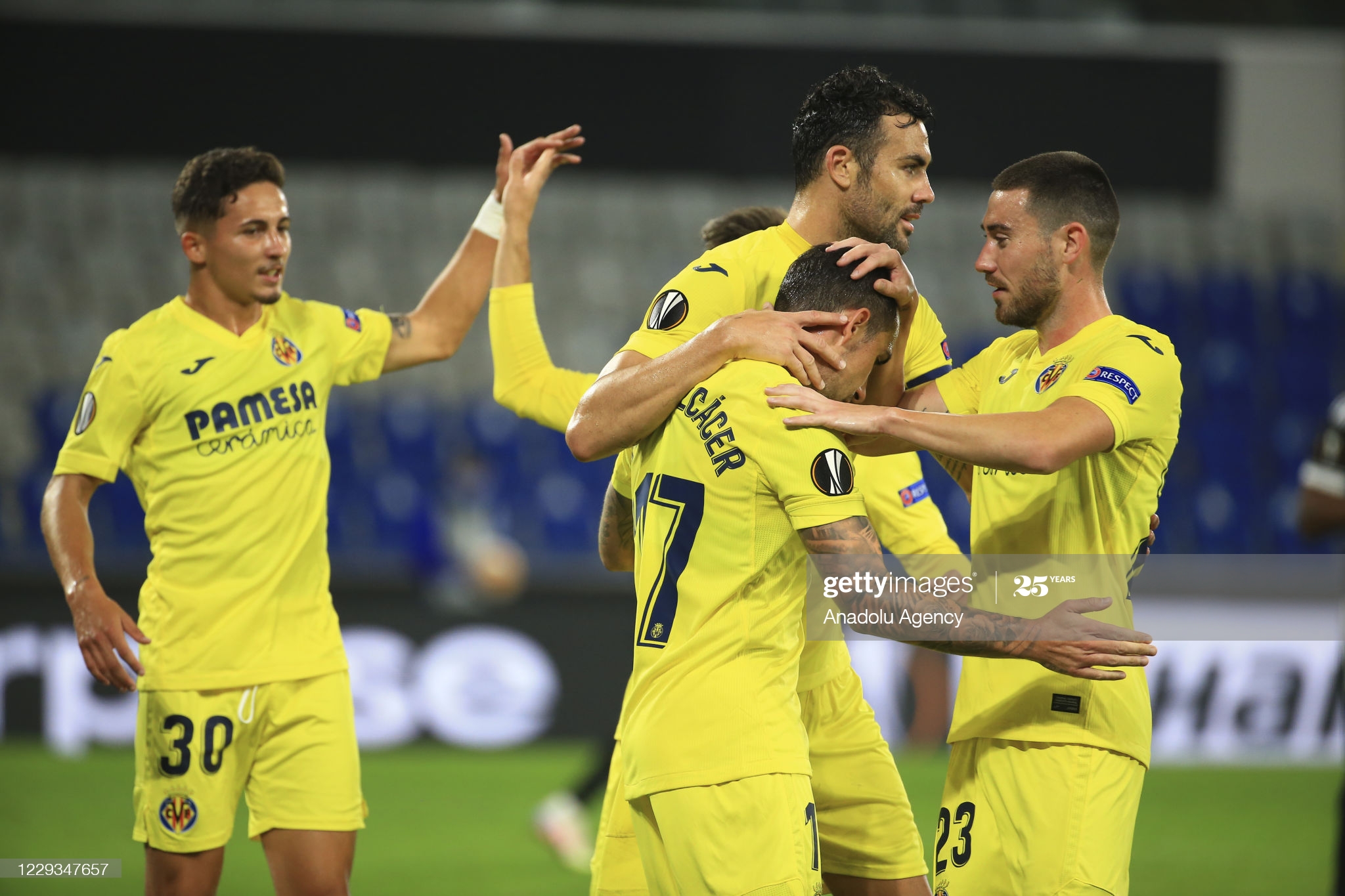 Villarreal and Valladolid are going to wrap up the 8th round of Spanish La Liga. The hosts want to extend their unbeatable run while the away side searches for its getaway from the bottom of the table.

After a slow start of the campaign, Villarreal managed to improve the form. The home side currently sits in 6th place on the table, and they are just five points behind the top placed Real Sociedad. The Yellow Submarine hasn’t lost their last four league matches, in which they celebrated twice. Unai Emery’s side hasn’t been too efficient in La Liga, but their defense does a very good job, except for the match against Barcelona when they conceded four times. On the other hand, Paco Alcacer and the lads have been on fire in the Europa League. Villarreal was better than Sivasspor in the game that produced eight goals – 5:3, while they also celebrated away to Qarabag 3:1. With the potential three points from this match, the hosts can improve their league position even more.

On the other hand, Valladolid still searches for the first victory in the campaign. The visitors managed to remain undefeated just three times, and they are sitting at the bottom of the table. Sergio’s side struggles in converting their chances into goals, and they managed to find the back of the opposition’s net just five times. Bruno Gonzalez and the lads conceded eleven goals, making them one of the competition’s worst defensive sides. The visitors need to improve their game urgently if they want to escape from the danger zone. Luckily for them, the main relegation rivals are not too far away, and Celta Vigo, who sits on the nearest safe spot, is just three points ahead of them.

Villarreal is in much better momentum, and they stabilized their form lately. Valladolid will need to wait for their first victory one more round, as we believe the hosts are going to pick up all three points from this clash.

Their head to head clashes haven’t been too efficient lately, and we don’t expect to see too many goals in this one as well. Since the visitors have trouble finding the back of the oppositions’ net, we believe this clash will remain under a 2.5 margin. 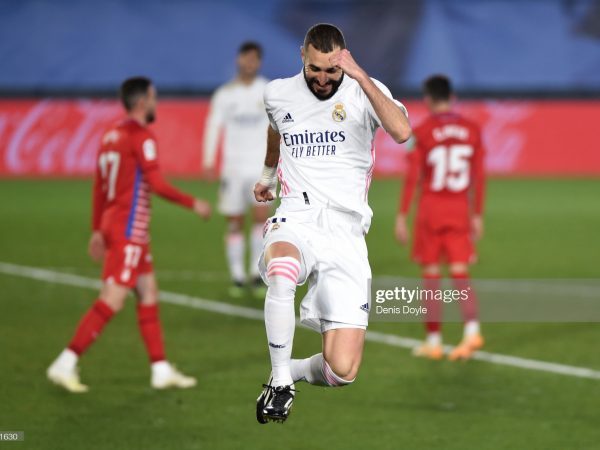 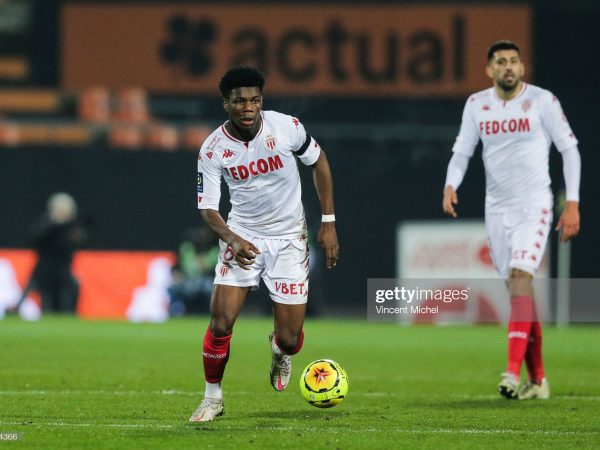 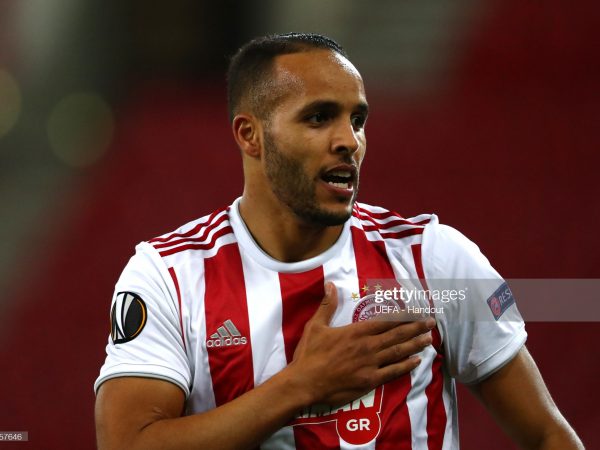