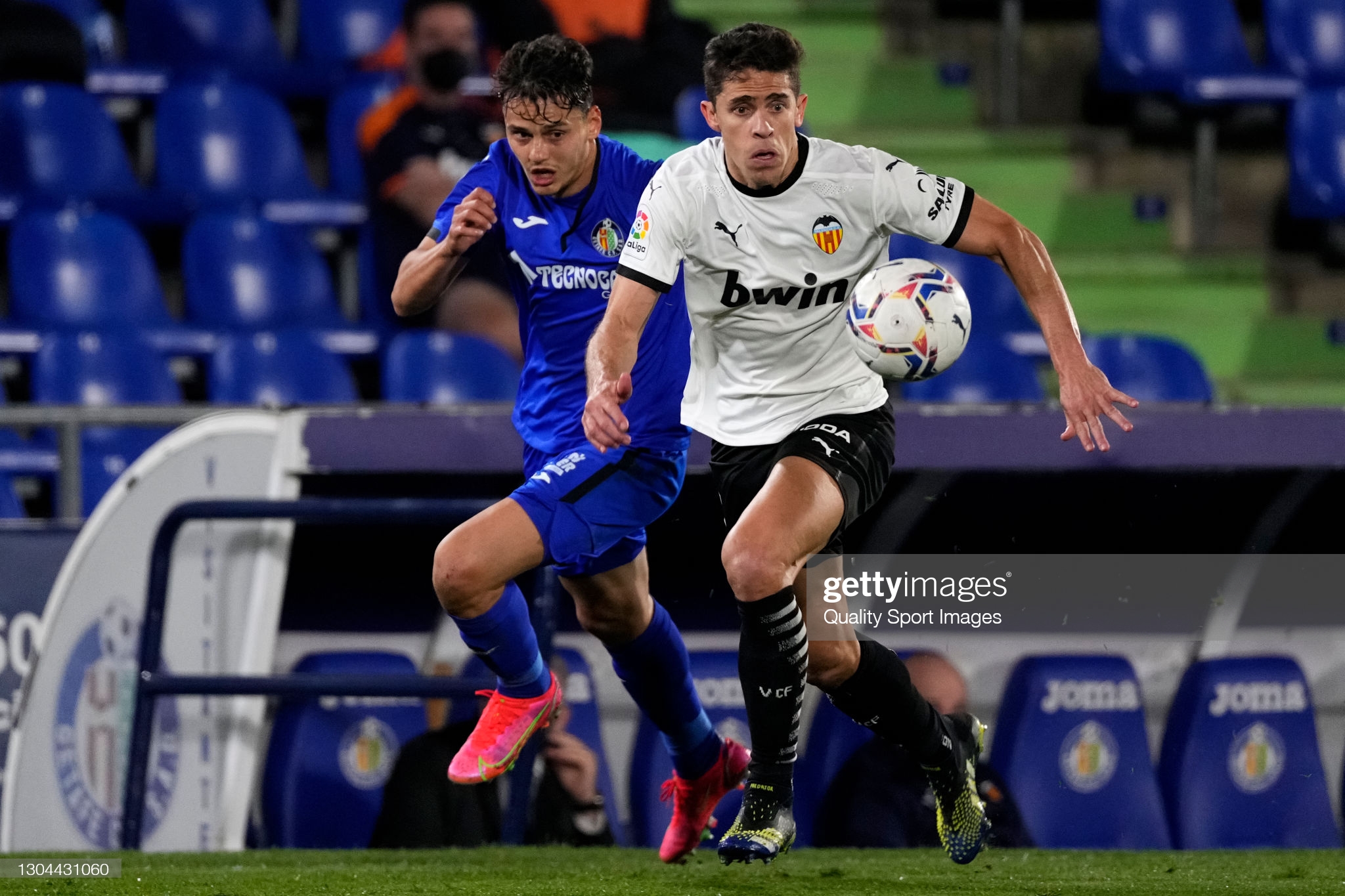 Valencia and Villarreal will open the action in the La Liga 26th round with a Friday evening clash. The hosts want to escape from the danger zone, while the away side fights for the continental qualification.

Valencia is one of the biggest disappointments in La Liga this season. Although nobody expected them to fight for the top four places, very few people thought they would be in relegation trouble. However, bad transfer policy and poor financial situation saw them sitting in 14th place. Valencia is only five points above the red line, and they suffered two defeats in the previous three rounds. Carlos Javier Gracia’s side needs to tighten its defense and become more clinical in front of the oppositions’ net. The Bats celebrated only six times during this campaign, and they need a good run. Nevertheless, Uros Racic and the lads improved their performances at the home ground. Valencia won twice in a row at Estadio de Mestalla and added two draws prior to that. The home side needs another disciplined performance to keep their unbeatable streak at home intact.

Villarreal hopes to secure a place in the Europa League next season, but the visitors cannot be proud of their recent displays. The Yellow submarine failed to win on the previous five occasions, picking only three points. They head to this game after losing to Atletico Madrid at Madrigal, which saw them declining to the 7th spot. Unai Emery’s side lost only four matches this season, but they drew 13 times against their opponents. Although their defense is pretty disciplined, Gerard Moreno needs more support from his teammates in the front. He netted 14 times so far, which is almost half of the total team goals this season. Villarreal lost only twice on the road but also celebrated three times in 12 outings. The visitors are two points behind Betis, and they need to get back on the winning track to remain in the race for the top six.

Both sides will search for important points, and the poor form is something they have in common. We wouldn’t be surprised if Villarreal ends another game in a draw.

Their head-to-head matches have usually been bringing a moderate number of goals. This one shouldn’t be much different, and we expect both teams to find the back of the net.

Click below to bet on Valencia vs Villarreal and claim your 100% welcome bonus up to 122€ now!