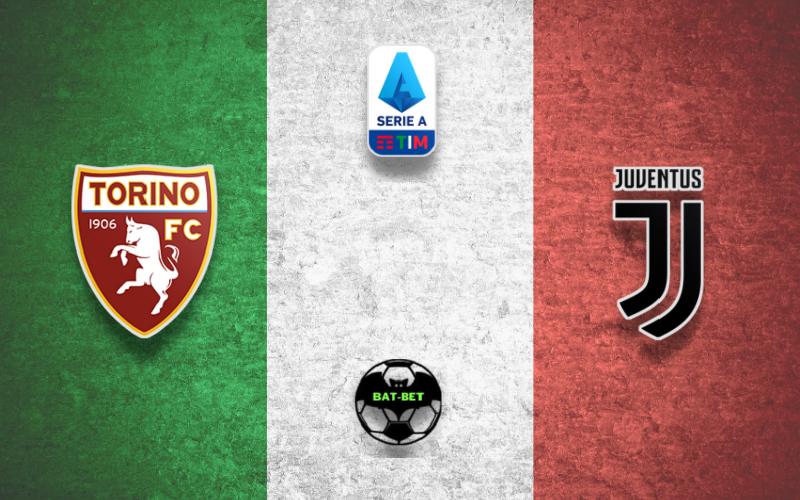 Torino will take on Juventus in the Derby della Mole in the Serie A 29th round. The hosts want to keep their heads above the water while the away side still looks forward to getting involved in the title race.

The home side is one of the biggest underachievers this season. Torino is only one place and one point ahead of the relegation zone. Il Toro booked only four victories so far in the campaign while being involved in the biggest number of draws. Davide Nicola’s side is the worst host in the competition, as they celebrated only once at Stadio Olimpico di Torino this season. Andrea Belotti and the lads have been pretty productive, netting 39 times, but they struggle to keep their net intact. Torino has one of the leakiest defenses in Serie A with 50 goals conceded. The hosts slightly improved their displays lately, as they booked two wins in the previous five rounds. Torino needs to keep rising its form to secure survival in the Italian top flight.

After a shocking defeat against Benevento in the latest round, Juventus significantly decreased its chances of defending the title. Bianconeri are now ten points behind Inter, and they don’t have the right for mistakes anymore. On the other hand, Andrea Pirlo’s side is only two points ahead of the fifth-placed Napoli. Juventus should be extra-cautious not to slip down from the top four, as that would mean a season without the Champions League. Although the away side is the best defensive team in the competition, Cristiano Ronaldo and the lads should have been more clinical in front of the oppositions’ net. Juve has been a bit inconsistent on the road lately, as they won only two games in the last five outings. The visitors should get back on the winning track to keep their chances of defending the title.

Although local derbies are always tricky to predict, Juventus is a favorite in this match. Bianconeri managed to beat their rivals ten times in their previous 11 encounters at Stadio Olimpico di Torino. We believe the visitors will meet the expectations and pick up important three points.

Juventus have been pretty hard to crack this season, and previous head-to-head clashes have usually been low-scoring ones. Although Torino has been involved in many efficient matches this season, we believe this one will stay under a 2.5 margin.