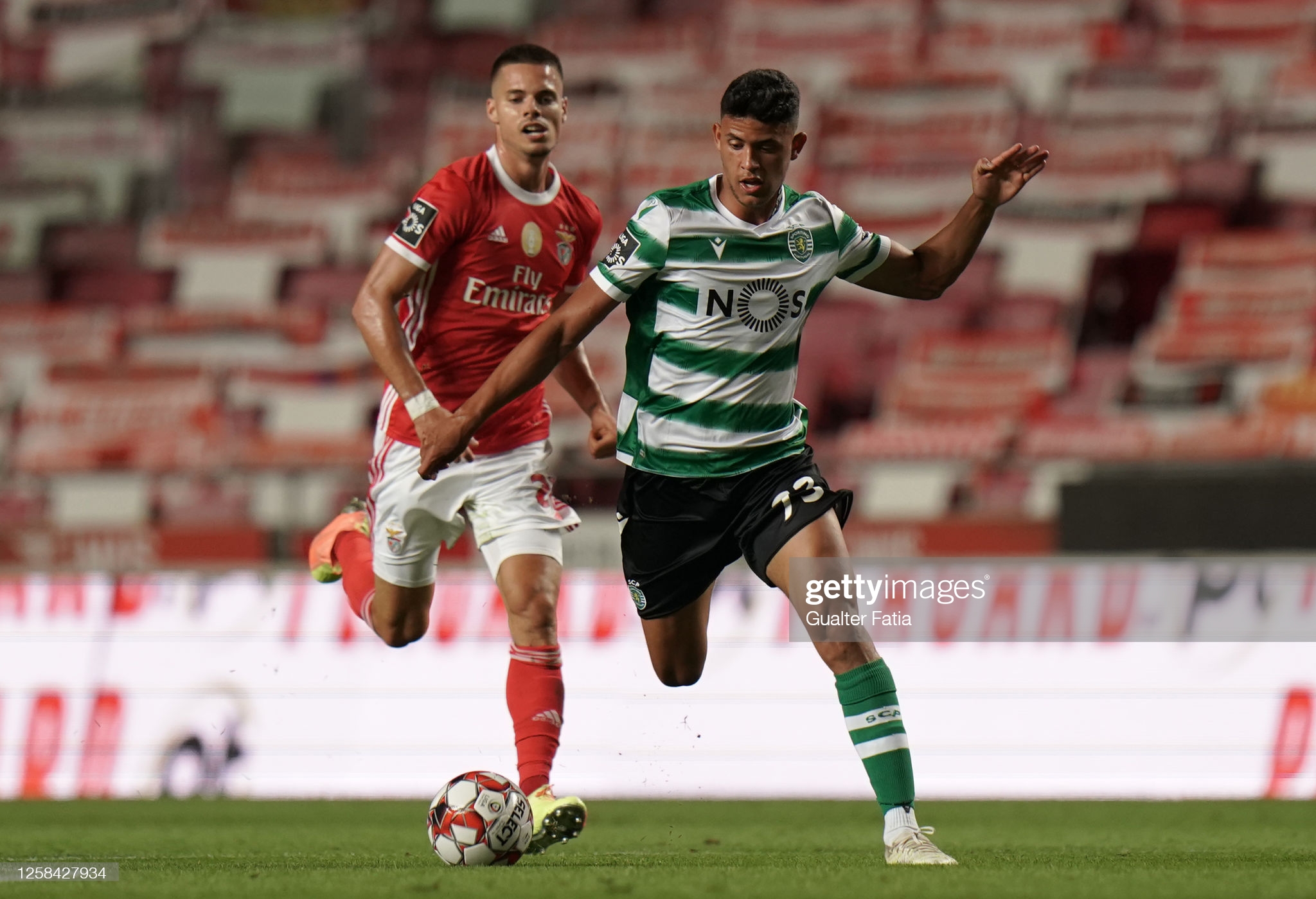 Sporting and Benfica will face each other in the Derby of Lisboa in the Primeira Liga 16th round on Monday evening. The hosts are looking forward to remaining on the top spot, while the away side wants to get closer to their fiercest rivals.

Sporting is waiting for almost two decades to lift the title, and it seems they have never been closer. They won the Primeira Liga last time back in 2002, and during that period, Benfica and Porto were much more successful. However, the Lions are enjoying an excellent campaign in the domestic championship. They are the only undefeated team in the competition, and Sporting missed the chance to win only three times. Ruben Amorim’s side is four points ahead of Porto and six clear from their upcoming rivals. Sebastian Coates and the lads are excellent in the back. Their rock-solid defense conceded only nine goals so far. On the other hand, Pedro Goncalves is clinical in front of the oppositions’ net with 12 goals scored in 13 appearances. Sporting allowed only two points to their visitors this season, making them one of the league’s best hosts. Three points from this match would increase their chances of winning the title, although we are halfway through the season.

Benfica sits in 3rd spot, being six points behind Sporting. The Eagles spilled too many points in draws lately. The visitors booked three draws in the last four rounds, which saw them declining on the table. Haris Seferovic and the lads are doing very well in the final third, while Benfica could have been tighter in the back. Jorge Jesus’s side conceded 15 times, which is unusual for the team of that quality. Benfica managed to snatch a point in Porto two rounds ago but didn’t capitalize that against Nacional at home. Their away performances haven’t been too confident as the visitors celebrated only twice in the last five outings. Jorge Jesus faces severe selection issues since some players have been tested positive for Covid-19. First-choice goalkeeper Odisseas Vlachodimos, defenders Nicolas Otamendi and Nuno Tavares, and striker Everton will be sidelined for this clash.

These derbies are always hard to predict, and anything can happen in this one as well. Sporting is full of confidence, while Benfica has had a few hiccups lately. The visitors cannot count on some vital players, and the home side can take advantage of that to win the clash.

Their matches at Estadio Jose Alvalade have been pretty tight lately. Since Sporting is very hard to crack in the back, this game might stay under a 2.5 margin.

Click below to bet on Sporting vs Benfica and claim your 100% welcome bonus up to 122€ now! 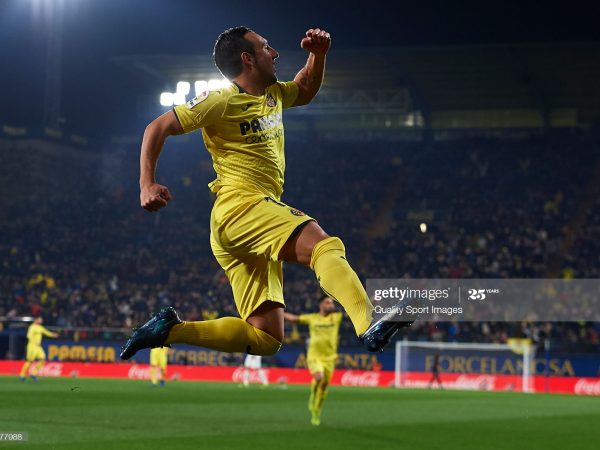 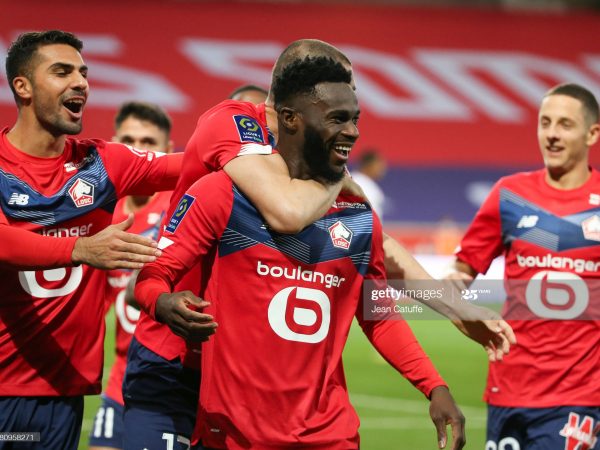 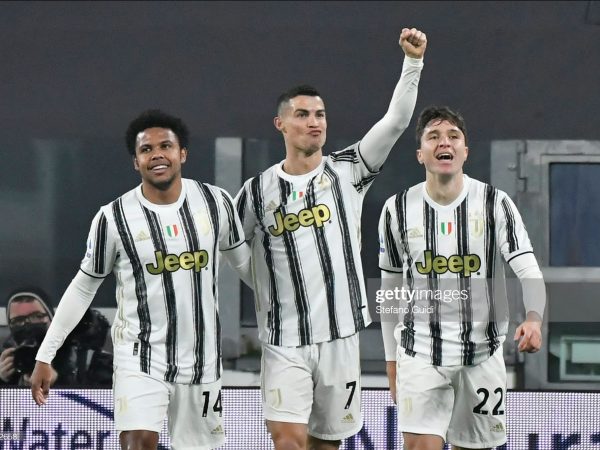