Southampton and Chelsea will kick off Saturday’s action in the Premier League 25th round. The home side searches for the chance to break its losing streak, while the visitors want to keep winning.

The hosts have been one of the bigger overachievers in the Premier League until recently, but their form severely declined. The Saints’ slump started after a 2:0 defeat away to Leicester City in mid-January. Since then, Southampton lost six times in a row in the domestic championship. Ralph Hasenhuttl’s side managed to find the back of the net just once during that run. Danny Ings and the lads need to improve their finishing to avoid getting in the danger zone. The home side is ten points ahead of struggling Fulham, but they need to break the losing streak. Southampton has played pretty well at home until recently, but they suffered three straight defeats at St. Mary’s Stadium. On the other hand, they are doing well in the FA Cup, and the hosts should apply the same recipe.

Since Thomas Tuchel took over the bench, Chelsea entered an excellent run. After a goalless draw against Wolves, the Blues booked four straight wins in the Premier League. If we consider all competitions, the away side missed the chance to celebrate only once in the previous seven matches. Jorginho and the lads seem much more confident at the moment, and that run saw them climbing to the top four. Chelsea also improved its away displays, and the visitors managed to get back home with a win three times from the last four outings. They conceded only once in the past six fixtures, and the Blues want to keep up where they left off. Chelsea should be looking forward to continuing their streak to remain in the Champions League zone.

The visitors are in a much better momentum, and their confidence is sky-high. We believe Chelsea should get back home with another three points.

Chelsea has been pretty disciplined lately, while Southampton struggles to score in the past few weeks. Therefore, we think the Blues should be capable of keeping their net intact.

Click below to bet on Southampton vs Chelsea and claim your 100% welcome bonus up to 122€ now! 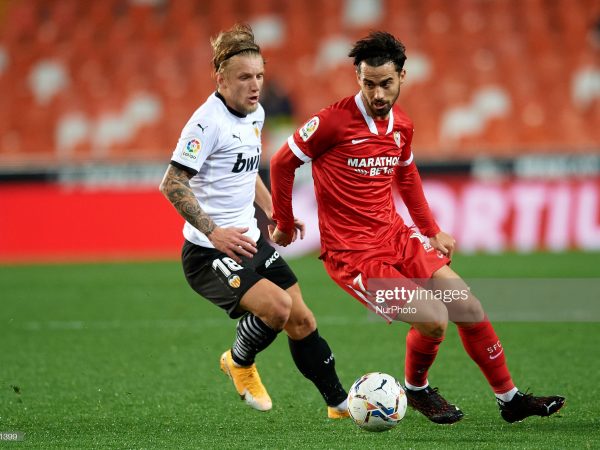