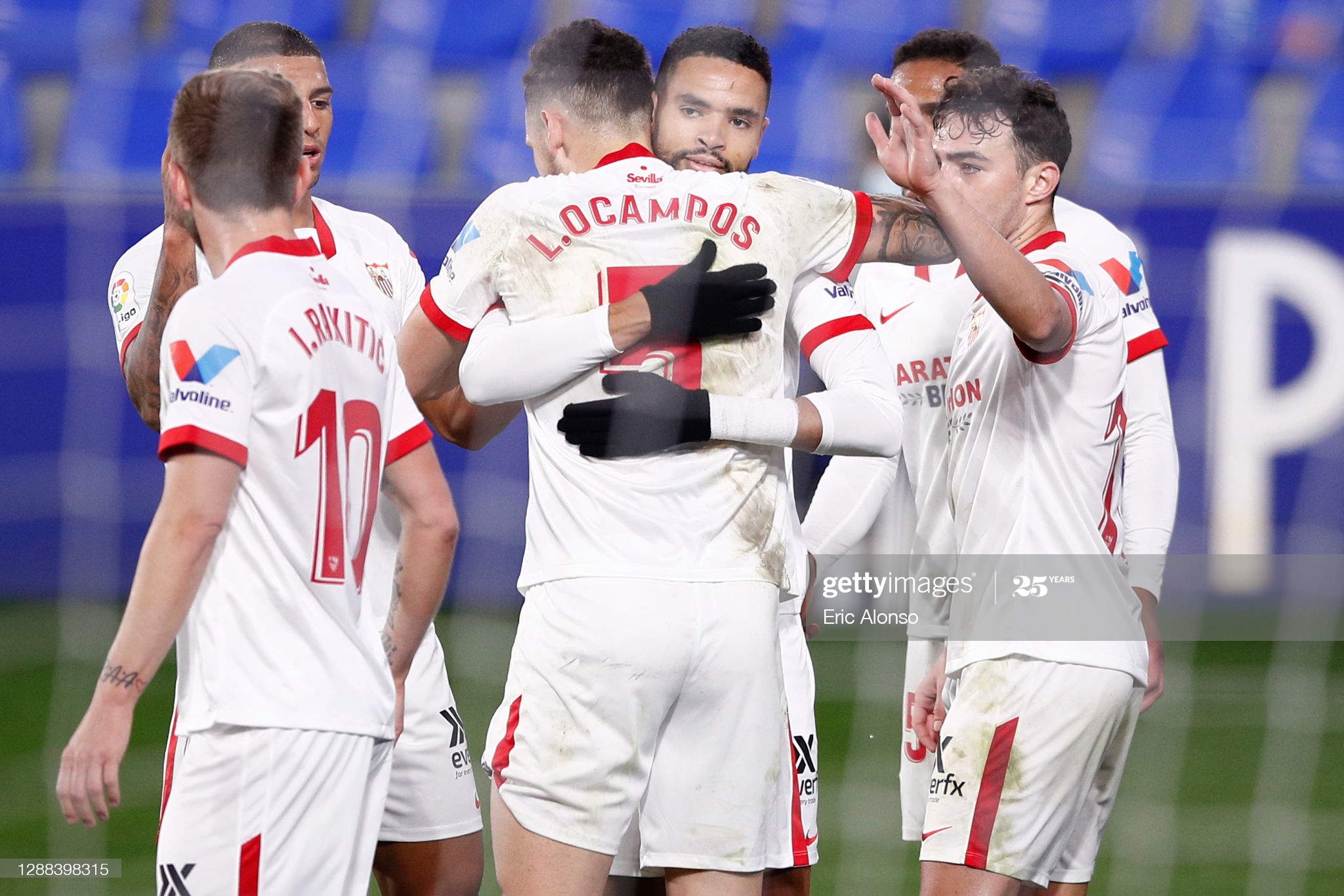 Sevilla is going to take on Real Madrid in the 12th round of Spanish La Liga. The hosts are searching for another victory in this competition, while the away side is looking for an improvement.

Sevilla had a bit lower start into the season, but three victories in a row launched them to the 5th spot on the table. They are just one point below their next opposition, but they also played one game less. Julen Lopetegui’s side hasn’t been too efficient so far, but they have one of the tightest defenses in the league. In four matches played at Estadio Ramon Sanchez Pizjuan, Sevilla suffered only one defeat, the one against Eibar, while celebrating in the other three games. Youssef El Nesyri scored several winners so far in the season, including the one against Huesca in the latest round. However, the hosts suffered a heavy 4:0 defeat against Chelsea in the Champions League on Wednesday. Although they had already secured the place in the knockout round, that kind of loss shouldn’t be acceptable. We’ll see if Sevilla can improve in this another tough challenge.

The defending champions are struggling lately, and a series of poor results brought them to 4th place. They are already seven points behind top-placed Real Sociedad and six behind Atletico Madrid, who is on a hot streak. Zinedine Zidane is under heavy pressure since his side celebrated only once on the last five occasions in all competitions. Alaves stunned them last weekend, but the real shock came on Tuesday after Real Madrid suffered another defeat against Shakhtar in the Champions League. They still have the opportunity to book the ticket to the eight-finals, but they need to beat Borussia Monchengladbach. In this one, Real Madrid won’t count on Eden Hazard, Sergio Ramos, Daniel Carvajal, and Federico Valverde, which will make things a bit harder for them.

It is going to be a very tight clash as both sides have equal chances of getting some points. Therefore, we won’t be surprised if this game ends in a draw.

Real Madrid can score against any side, but their defensive work is not so good this season. Their clashes at Estadio Ramon Sanchez Pizjuan have been very efficient lately, and we expect to see goals in both nets. 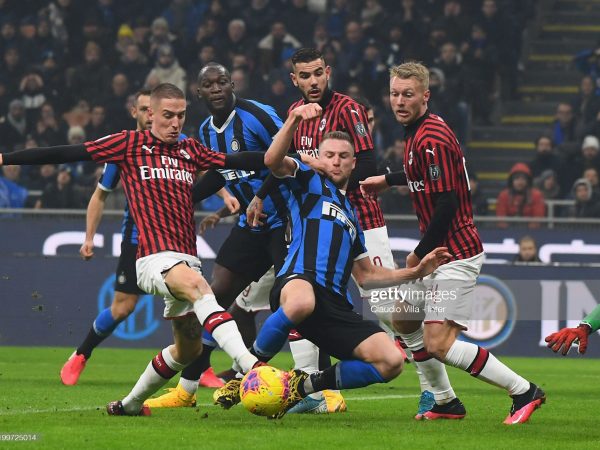 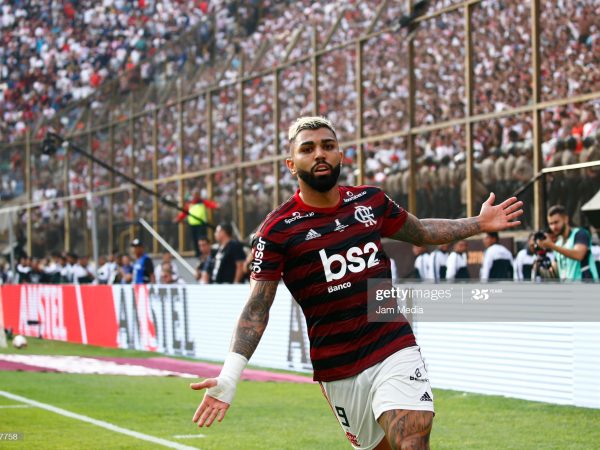 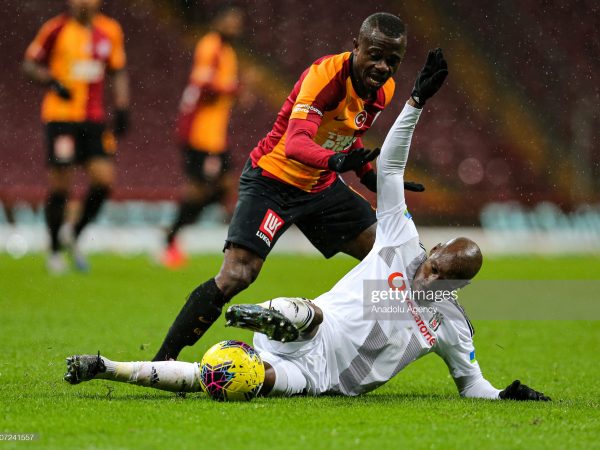