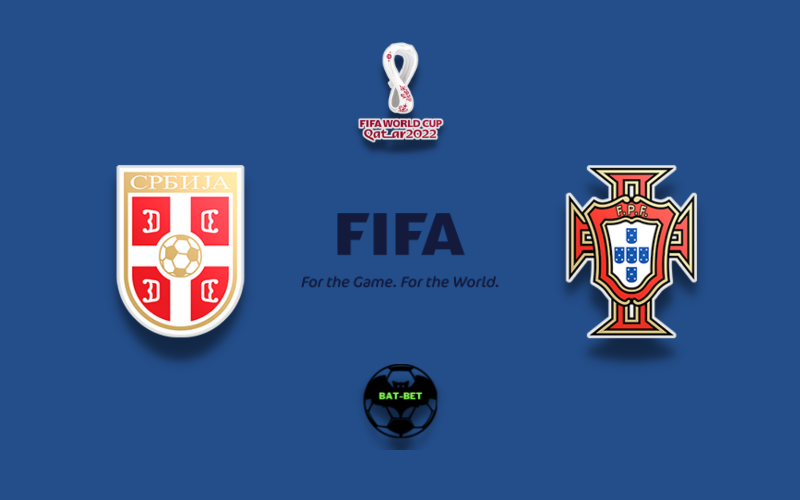 Serbia will take on Portugal in the FIFA World Cup Qualifiers second round on Saturday evening. It is a clash of the two biggest contenders for direct qualification, and both teams will search for a victory.

After eleven years, Serbia managed to open its quals campaign with a victory. And that one came against a direct rival for one of the top two spots. Nevertheless, Dusan Tadic and the lads needed to come from behind to celebrate a 3:2 victory. Again, the hosts showed how insecure they are in the back, but eventually, Dragan Stojkovic had a successful debut on the bench. Serbia and Portugal were rivals in the EURO quals as well, where the hosts finished third. These two sides met each other on six occasions so far, and Serbia is still searching for its first victory. A win in the opening round could be a great boost of confidence ahead of this very important match.

Portugal also enjoyed a victorious start, but they celebrated only 1:0 against Azerbaijan. Despite 25 attempts, from which more than a dozen were on target, the defending European champions didn’t score. Maksim Medvedev did that instead of them, and Fernando Santos’s side picked up all three points thanks to an own goal. Cristiano Ronaldo and the lads lost only once in the previous 11 games, but that defeat cost them a place in the UEFA Nations League playoffs. They won’t have a chance to defend the title, so this competition will get a new winner. Portugal has been very good in the back, as the visitors conceded only four goals on the previous 11 occasions. They will search for another three points and celebrate for the third time in Belgrade.

It is one of the most important games for both teams in this campaign, and a winner might get much closer to the final tournament. We think the bookies underestimated Serbia very much, and the hosts might remain undefeated.

Head-to-head clashes between these two teams have always been very exciting. None of the sides managed to keep the clean sheet in their last six encounters, and we expect the tradition to continue.