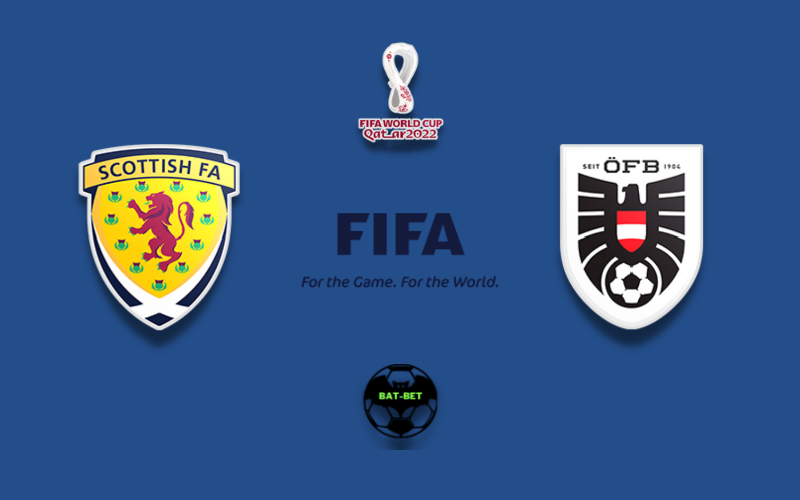 Scotland will take on Austria in the opening round of the FIFA World Cup qualifiers. Both teams want to challenge one of the qualification spots and will search for valuable points in this match.

The home side managed to secure a ticket for EURO for the first time since 1996. Although they were not successful in the main quals, Scotland found their place in the final tournament through the UEFA Nations League playoffs. Steve Clarke’s side was better than Israel and Serbia, both times after the penalty shootout. Ryan Christie and the lads managed to put defensively solid performances and kept their nerves in the crucial moments. However, Scotland failed to score in their next two matches against Israel and Slovakia. They lost both games and missed the chance to win the promotion to the UEFA Nations League top division. Scotland aims for the spot in the World Cup next year, but there are serious contenders around.

Austria managed to secure their spot in EURO through the main qualifiers. The visitors finished 2nd in their group, comfortably ahead of Northern Macedonia and Slovenia. Franco Foda’s side enjoys a very good run of six games without losing. During that period, Marko Arnautovic and the lads failed to win only once in a 1:1 draw against Norway. The away side had a successful UEFA Nations League campaign as well, as they got promoted to the top division. Austria will search for valuable points in this match, and the visitors are among the top contenders for the World Cup qualification.

Despite Scotland’s success in the UNL playoffs, they haven’t played well lately. Austria is in much better form, and we believe the visitors should take all three points at Hampden Park.

The home side has been involved in a lot of low-scoring matches lately. Six out of their last seven games stayed under a 2.5 margin. Therefore, we expect another tight encounter and not more than two goals in total.