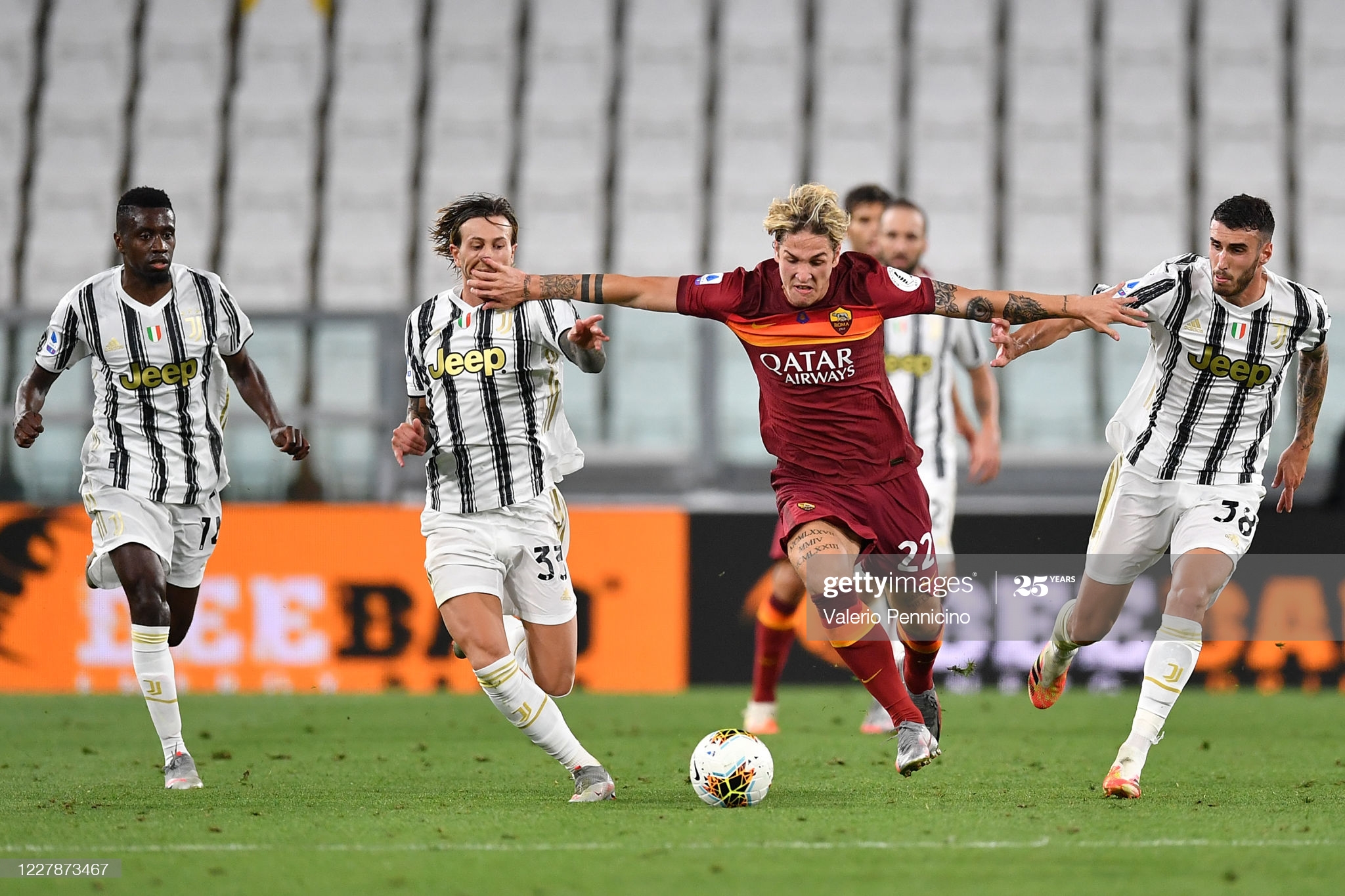 Another derby match in the Italian Serie A is ahead of us as Roma and Juventus are going to face each other on Sunday evening. The hosts are searching for their first points in the campaign, while the away side wants to get back home with all three points.

Roma hasn’t started the new season as expected as they failed to beat Hellas Verona in the opening round. The game ended in a draw, however, the home side fielded an ineligible player, Amadou Diawara, and the Italian FA awarded the 3:0 win to Hellas Verona. Paulo Fonseca’s side finished last season in 5th place, eight points behind their fierce rivals Lazio. Edin Dzeko and the lads have been very productive in front of the oppositions’ goal, as they scored 77 times, but their poor defending cost them the place in the Champions League group stage. Roma has been playing pretty well at home ground lately, as the hosts missed the chance to win just once in the last four occasions. However, this is going to be one of the toughest challenges for the home side, and they need to search for points in this game.

Juventus is the defending champion of the Serie A since the visitors finished one point ahead of Inter last season. However, the title race wasn’t that exciting since the Bianconeri secured the title four rounds before the end of the championship. They kicked off a new campaign with a secure 3:0 win over Sampdoria at home, and it is going to be their first serious challenge this season. Miralem Pjanic and Gonzalo Higuain left the club during the transfer window, while Juventus signed Arthur, Felix Correira, and Alvaro Morata. The away side is looking forward to keeping up where it left off and book another vital victory in the title battle.

Although it is one of the Italian greatest derbies, and they are always tricky to predict, Juventus is considered as a favorite in this match. We believe the visitors will meet the expectations and get back home with a win.

Both sides have been involved in high scoring matches lately, while their latest head to head clashes have also been a joy to watch. We believe both teams should be capable of scoring in this one. 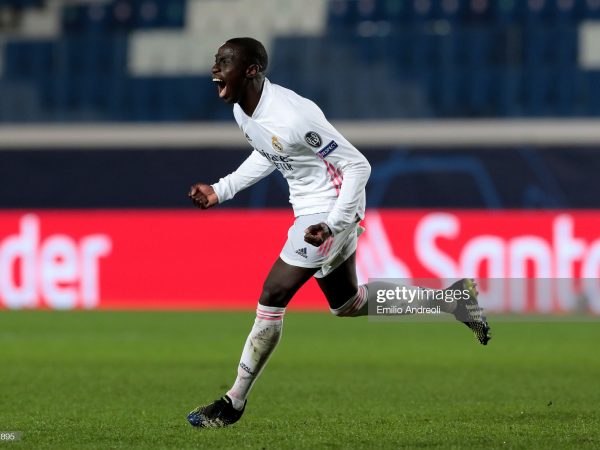 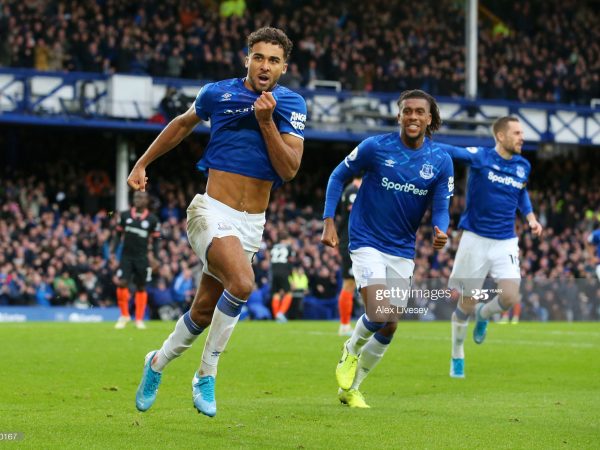