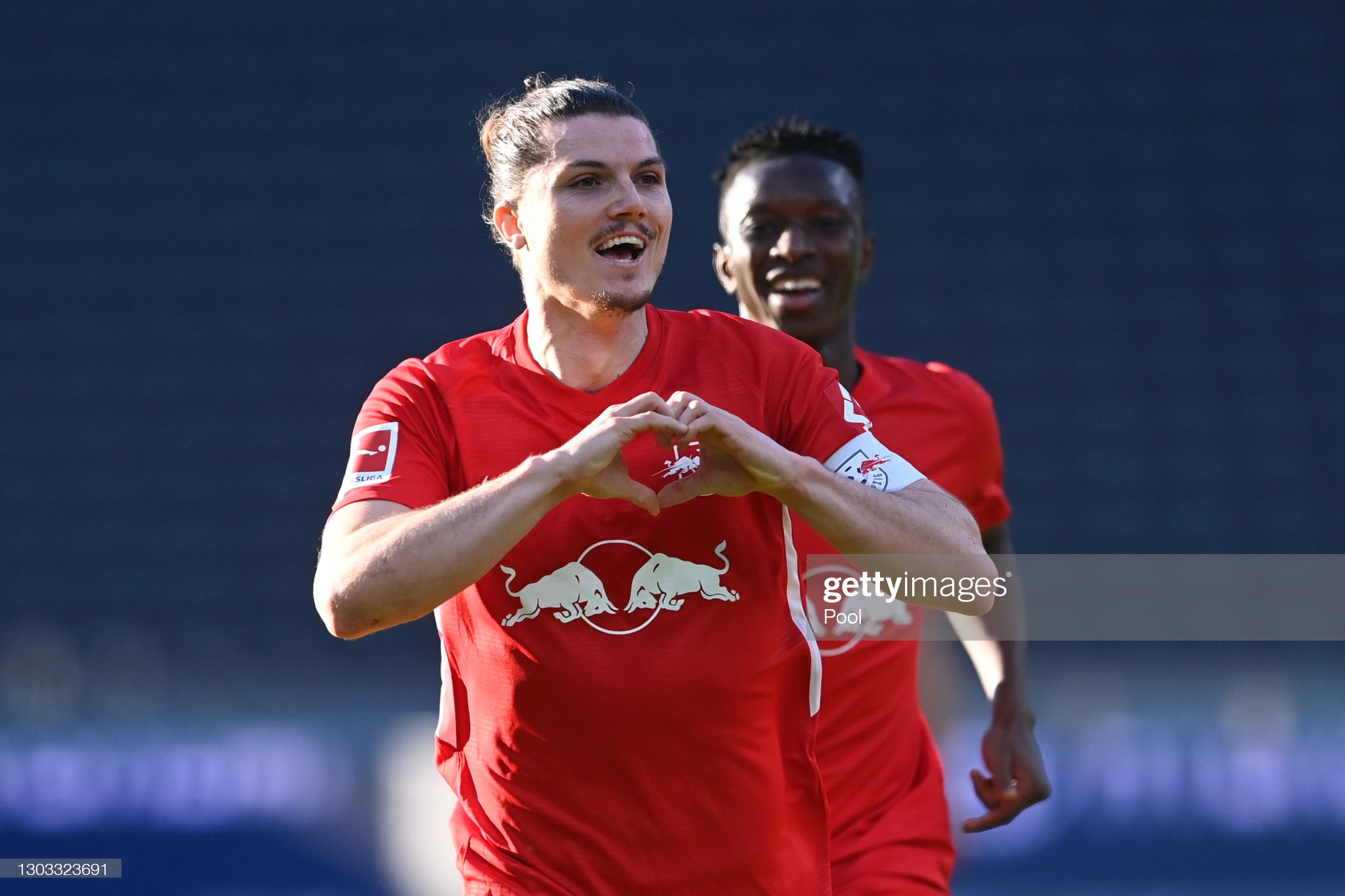 RB Leipzig will host Borussia Monchengladbach in the Bundesliga 23rd round on Saturday evening. The home side wants to keep challenging the top spot while the visitors search for an improvement.

RB Leipzig is back in the title race after winning four games in a row. Simultaneously, Bayern picked up just a point from the previous two rounds, and the Red Bulls are only two points behind the defending champions. A 2:0 defeat against Liverpool in the Champions League eight-finals didn’t disrupt Julian Nagelsmann’s side. They got back on the winning track with a confident 3:0 victory in Berlin against struggling Hertha. Angelino and the lads are very hard to crack as they conceded only 18 goals in the Bundesliga. RB Leipzig is the best home team in the competition, as they allowed only four points to their visitors. The hosts want to keep up where they left off and keep pressuring Bayern.

On the other hand, Borussia Monchengladbach is on a poor run as they picked up just two points from the previous four rounds. This winless run saw them declining to the 8th spot, but Marco Rose’s side is still in the game for the continental qualification. Nevertheless, Gladbach needs to improve its defense, as the visitors conceded 33 goals so far. Additionally, Borussia lost to Manchester City last Wednesday in the Champions League. Lars Stindl and the lads need a confidence boost if they want to book the Europa League ticket for the next season. Although Gladbach hasn’t lost in their last five outings, they got back home with a win only once. It is going to be another tough challenge for them, and the away side needs a disciplined display.

It is going to be an exciting match in which both teams have the chance to win. However, the hosts are in much better form, and we believe RB Leipzig will pick up all three points.

Their clashes in Leipzig have always been pretty efficient, and this one shouldn’t be much different. We believe both sides can score at least once in the game.

Click below to bet on RB Leipzig vs Borussia Monchengladbach and claim your 100% welcome bonus up to 122€ now!