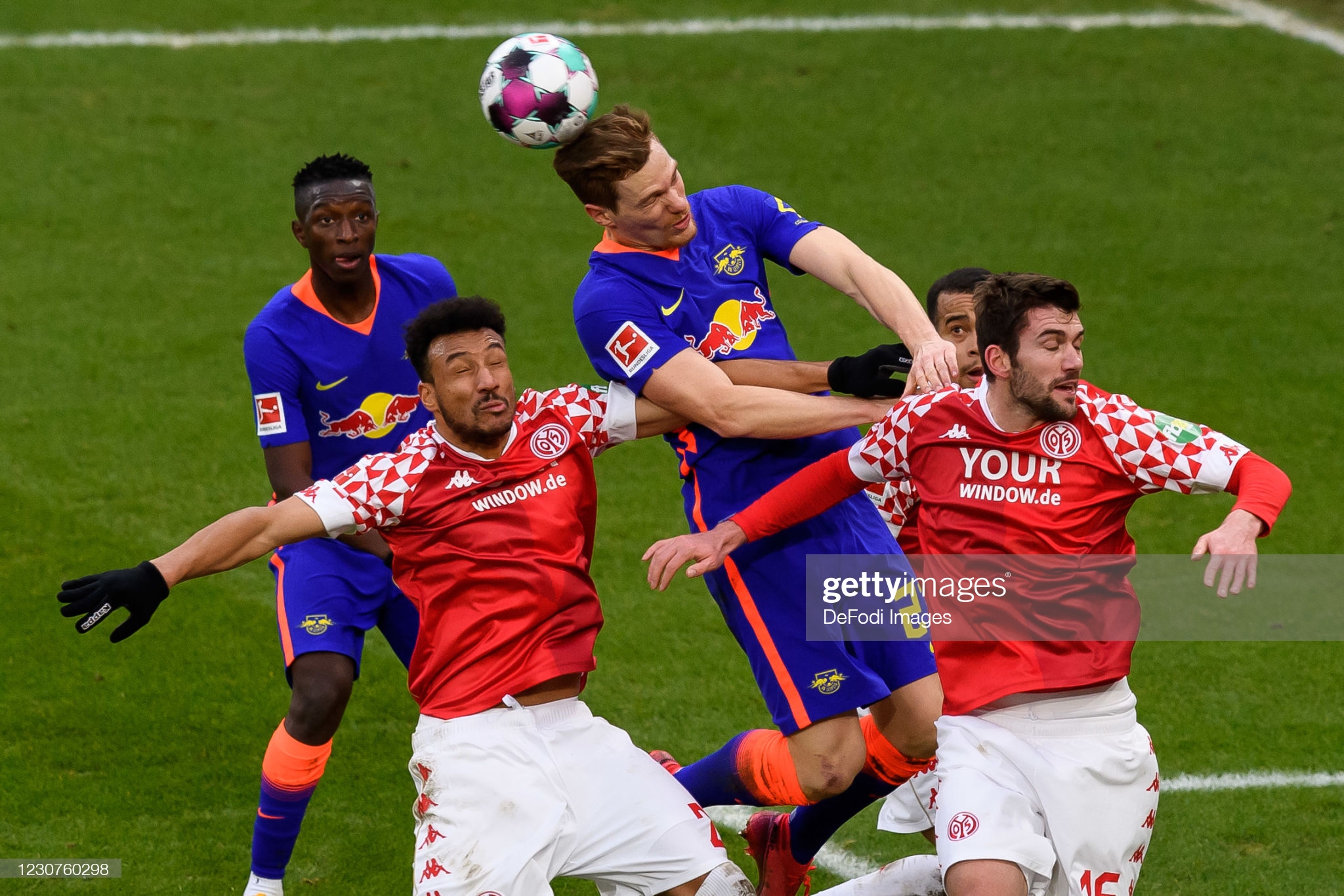 RB Leipzig and Bayer Leverkusen will face each other in one of the most interesting matches of the Bundesliga 19th round. Both teams want to remain in the title battle, and therefore, will search for a win.

RB Leipzig failed to a surprising 3:2 defeat against the struggling Mainz in the latest round. Although they had a lead on two occasions, that loss left them seven points behind Bayern Munich. Julian Nagelsmann’s side hasn’t been consistent lately, as the hosts celebrated only two times in the previous five matches. Although the Red Bulls have the tightest defense in the competition, they managed to keep the clean sheet only once in the last four games. Amadou Haidara and the lads control the middle of the park and help their teammates from the backline. RB Leipzig is still the best host in the league as they allowed only four points to their visitors. They need to stabilize their firm if they want to keep up the chase for the top spot.

Bayer Leverkusen is on a similar run as their rivals. They booked only one win in the previous five rounds and slipped to 3rd spot. The visitors are three points behind their opponents and have the chance to level up with RB Leipzig. Peter Bosz’s side has been playing a very disciplined football that launched them to the top f the table. However, a drop in the form started after a stoppage-tome defeat against Bayern Munich. Obviously, it had a huge impact on the team’s confidence, and Leverkusen spilled too many points since then. Lucas Alario and the lads have trouble converting their chances into goals lately. The visitors netted only two times in the last four Bundesliga games. On the other hand, they haven’t managed to keep their net intact on the previous seven occasions. Therefore, the visitors need to tighten up their defense to continue the title race.

It is going to be a tight clash as both sides have a good chance of staying undefeated. We won’t be surprised if this game ends in a draw, especially since bots teams face selection troubles.

Although this is a clash of the two best defensive teams in the league, they haven’t been so confident in the back lately. Therefore, we believe both sides will find the back of the net.

Click below to bet on RB Leipzig vs Bayer Leverkusen and claim your 100% welcome bonus up to 122€ now! 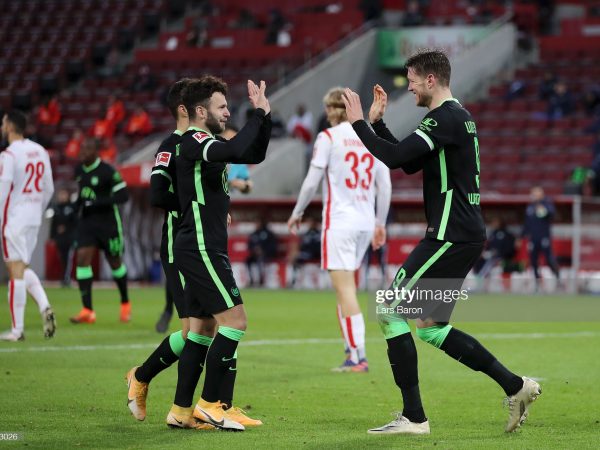 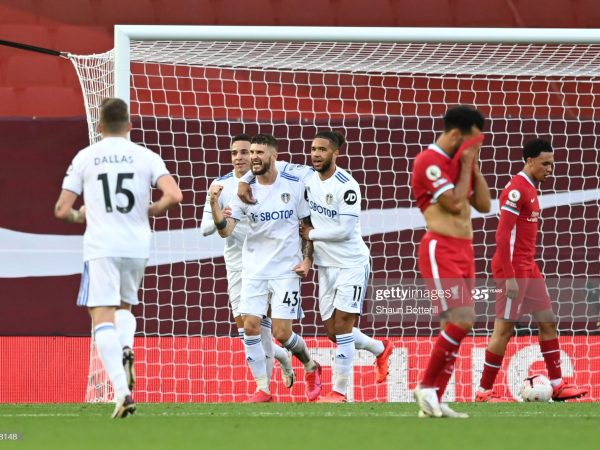 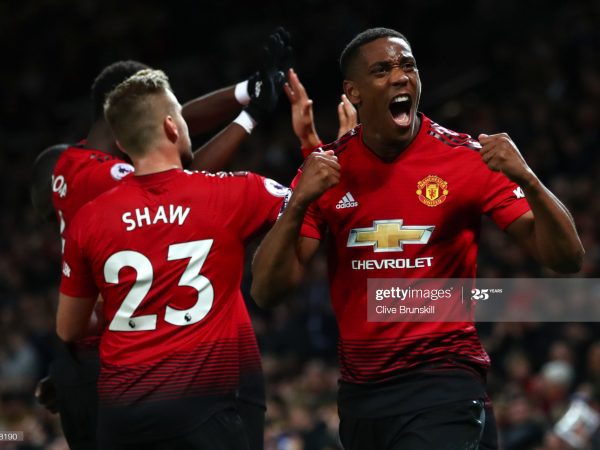