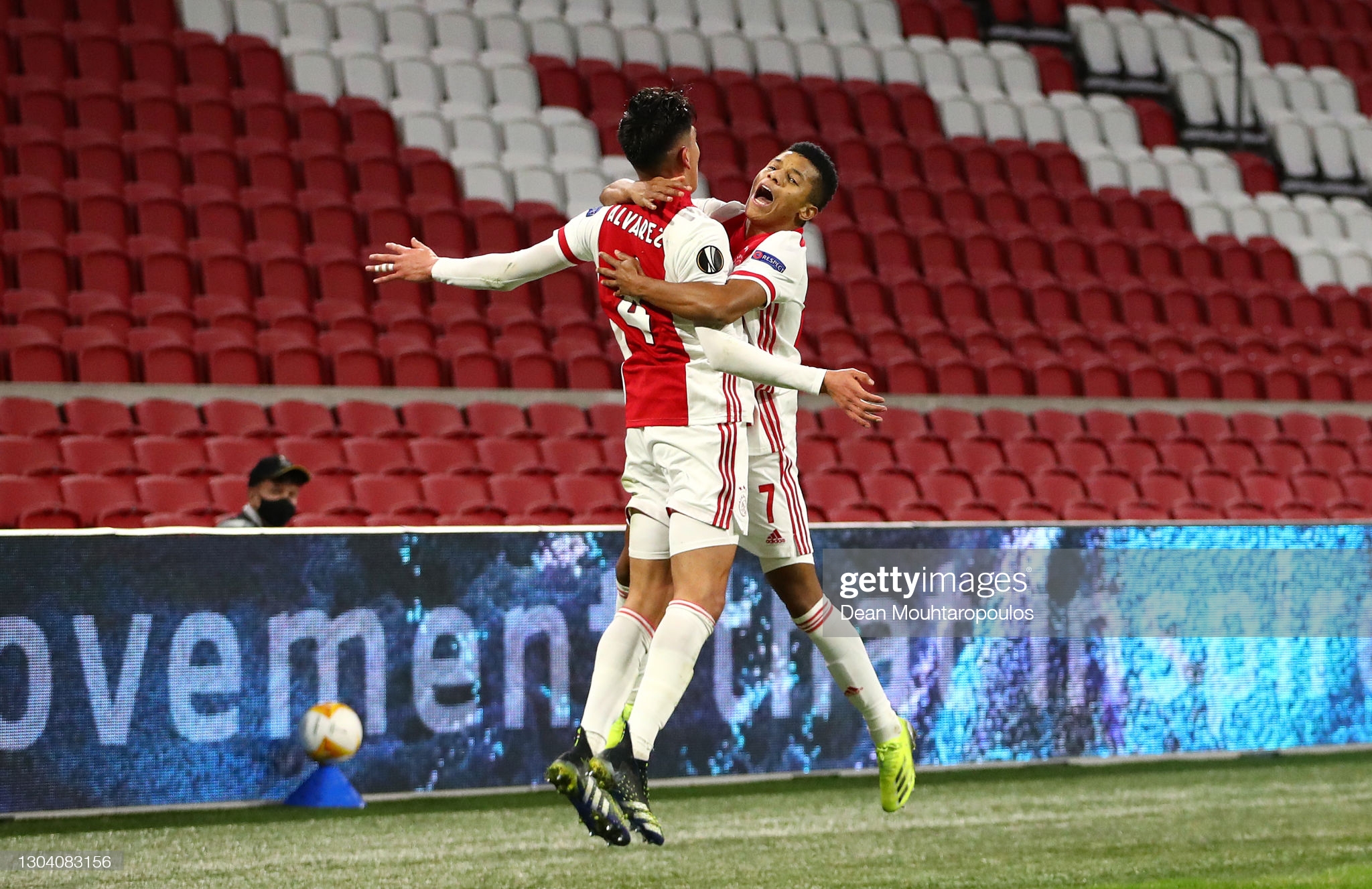 PSV and Ajax will face each other in the derby match of the Eredivisie 24th round. The title is at stake, and both teams will search for important three points from this game.

PSV heads to this game after losing in the Europa League first knockout round against Olympiakos. They will put their entire focus on challenging Eredivisie now, as the hosts are six points behind their upcoming rivals, who have one game in hand. Donyell Malen and the lads have been pretty inconsistent lately in the domestic championship. They lost o Feyenoord in another derby while also dropping two points away to Den Haag. Despite being the second-most productive team in the league, Roger Schmidt’s side should have been tighter in the back. PSV is the best home team in Eredivisie, and only AZ Alkmaar managed to take points from Phillips Stadion. The hosts need a very good display, and only a victory can keep them in the title battle.

On the other hand, Ajax was successful in their Europa League tie against the Ligue 1 leaders Lille. After a double 2:1 victory, Erik Ten Hag’s side advanced to the eight-finals. Ajax is also doing very well in Eredivisie, where they firmly hold the top spot. The away side is on a great run after celebrating seven times in a row. If we consider all competitions, Dusan Tadic and the lads are on an 11-games winning streak. They also managed to knock out their upcoming opponents from the Dutch Cup three weeks ago. The visitors have been clinical in front of the oppositions’ net so far in the campaign, scoring 72 goals. They managed to get back home with nine victories from 11 outings, making them the best away team in the competition. If Ajax wins this game, they can prepare for the title celebration.

Both teams will be highly motivated, as this game can highly affect the title battle. The match can go in either way, but we think it will end in a draw.

These two sides have significant attacking potential, and their matches have always been a joy to watch. We expect another efficient game with at least three goals in total.