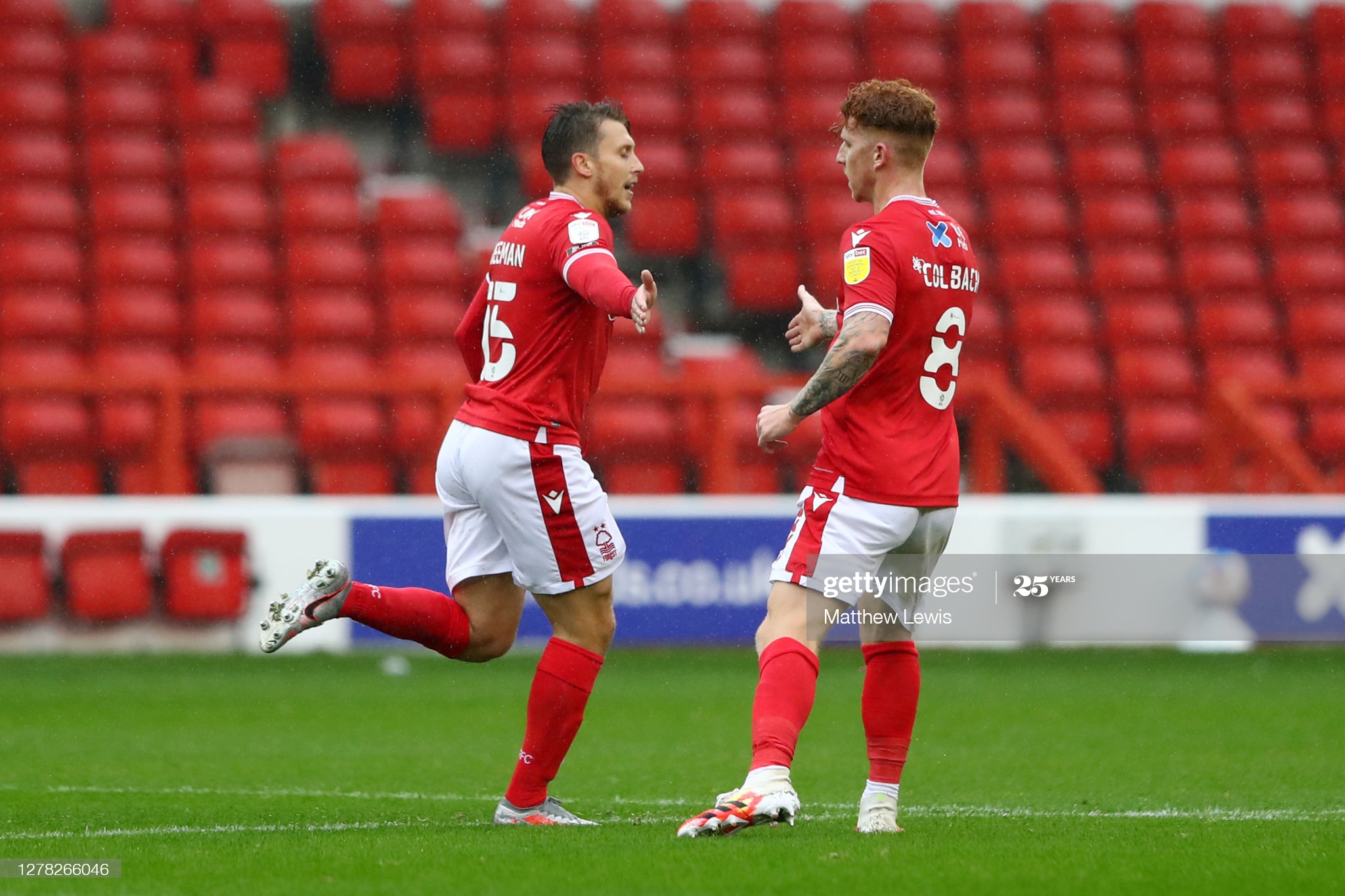 The 7th round of the Championship is going to be kicked off on Friday evening with the clash between Nottingham Forest and Derby County. Both teams cannot be satisfied with the start of the campaign, and they are searching for valuable points.

The hosts nearly entered the promotion battle last season, but a very poor finish of the campaign cost them the place in the playoffs. Six games without a win saw them slipping down from the top six, and Stoke took advantage of Nottingham’s drop. Lewis Grabban and the lads continued in the same fashion, and they lost the first three matches in the new Championship campaign. However, in the last two games, Chris Hughton’s side managed to pick up four points and escape from the danger zone. Nottingham Forest has trouble converting their chances into goals, and they scored only three times in the first five rounds of the season. Fans hope that their team can improve their displays and start to climb the table.

Derby County also missed their chance to fight for promotion last season, as they picked up only four points in the final six rounds of the campaign. However, they cannot be satisfied with the start of the new season since the visitors celebrated just once in five games. Moreover, the Rams lost four times so far, and they desperately need points. Wayne Rooney and the lads need to improve their finishing, as the away side managed to put just two balls behind the goalkeeper. On the other hand, Derby County conceded ten times, and they need to tighten up their defense urgently.

It is going to be the clash of two underachievers, and both teams need points to start improving their position in the table. Nottingham Forest is a slight favorite, and we believe the hosts will keep three points at their pitch.

Both sides have not been very efficient so far in the season, and the same can be said for their recent head to head clashes. Fans had the chance to see more than two goals just once in the last seven occasions, and we believe this one will also stay under a 2.5 margin. 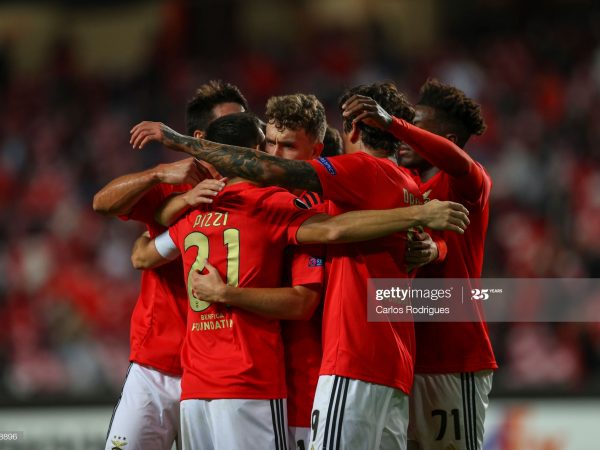 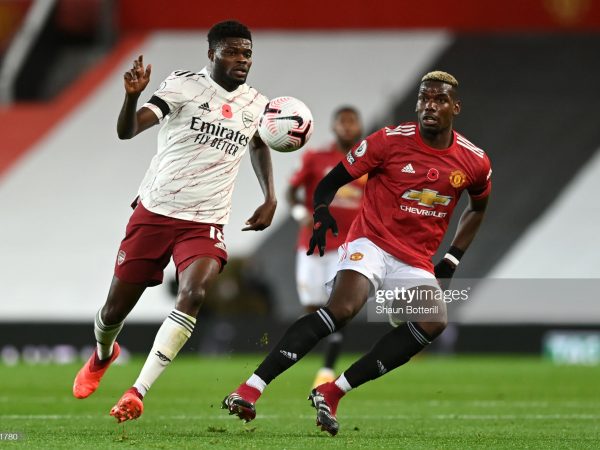 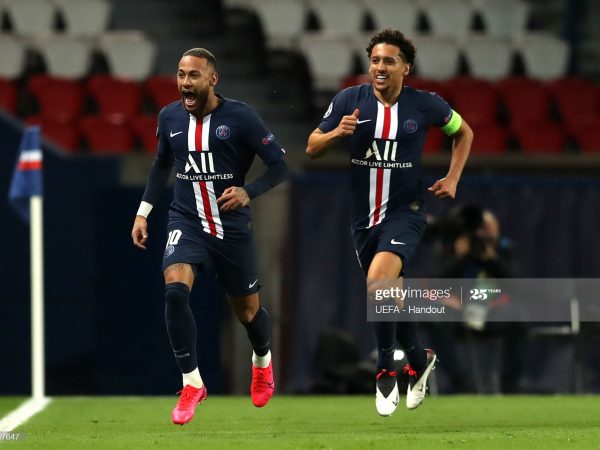