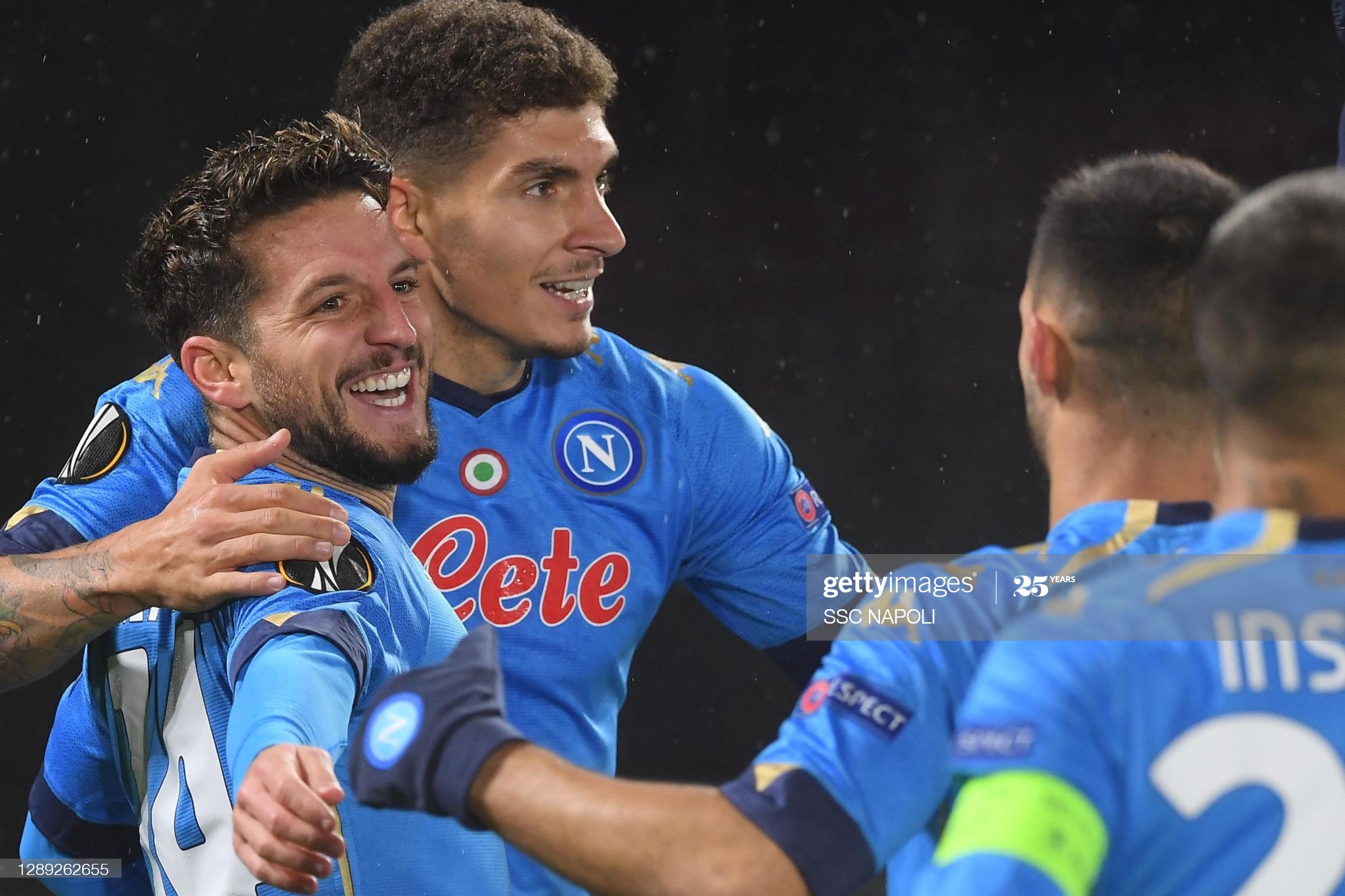 Napoli is going to take on Real Sociedad in the clash of the Europa League group stage final round. This is the clash of two top-placed teams in the group, and neither of them still haven’t secured a place in the knockout stage.

Napoli has been in fine form lately, as they booked three wins and pulled out a draw in Alkmaar. The hosts tied two 4:0 victories in Serie A against Roma and Crotone, which launched them to the 3rd spot. Gennaro Gattuso’s side has been pretty efficient this season, and they are the second most productive team in the domestic championship. Their matches in the Europa League have been a bit tighter, but Napoli is two points ahead of their two main challengers, Real Sociedad and AZ Alkmaar. Lorenzo Insigne has been in excellent form lately, and he is expected to be a major threat to the opposition’s defense. Napoli will be motivated to book their first victory at the stadium named in honor of Diego Armando Maradona, who also led this club to glory.

Real Sociedad is one of the biggest overachievers in La Liga, as they sit in second place, being just a point behind Atletico Madrid. They haven’t lost eight times in a row in all competitions, and after four straight wins, they tied four draws. Imanol Alguacil’s side is the most productive team in the domestic championship, while their defense is the second-best with only five goals conceded. Real Sociedad still hasn’t tasted a defeat when playing at away grounds. The visitors missed the chance to win two times in La Liga, while they also picked up a point in Alkmaar. However, this is going to be their toughest challenge so far, especially since their best goalscorer Mikel Oyarzabal will miss this game due to an injury.

Napoli is a slight favorite in this one, and we believe they are going to meet the expectations. Therefore, this game should end in the home side’s victory.

Real Sociedad is very disciplined in the back, and it is very hard to crack them. We don’t expect to see too many goals, and this game might remain under a 2.5 margin.

Click below to bet on Napoli vs Real Sociedad and claim your 100% welcome bonus up to 122€ now! 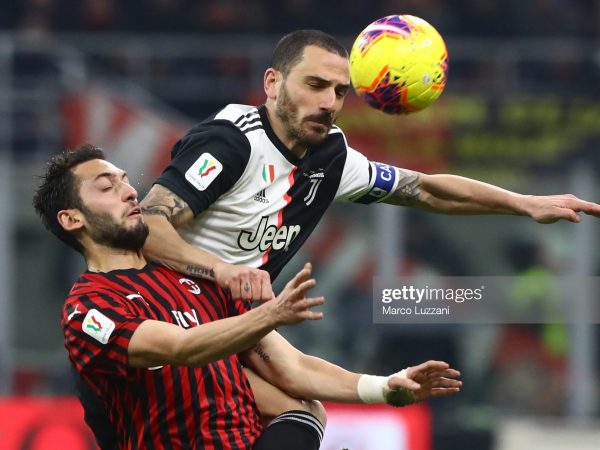 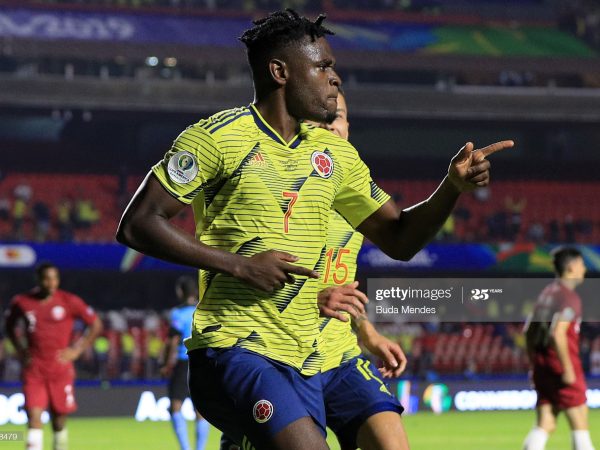 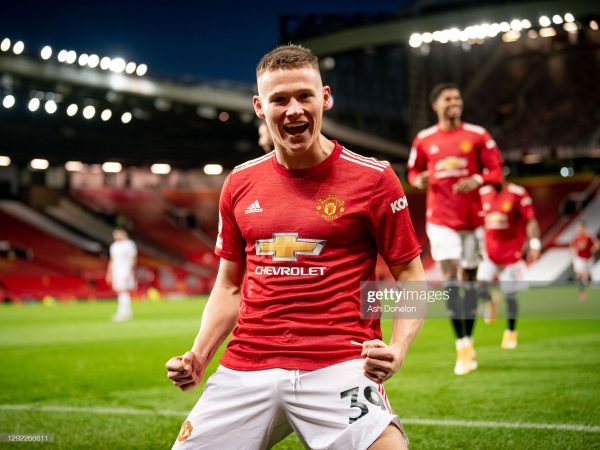