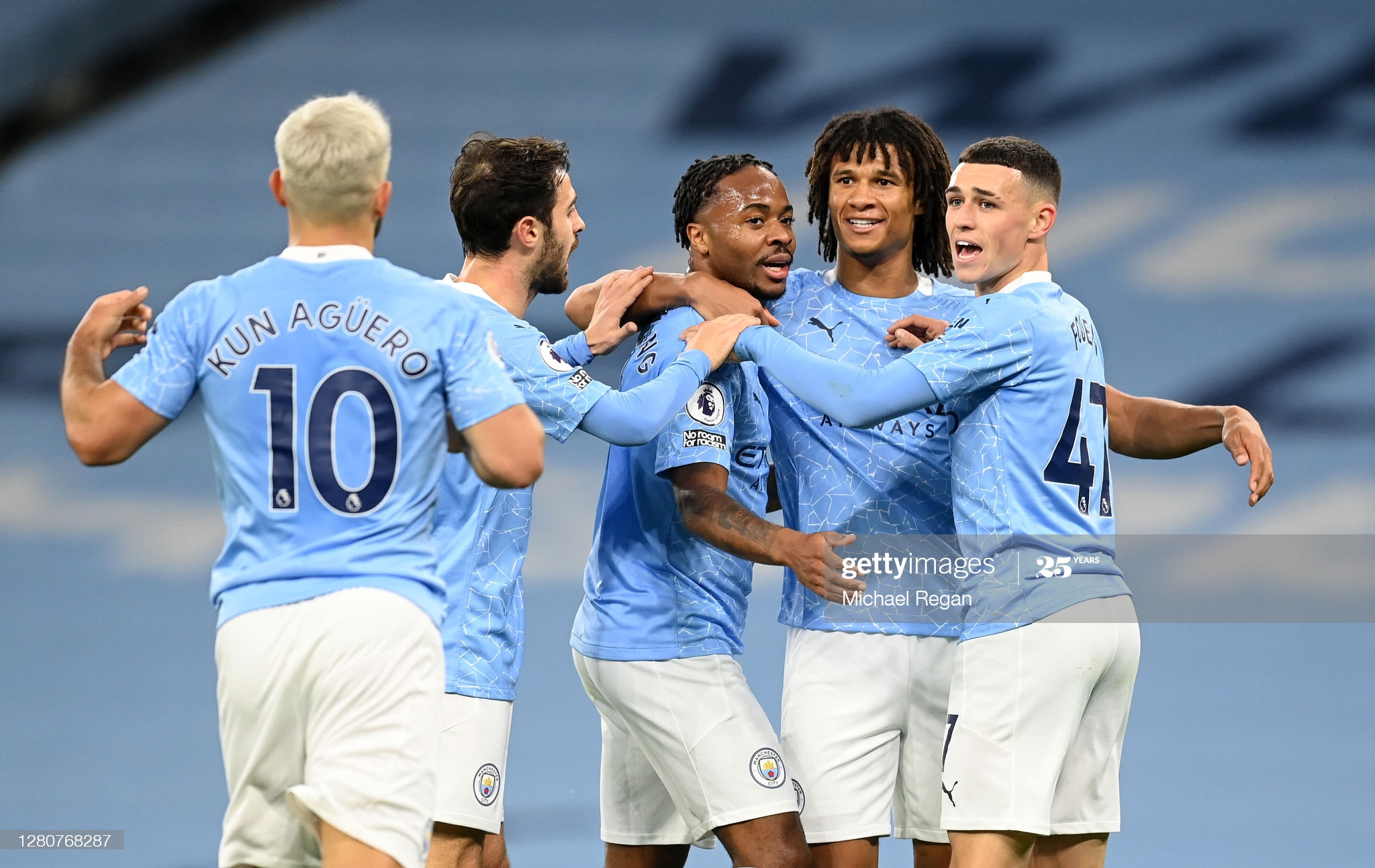 Marseille is going to take on Manchester City in the Champions League group stage 2nd round. The hosts are searching for the first points in the campaign, while the away side wants to remain on the top of the table.

Marseille opened their Ligue 1 campaign with two away victories, and one of them came against their fierce rivals, PSG. However, instead of giving them a massive boost of confidence, the home side lost against St. Etienne and tied three draws in a row. Victories against Bordeaux and Lorient lifted them to the 4th spot, being three points behind PSG and Lille. Meanwhile, Andre Villas-Boas’ side didn’t have a good start in the Champions League group stage as they suffered a narrow 1:0 defeat away to Olympiakos in Athens. Dimitri Payet and the lads need to stabilize the form and become more efficient in front of the oppositions’ goal. A very tough challenge is ahead of them since one of the most severe contenders is coming to town.

Manchester City suffered another setback last weekend as they drew to West Ham United. Pep Guardiola’s side is already five points behind Everton and Liverpool, and the visitors need to improve as soon as possible if they want to challenge for trophies in all competitions. Kevin de Bruyne and the lads are not as efficient as they used to be in previous seasons. Obviously, the absence of Sergio Aguero and Gabriel Jesus reflected on the team’s performances in the final third. The Citizens don’t look confident at all, and they conceded more goals than expected. Leicester City managed to score five times at Etihad Stadium, while the away side managed to keep their net intact just twice so far in the season. Man City celebrated a 3:1 victory over Porto in the opening round, and they want to establish them on the top spot with a potential three points from Marseille.

Despite the unstable form, Manchester City is still a strong favorite in this clash. We believe the visitors will get back home with all three points.

Marseille won’t surrender in this clash just because a powerful opponent is on the opposite side of the pitch. We think they are capable of scoring, and the nets won’t remain still in this game. 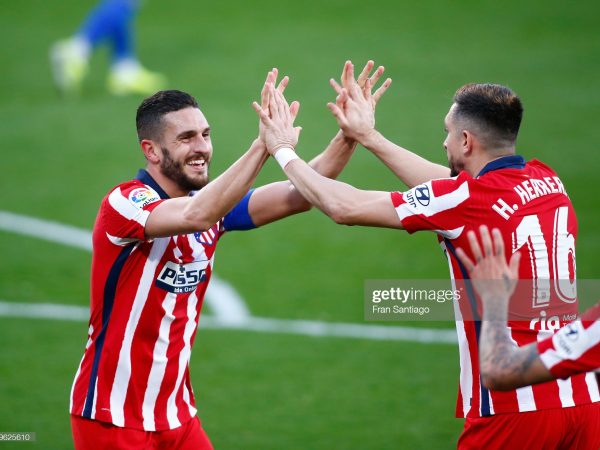 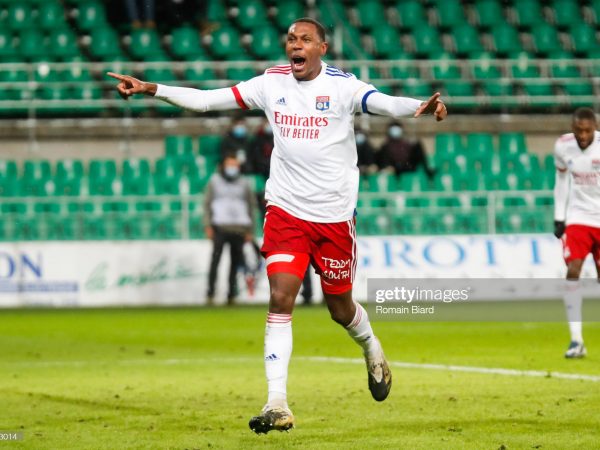 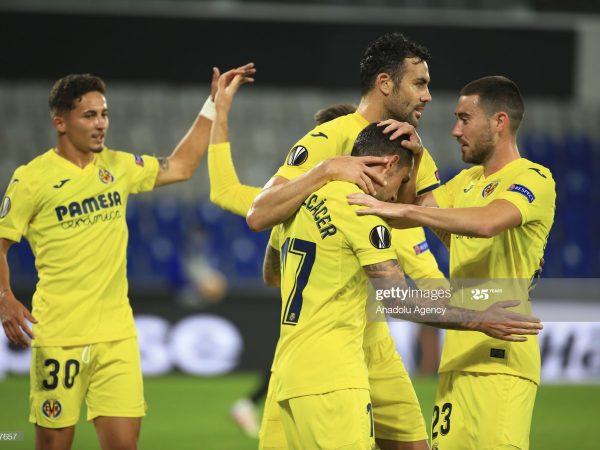