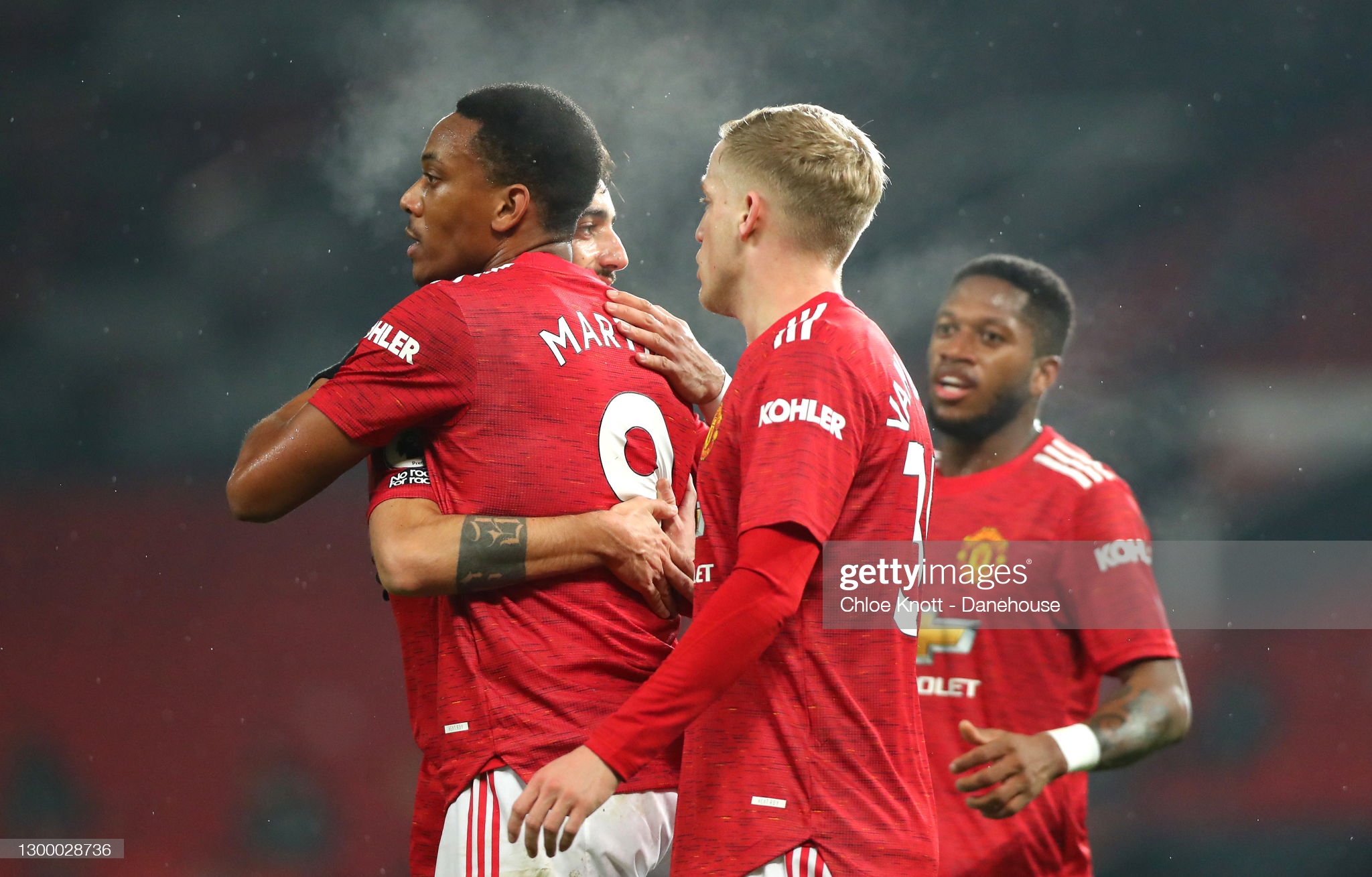 Manchester United and West Ham will face each other in the FA Cup 5th round. Both teams will try to enter the final stages of the competition and challenge for the trophy.

The home side missed the chance to beat Everton last weekend and keep up the pace in the title race. However, Dominic Calvert-Lewin equalized in the stoppage time and brought the Toffees a point. Manchester United is now five points behind Manchester City, and they need another winning streak to reach the top. Ole Gunnar Solskjaer’s side needs to show its character now, as West Ham will search for a surprise. The Red Devils were perfect against Southampton, and they need to continue in the same fashion. United managed to eliminate Liverpool in the previous round, and they will attack the trophy this season. However, Marcus Rashford and the lads should be consistent if they want to remain in the race to win both competitions.

West Ham enjoys a great run in the Premier League, which launched them to the 6th spot. They were in relegation trouble recently, but five wins in seven rounds brought them to the continental battle. Tomas Soucek and the lads improved their finishing significantly while their defense tightened up. The Hammers are playing very well on the road, where they haven’t lost five times in a row. David Moyes’s side celebrated six times in 11 outings, and they want to keep up the pace. In the current FA Cup campaign, West Ham didn’t have a tough job. They eliminated Stockport and Doncaster, but this will be their biggest challenge so far.

It is going to be a very exciting clash, as both sides have the chance to progress to the quarter-finals. However, we believe Manchester United will celebrate in this game and continue their FA Cup campaign.

Both sides have been pretty efficient lately, and we expect them to continue in the same fashion. Therefore, the nets won’t remain still in this clash.

Click below to bet on Manchester United vs West Ham and claim your 100% welcome bonus up to 122€ now!