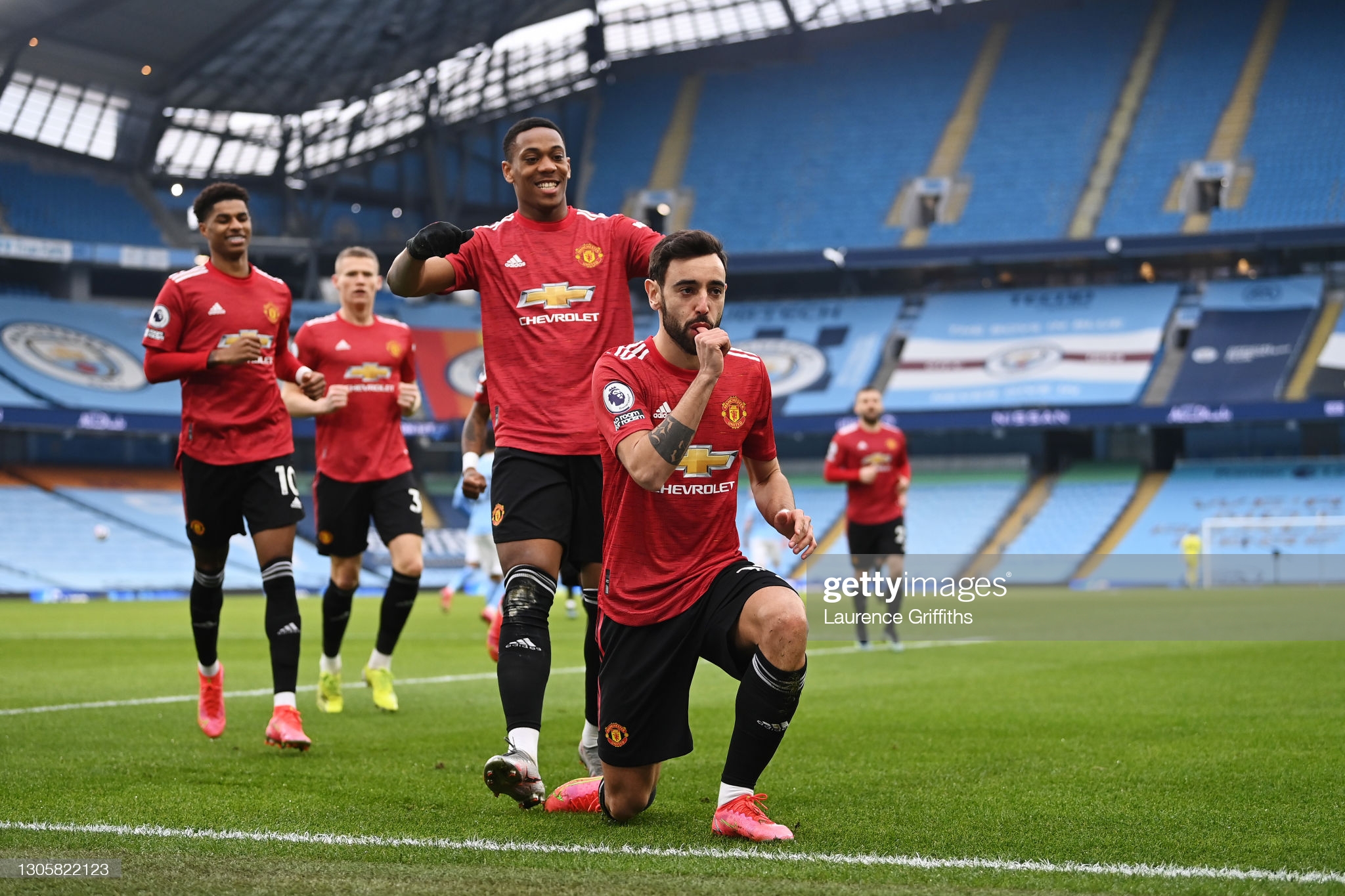 Manchester United will host Milan in the Europa League eight-finals first leg. Both sides want to challenge this trophy and will go for a win in this tie.

Manchester United heads to this match with boosted confidence after celebrating a victory in the Manchester derby. They booked a 2:0 win away to Manchester City and broke a 21-win streak of their rivals. Ole Gunnar Solskjaer’s side put an excellent performance and stayed on the 2nd spot in the Premier League. Luke Shaw and the lads managed to keep the clean sheet on the previous four occasions, and they want to keep that run going. The Red Devils haven’t lost eleven times in a row, and they have been pretty right in the back lately. Manchester United didn’t have too many problems in the previous knockout round as they eliminated Real Sociedad 4:0 on aggregate.

Milan was also successful last weekend after beating Verona 2:0 on the road. That victory keeps them in 2nd place in Serie A, but still six points below Inter. Rossoneri were not too consistent lately as they booked only two wins on the past five occasions in all competitions. Zlatan Ibrahimovic and the lads have been doing a good job in the final third, but their defense needs to be tighter. Milan allowed only two points to their hosts in Serie A, and they are the best visiting team in the league. However, they were very lucky to eliminate Red Star Belgrade in the previous Europa League round. Despite having an extra player for 20 minutes in each leg, Milan struggled to go through on away goals. Moreover, they had severe troubles their advantage on aggregate. Nevertheless, they want to go as far as possible in this competition and try to win it.

Manchester United has been much more consistent lately, and they are favorites to win the first leg. We think they will meet the expectations and celebrate a victory at the home ground.

Their head-to-head clashes have traditionally been pretty efficient. On the previous six occasions, we were able to see at least three goals in total, and we won’t be surprised if this match also goes over a 2.5 margin.

Click below to bet on Manchester United vs Milan and claim your 100% welcome bonus up to 122€ now!