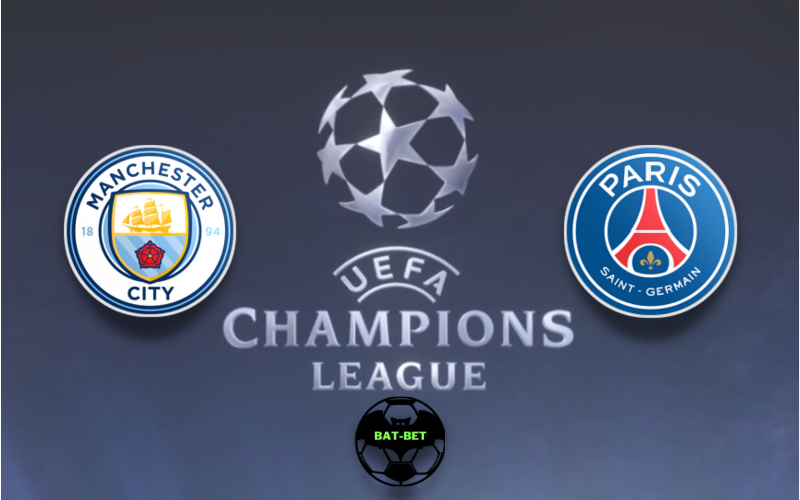 Manchester City will host PSG in the Champions League semi-finals second leg match on Tuesday evening. The home side secured an advantage from their first encounter and wants to keep it intact, while the visitors raise hopes in their excellent performances on the road to book a place in the finals.

Although they trailed at halftime in Paris, Manchester City scored twice to turn around the result and secure a massive 2:1 victory. The hosts are just one step away from officially winning the Premier League, and they can focus entirely on the Champions League campaign. Pep Guardiola’s side has been successful against Crystal Palace on the road last weekend and booked a 2:0 win. The Citizens got back on the winning track after winning four times in a row in all competitions. Phil Foden and the lads are doing very well in the final third, while their defense is more disciplined than ever. Manchester City has never been closer to the finals, and they are in an excellent position to win this tie.

On the other hand, PSG still sits in 2nd place in Ligue 1, and efforts on the domestic stage haven’t been enough to clinch the title yet. Mauricio Pochettino mixed the cards against Lens last weekend, but the defending French champions managed to secure a 2:1 win over Lens. The away side is still one point behind Lille, and the title race will be fascinating in the upcoming four rounds. PSG cheaply lost the home advantage in the first leg against City and will need to put another perfect away performance. The visitors have celebrated ten times in a row when playing at away grounds in all competitions. Their displays on Camp Nou and Allianz Arena led them through the semi-finals, and PSG again needs to score at least twice to get back into the tie. However, Kylian Mbappe is still doubtful for this clash, and his potential absence would be a big kick in the teeth for the French side. Idrissa Gueye will also be sidelined for this game due to being sent off in the first leg clash.

It is going to be another exciting clash, and although Manchester City is in a better position, nobody should underestimate PSG. However, we believe the hosts won’t get complacent, and they will celebrate another victory against the French champions.

Despite Manchester City’s rock-solid defense throughout the season, PSG scored in each of their previous 13 outings. We expect to see a great battle and don’t think either side will keep the clean sheet.