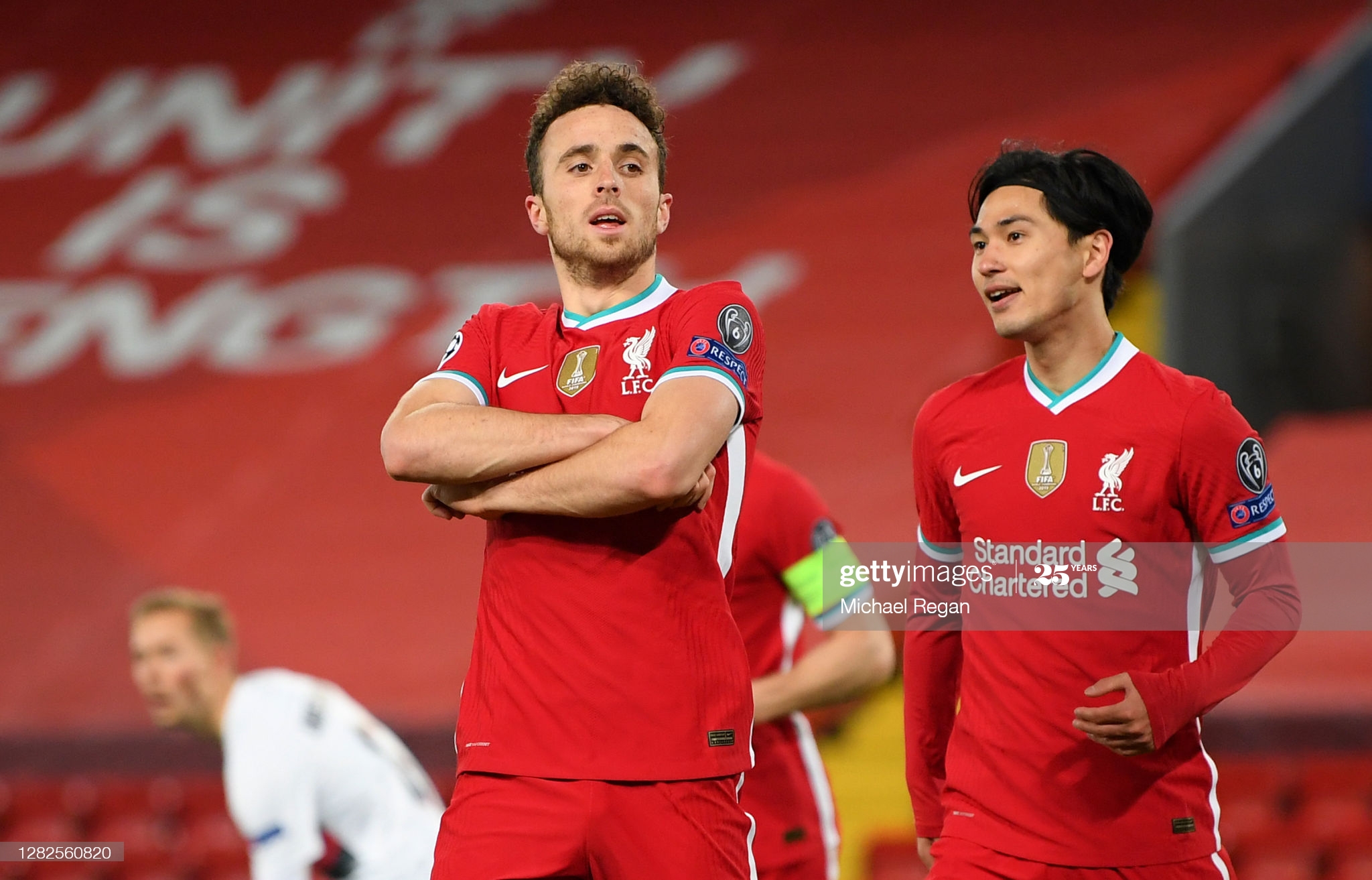 Sunday’s action in the Premier League 9th round is going to be wrapped up with the clash between Liverpool and Leicester City. The potential victory can see one of the sides sitting on the top of the table until the next weekend.

Liverpool hasn’t lost four times in a row, but they celebrated only twice in the last five rounds. The hosts are one point behind their next rivals, and they want to climb to the top of the table. The Reds have been perfect at Anfield this season, as they booked all four victories at their ground. Despite being very efficient so far, thanks to 18 goals scored, the hosts have lots of troubles in the backline. They conceded 16 goals, and to make things worse, almost the entire backline will be sidelined in this clash. With Virgin van Dijk ruled out in the next months, Jurgen Klopp cannot count on Trent Alexander-Arnold and Joe Gomes. The home side’s problems don’t finish there, as Tiago Alcantara, Mohamed Salah, and Fabinho will also be out of the squad. We will see how the German manager will respond to these challenges in a very important game for the title holders.

Leicester City enjoys another excellent campaign, as they are the top placed team in the competition. After beating Manchester City 5:2 at Etihad Stadium, the visitors lost twice in a row. However, Brendan Rodgers’ side got back on the winning track thanks to three straight wins. Jamie Vardy will be one of the main contenders for the top goalscorer again, as he netted eight goals so far. Interestingly, the Foxes won all four away clashes this season, and besides the Citizens, they were better than WBA, Arsenal, and Leeds United. Although the trip to Anfield will be their biggest challenge so far, they will try to exploit the home side’s weaknesses and get something from this game.

Liverpool is in big trouble with injured and unavailable players, and that’s the chance for the visitors to remain undefeated. We believe Leicester City is capable of snatching at least a point.

Both sides have been excellent in front of the oppositions’ goal so far in the campaign, and we expect to see the same level of composure in this clash. That means the nets shouldn’t remain intact. 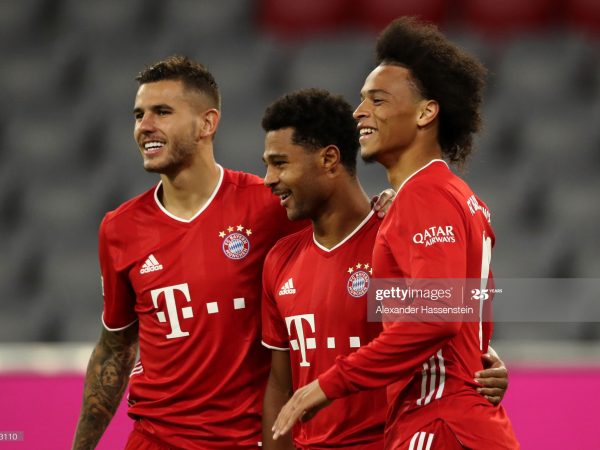 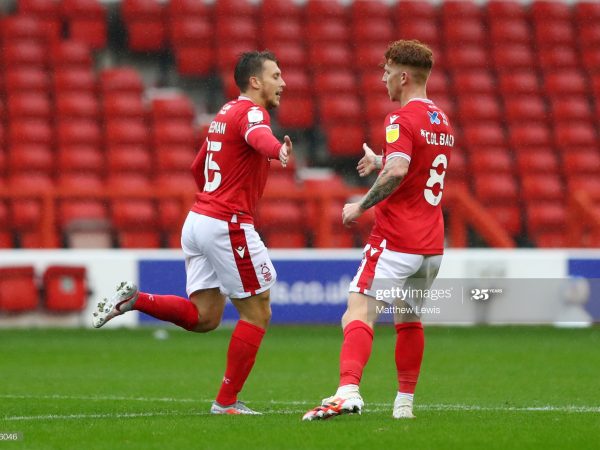 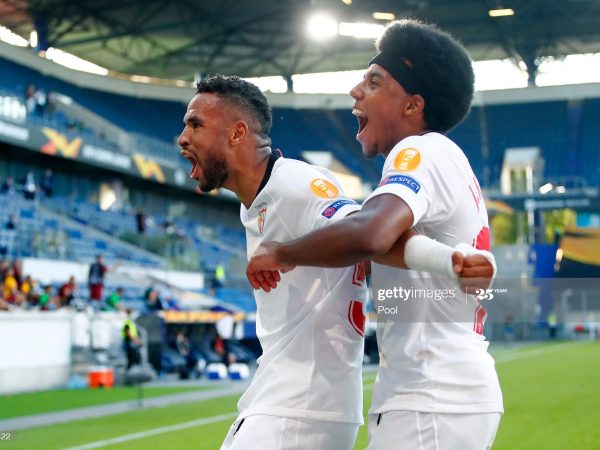