In the 13th round of French Ligue 1, Lille will host Monaco in one of the most interesting matches this weekend. Both teams are challenging the top of the table, and they will be searching for victory.

Lille has a very good Ligue 1 campaign as they sit in the 2nd place, being only two points behind PSG. However, they booked just one victory in the past five rounds, making them slip from the top spot. The hosts suffered only one defeat in the domestic campaign, as they lost to Brest one month ago. Burak Yilmaz and the lads have been pretty efficient this season, while their teammates from the backline are doing a great job. Along with PSG, Lille is the best defensive side in the competition. Christophe Galtier’s side conceded only two goals at home ground in six matches played so far and missed the chance to win twice. Thanks to a 2:1 victory over Sparta Prague on Thursday, Lille secured their place in the Europa League’s knockout stage. However, the home side needs to get back on the winning track in the domestic championship as well if they want to keep challenging the very top.

Monaco enjoys an excellent run as they booked four straight wins. That streak launched them to the 4th position, and now, they have the same number of points as their rivals. Although Niko Kovac’s side isn’t a very tight one, they are the second most efficient team in the competition. Definitely, the biggest victory came two rounds ago when Cesc Fabregas and the lads managed to beat PSG. They trailed 2:0 at half time, but Kevin Vollan’s brace and a late penalty brought them valuable three points. However, the visitors need to improve their away performances, as they booked two wins and three defeats at away grounds. Nevertheless, Monaco doesn’t have an extra effort in continental competitions this season, and they can focus only on the Ligue 1 campaign.

Lille is struggling in the domestic competition lately, while Monaco is on an excellent run. The visitors can remain undefeated in this one, and this game could end in a draw.

Both sides have been very productive this season, and we expect to see an attractive game. Both teams are capable of scoring, and we think the nets won’t remain intact in this one. 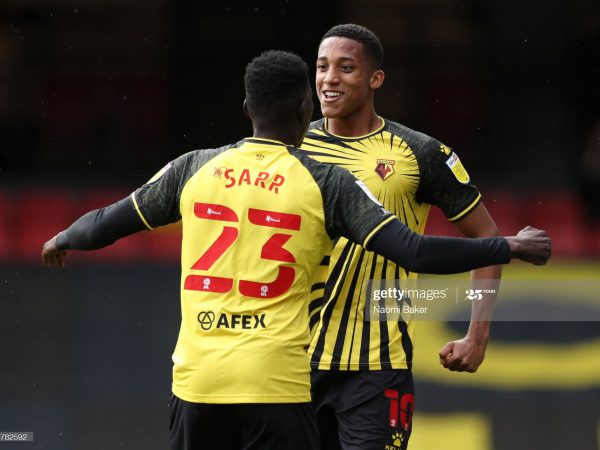