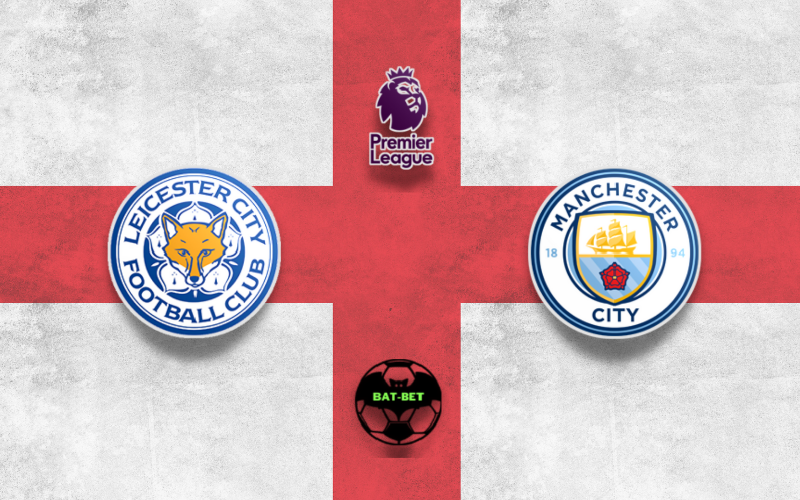 Leicester City will take on Manchester City in the Premier League 30th round. The home side wants to keep their chances for 2nd place alive, while the visitors search for another victory.

Leicester City enjoys a very good campaign, and the hosts currently sit in 3rd place. They are only one point behind Manchester United and seven ahead of the fifth-placed West Ham United. The Foxes booked two very important wins in the past two rounds, and the latter one against Sheffield United has been particularly convincing. Jamie Vardy and the lads have been very productive in the front, as they netted 53 times. However, Brendan Rodgers’s side had some troubles when playing at King Power Stadium, where they lost six times on 14 occasions. If they hadn’t lost too many points at their ground, Leicester City would have been in a much better position for finishing 2nd. The Foxes have been excellent in their first encounter against Man City this season, and they want to repeat that display

Manchester City is on an excellent track to becoming the Premier League champions this season. They are 14 points ahead of their fierce rivals, Manchester United, who has a game in hand. It seems that only a miracle could see the Citizens slipping from the top spot. After they lost in the Manchester Derby, the visitors managed to get back on the winning track. Pep Guardiola’s side has been pretty convincing against Southampton and Fulham and remained in full control of its fate. Ilkay Gundogan and the lads became the most efficient team in the league, while their defense performs at the highest standards this season. Manchester City has been perfect on the road lately, as the visitors celebrated 14 times in a row at the away grounds in all competitions. They want to keep up where they left off and get one step closer to lifting the trophy.

Manchester City has been very confident lately, and they are firm favorites in this game. We expect them to get back home with another three points and keep their advantage on the top spot intact.

Both teams have a strong attacking potential, and they want to make good use of it in this encounter. Therefore, we should enjoy the clash and see at least three goals in total.