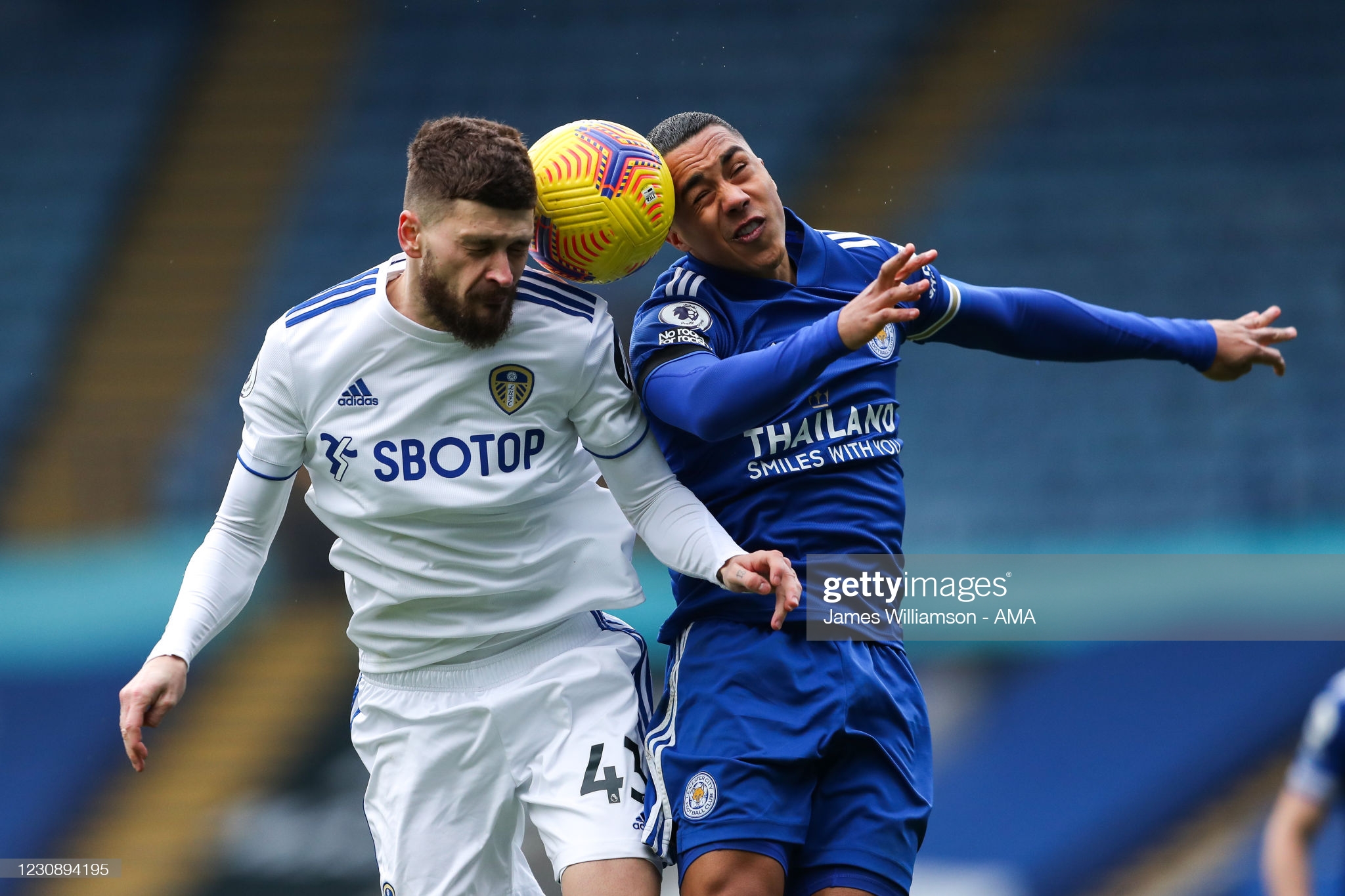 Leeds United will take on Everton in the Premier League 22nd round on Wednesday evening. The home side searches for another victory in a row, while the visitors want to get back in the race for the top four.

Leeds United is on a good track of securing at least the safe mid-table position. The home side is 15 points ahead of the danger zone and sitting in 12th place. Marcelo Bielsa’s team booked two wins in a row, both on the road. The Whites managed to beat Newcastle United first, while in the latest round, they surprised Leicester City despite trailing 1:0 early in the game. Patrick Bamford and the lads have been very good in front of the oppositions’ net. However, their defensive work should be improved as Leeds conceded 36 times so far. The hosts also need to be more confident at the home ground, as they celebrated only three times at Elland Road. If they win the third time in a row, Leeds could enter the continental spots race.

After picking only a point in the last two rounds, Everton slipped to the 8th spot. Nevertheless, they are only six points behind Leicester City, with two games in hand. Carlo Ancelotti’s side failed to a surprising 2:0 defeat against struggling Newcastle, although everybody expected an easy win. The Toffees haven’t celebrated at home on the last three occasions, and therefore, they missed the chance to remain in the top four. On the other hand, Dominic Calvert-Lewin and the lads are excellent on the road. They missed the opportunity to win only once in the last five outings. Six victories from nine trips are one of the best away records in the league. Everton needs to keep up that pace if they want to secure a Champions League spot next season.

Leeds United can upset any team in the Premier League, and they will search for another win. On the other hand, Everton is one of the best visiting teams in the competition. Therefore, we won’t be surprised if these two teams split points.

Everton failed to score just once on the road, while Leeds United enjoys its attacking style. We think both sides are capable of scoring, and the nets won’t remain still in this clash.

Click below to bet on Leeds United vs Everton and claim your 100% welcome bonus up to 122€ now! 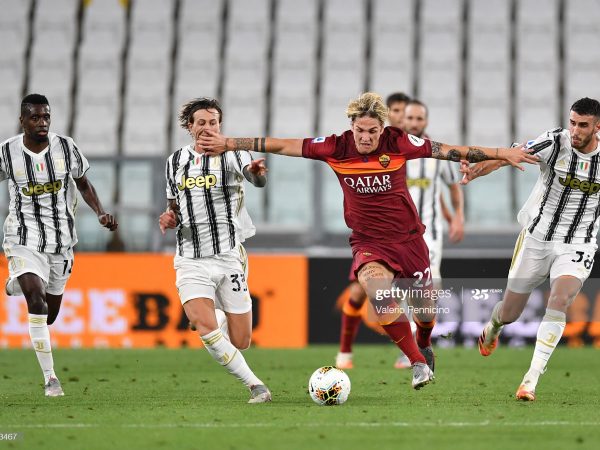 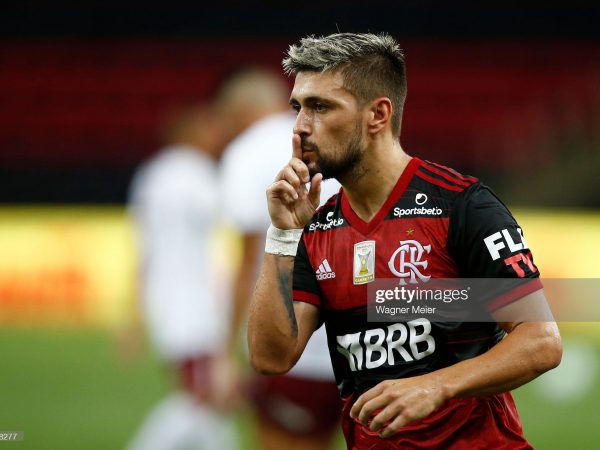 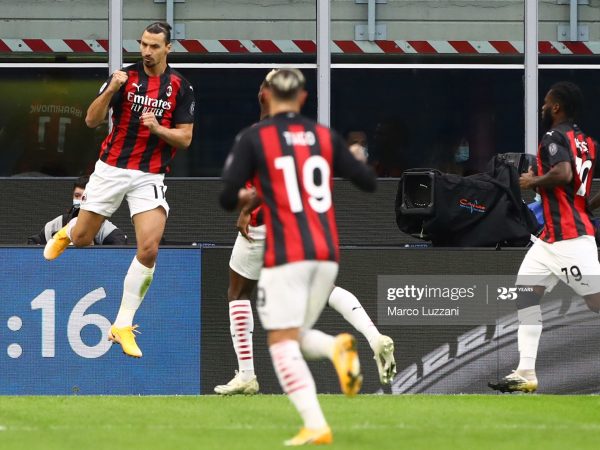