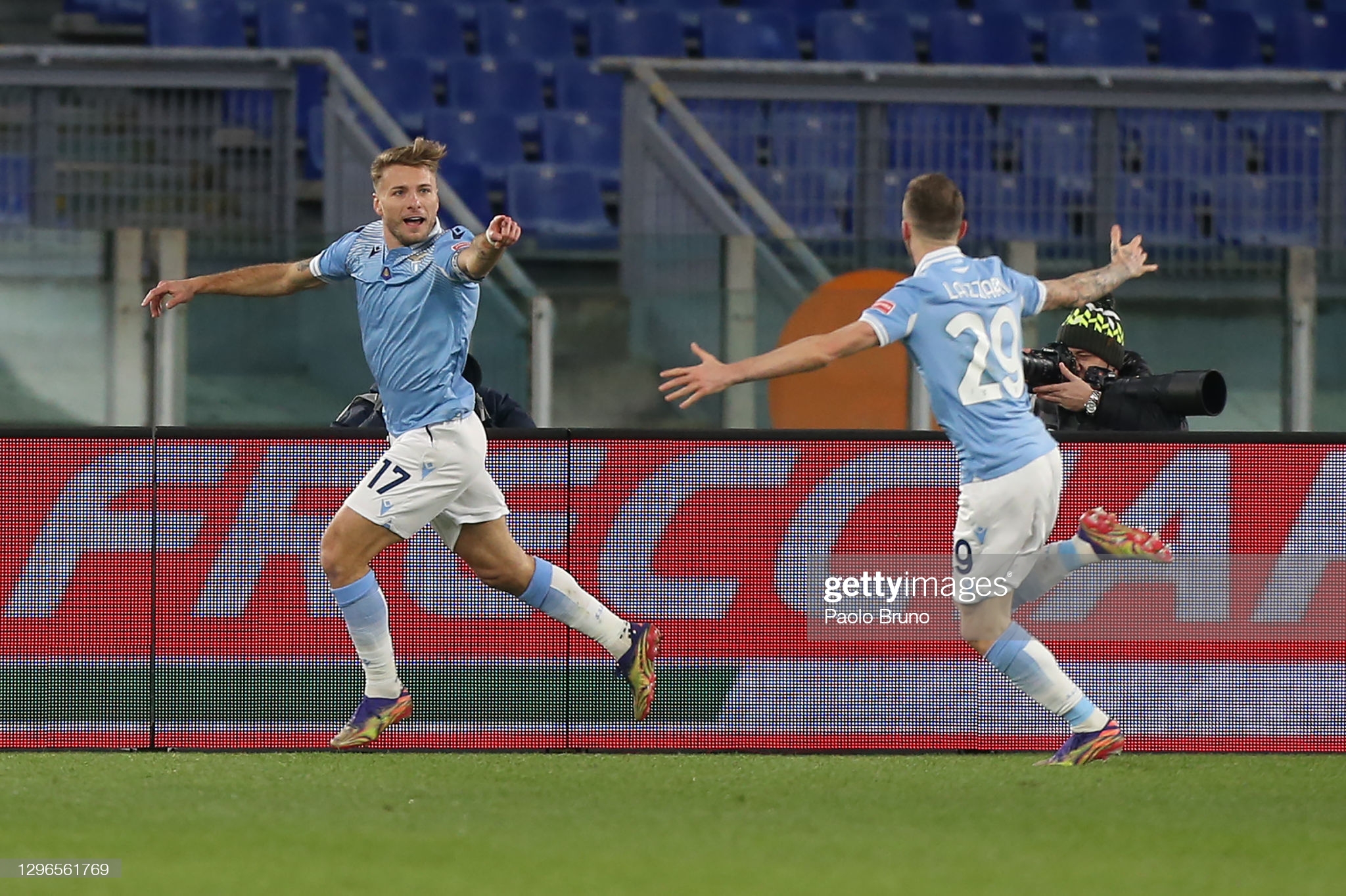 Lazio and Sassuolo will face each other in one of the most exciting matches of the Serie A 19th round. Both teams challenge one of the continental spots and will look for a victory in this one.

December wasn’t much successful for the home side, but Lazio improved its form significantly in 2021. The home side missed the chance to win only once in five games played in January in all competitions. They are on an excellent run of four straight victories, and the latest one saw them advancing to the next round in Coppa Italia. Three consecutive wins in Serie A saw Biancocelesti rising to the 7th spot. Simone Inzaghi’s side is only three points behind the third-placed Napoli and is in the position to challenge the Champions League ticket. The latest league victory in Derby della Capitale against Roma could be a huge boost of confidence to Ciro Immobile and the lads. Lazio also started playing much better at the home ground, and they tied three wins at Stadio Olimpico. The hosts want to keep up where they left off and remain in the race for the top four spots.

Sassuolo hasn’t been very consistent lately, and the away side booked two wins and lost twice in the past five rounds. However, they are still in a good position to fight for one of the continental spots. They are only a point behind their upcoming rivals. Sassuolo finished its Coppa Italia campaign with a 2:0 defeat against the Serie B side SPAL. Roberto De Zerbi’s team has been playing attractive and offensive football this season. Football fans could enjoy many goals in their fixtures. Filip Djuricic and the lads have been pretty creative in front of the oppositions’ net, but their defensive work could have been better. Neroverdi are one of Serie A’s best away sides. But from the last two outings, they got back home with empty pockets. They would need to put a very good display against in-form Lazio.

Lazio enjoys a hot run lately, and we expect them to continue in the same fashion. Therefore, we believe the hosts will pick up three points from this game and get closer to the top four on the table.

Both teams are focused on scoring a goal more than the opponent, no matter who is on the other side of the pitch. That is why we don’t think the nets will remain intact in this exciting clash.

Click below to bet on Lazio vs Sassuolo and claim your 100% welcome bonus up to 122€ now! 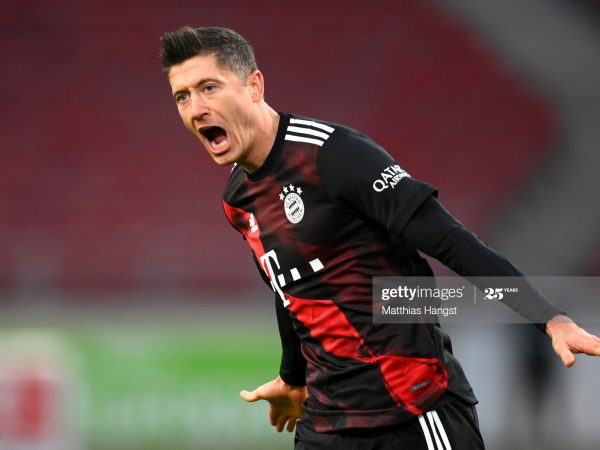 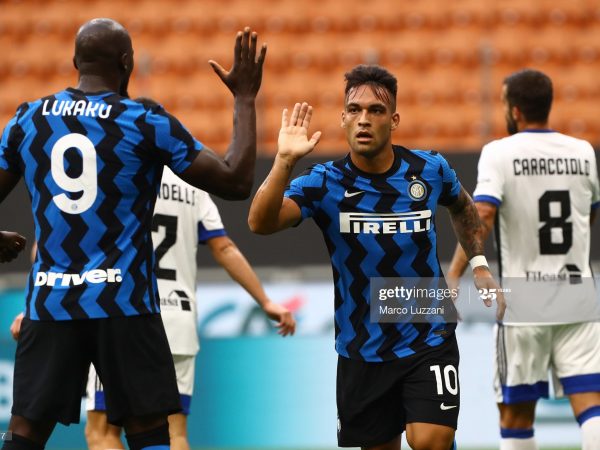 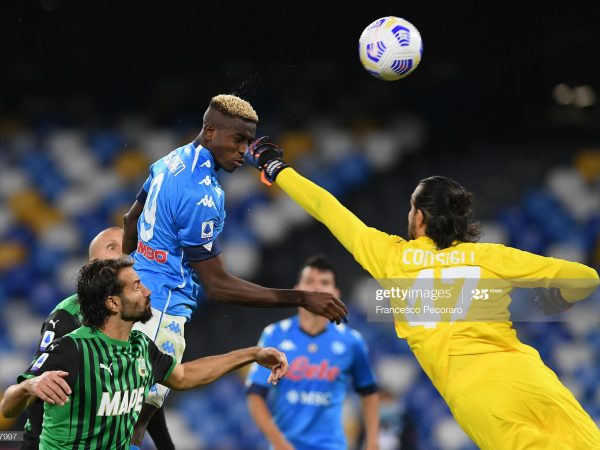