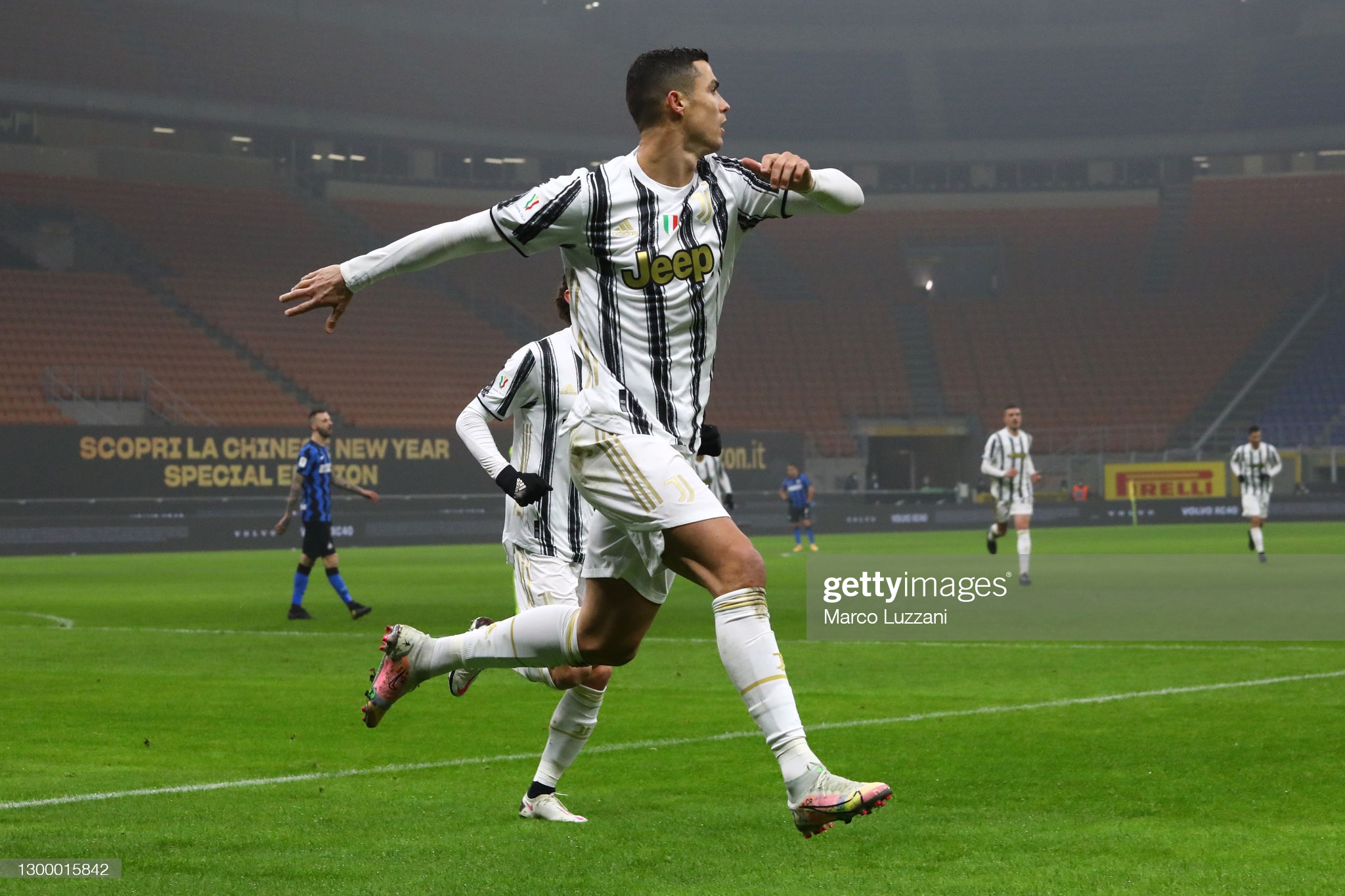 Juventus and Roma will face each other in the most interesting match of the Serie A 21st round. Both teams will search for the important victory that can keep them in the title race.

The defending champions had a slow start into the season, and they spilled too many points. Andrea Pirlo almost got sacked after a 3:0 defeat against Fiorentina at home, but he “survived” on the bench. It turned out that the decision of Bianconeri’s board was right. Juventus improved its form significantly and climbed to 4th place, being eight points behind Inter, but with two games in hand. Cristiano Ronaldo and the lads booked several important wins, including the one against Milan. The home side celebrates nine victories in the last ten games in all competitions. They tightened the defense, as Juventus conceded only once on the previous five occasions. The hosts need to keep up the pace if they want to remain in the title race.

Roma tied two victories, and they are one point ahead of their upcoming rivals. Those back-to-back wins came after a tough 3:0 defeat in the Derby della Capitale against Lazio. Paulo Fonseca’s side plays pretty attractive football this season, and the visitors are one of the most productive teams in Serie A. However, Gianluca Mancini and the lads need to improve their defensive work, as they conceded 33 times. Roma has been clinical lately, as the away side netted seven goals in the past two rounds. On the other hand, they haven’t been too confident on the road. Roma allowed 20 goals when playing away from home, and they suffered three defeats in the last five outings. The visitors need to put a disciplined performance if they want to get back home undefeated.

Juventus is on the rise, and the hosts are full of confidence after beating Inter in the first leg of the Coppa Italia semi-finals. We believe they will pick up where they left off and celebrate a win in this clash.

Click below to bet on Juventus vs Roma and claim your 100% welcome bonus up to 122€ now! 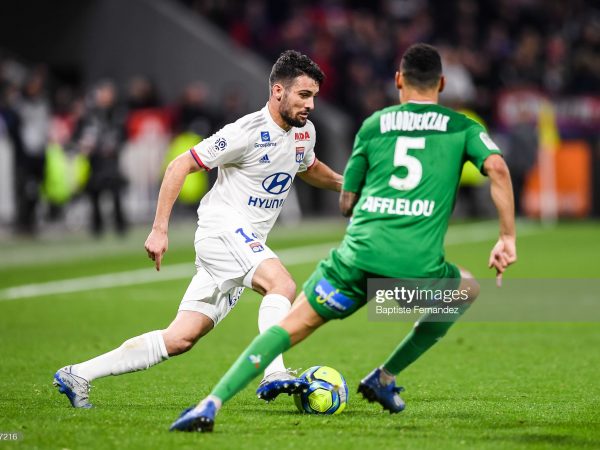 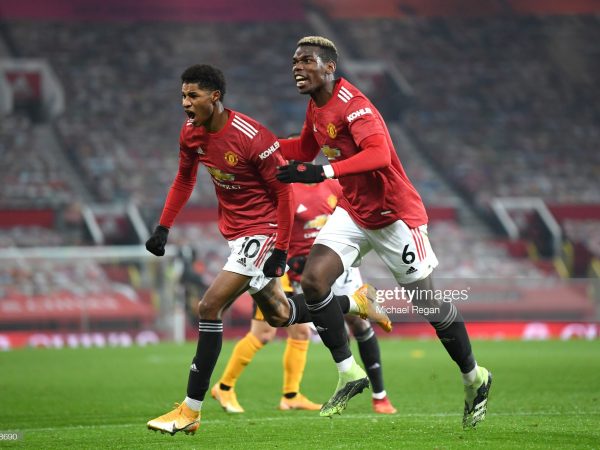