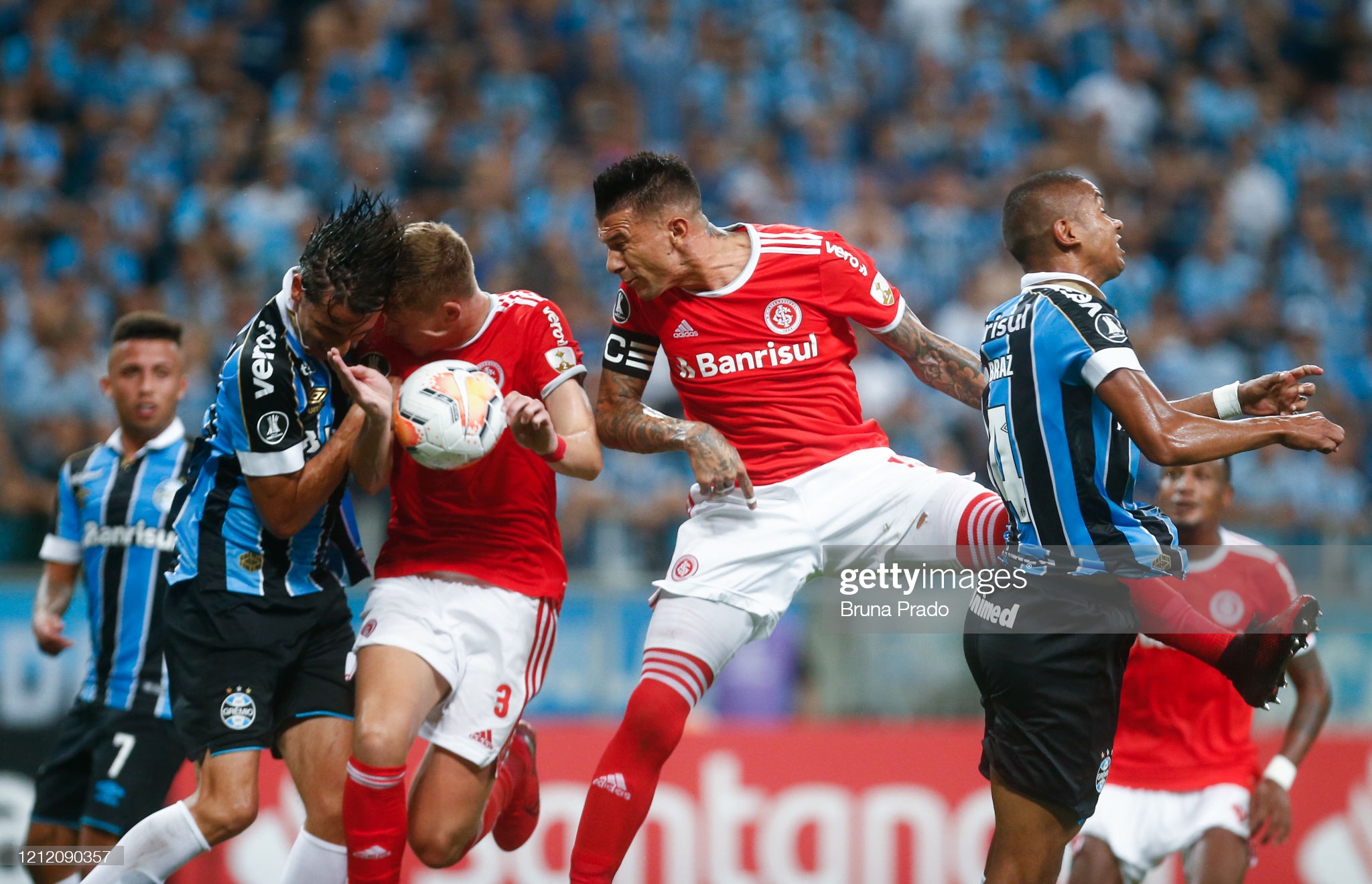 One of the hottest Brazilian derbies will take place on Sunday evening as Internacional hosts Gremio in the Serie A 32nd round. The home side wants to remain on the top of the table while the visitors fight for the Copa Libertadores spot.

Although bookies didn’t see them among the hottest title favorites, Internacional enjoys an excellent campaign. The hosts are on a hot run as they celebrated seven times in a row in Serie A. That streak started after the unlucky defeat in the Copa Libertadores eight-finals against Boca Juniors after the penalty shootout. Thiago Galhardo is in the form of his life as he scored 16 goals in 26 appearances and provided a lift to Internacional. The last two wins have been particularly convincing. After beating Fortaleza 4:2 at home, Abel Braga’s side trashed Sao Paulo 5:1 at Morumbi to take the lead on the table. It’s pretty crowded on the top as Colorado played one game more than other teams that want to challenge the title. Internacional is the most productive team in Brazileirao, while their defensive work is also excellent. They tied four straight wins at the home ground and lost just once on 15 occasions. This game is one of their most important ones in the remaining six rounds. Therefore, Internacional will search for vital three points.

Gremio sits in 6th place, but they want to enter the title battle. Imortal Tricolor is eight points behind their fiercest rivals, but with one game in hand. The Grenal derby might be a crucial game for the away side’s title hopes. Although they haven’t lost eight times in a row, Gremio booked only three wins during that run. Renato Gaucho’s side tied three consecutive draws, and they need a victory to keep challenging the top spot. In fact, the visitors are a team with the highest number of draws this season. They lost only three times in the current campaign. Gremio hasn’t been too efficient, but Bruno Cortez and the lads have been very disciplined in the back. The visitors booked five straight ties on the road, and they will do everything to remain undefeated against the fiercest rivals.

Internacional has been in great form, but Gremio won’t surrender that easily. The visitors also want to challenge the top spot or hurt their rivals’ title bid at least. The game is going to be very tight, and we think both teams will get the point each.

Grenal derbies have been very tight lately, and football fans couldn’t see more than two goals in the last 14 clashes. The importance of this match should make both teams very cautious, so we believe this one will also stay under a 2.5 margin.

Click below to bet on Internacional vs Gremio and claim your 100% welcome bonus up to 122€ now! 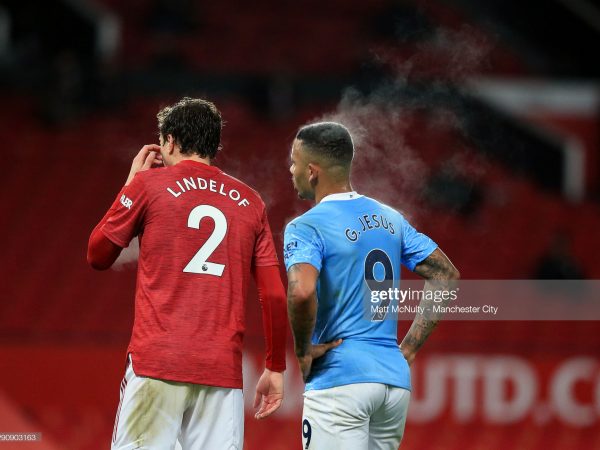 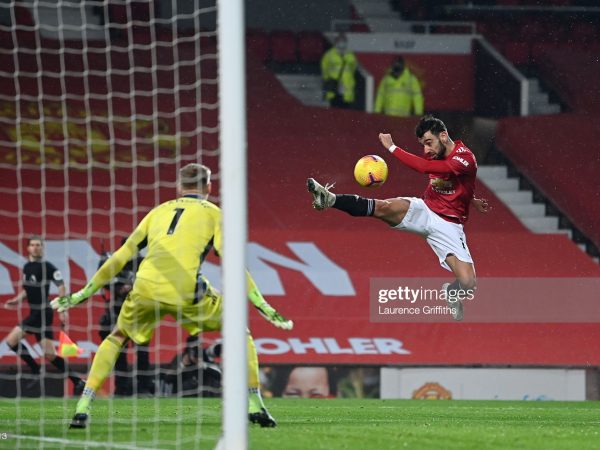 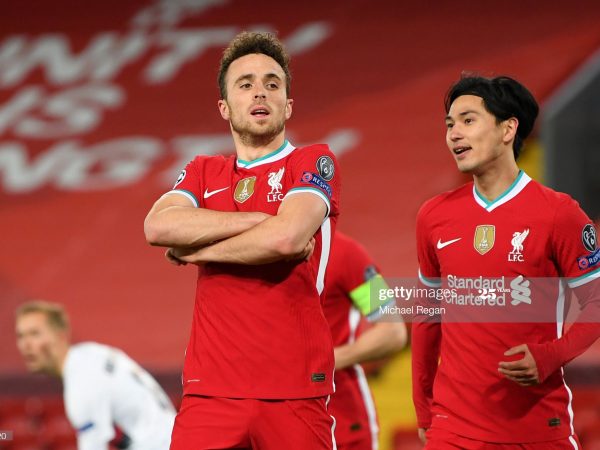