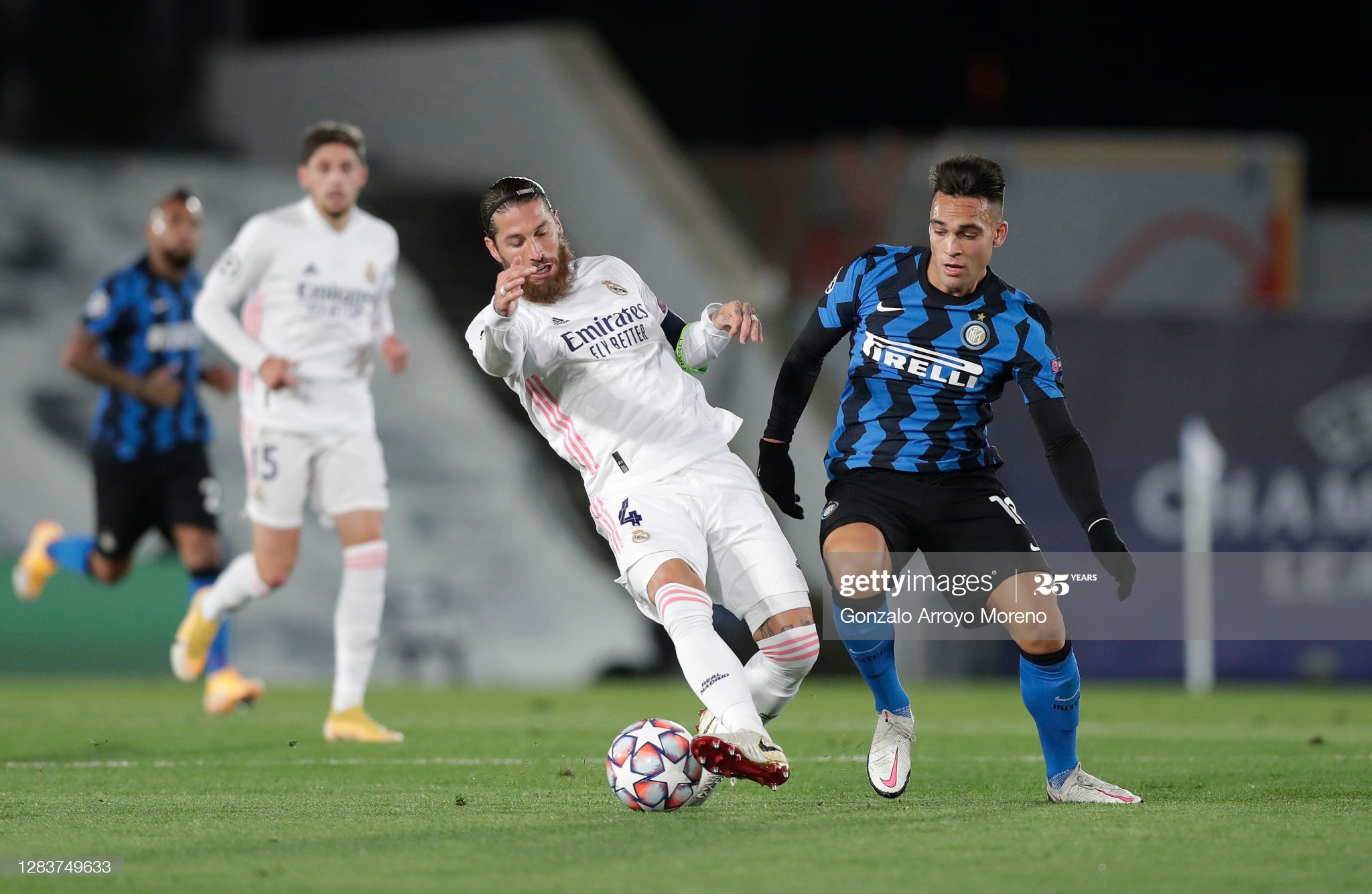 Inter and Real Madrid will face each other in the derby match of the Champions League group stage 4th round. This game is very important for both sides, as none of these two rivals still haven’t secured a place in the knockout stage.

After three rounds into the competition, the hosts are still searching for their first victory. They needed to save a draw against Borussia Monchengladbach in the opening round, while the goalless draw against Shakhtar followed. In the first week of November, Inter lost in Madrid in a very exciting clash. Despite the expectations, Antonio Conte’s side sits at the bottom of the group, but they are only two points behind Real Madrid and Shakhtar. However, Romelu Lukaku and the lads will need a victory from this match if they don’t want to get into real trouble. Inter reached the Europa League finals last season, and this time, there is a possibility that they finish the continental campaign in December. The home fans are a bit worried about the form of their team as Inter celebrated just twice in the last nine competitive matches. Although the hosts are very productive in the final third, their defense managed to keep the clean sheet only twice on the past eleven occasions.

Real Madrid is also in unstable form, and the away side hasn’t booked a win twice in a row. November started well for Los Blancos, as they beat Inter 3:2, but they failed to a heavy 4:1 defeat away to Valencia. The visitors had another tricky trip in La Liga, this time to Villarreal, and managed to get back home with only a point. Zinedine Zidane’s side needs to perform much better in the back, as they conceded eight times in a row. Real Madrid opened the Champions League campaign with a shocking 3:2 defeat against Shakhtar at their ground, while they needed to rescue a late draw in Germany. Four points from three rounds leave them fighting for a place in the top two, and the visitors need to put better performances, especially as two tough trips are ahead of them.

Both sides will face several setbacks, as Antonio Conte cannot count on Aleksandar Kolarov and Marcelo Brozivic. On the other hand, Luka Jovic and Federico Valverde are going to be sidelined for this clash, while Sergio Ramos and Karim Benzema are doubtful.

We expect to see a great battle between these two sides, as they desperately need points ahead of the group stage’s final rounds. Both teams have a good chance of remaining undefeated, and we won’t be surprised if the game ends in a draw.

Both sides struggle to keep their nets intact, and we think they will not make it this time either. Therefore, they should be able to score at least once in this game and produce an exciting clash. 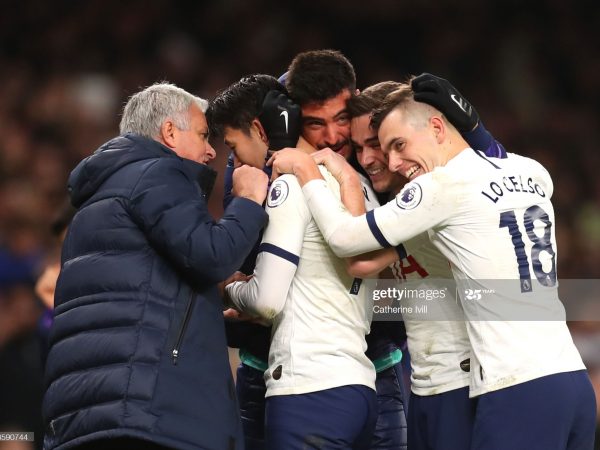 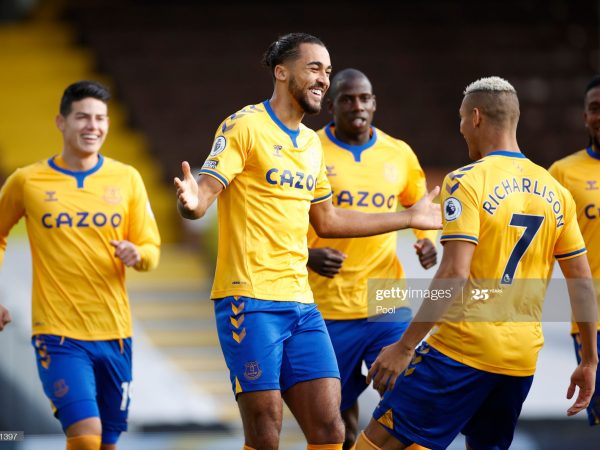 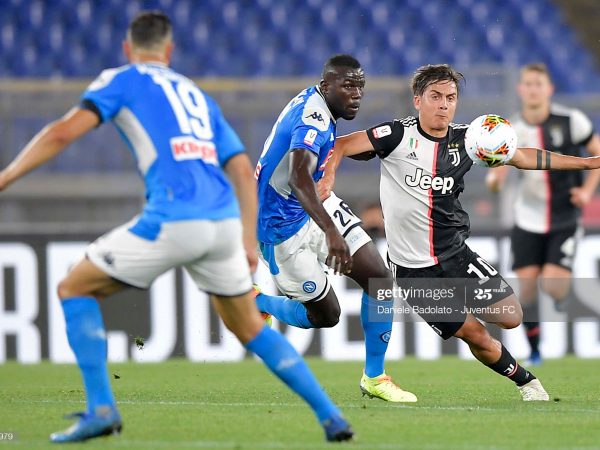