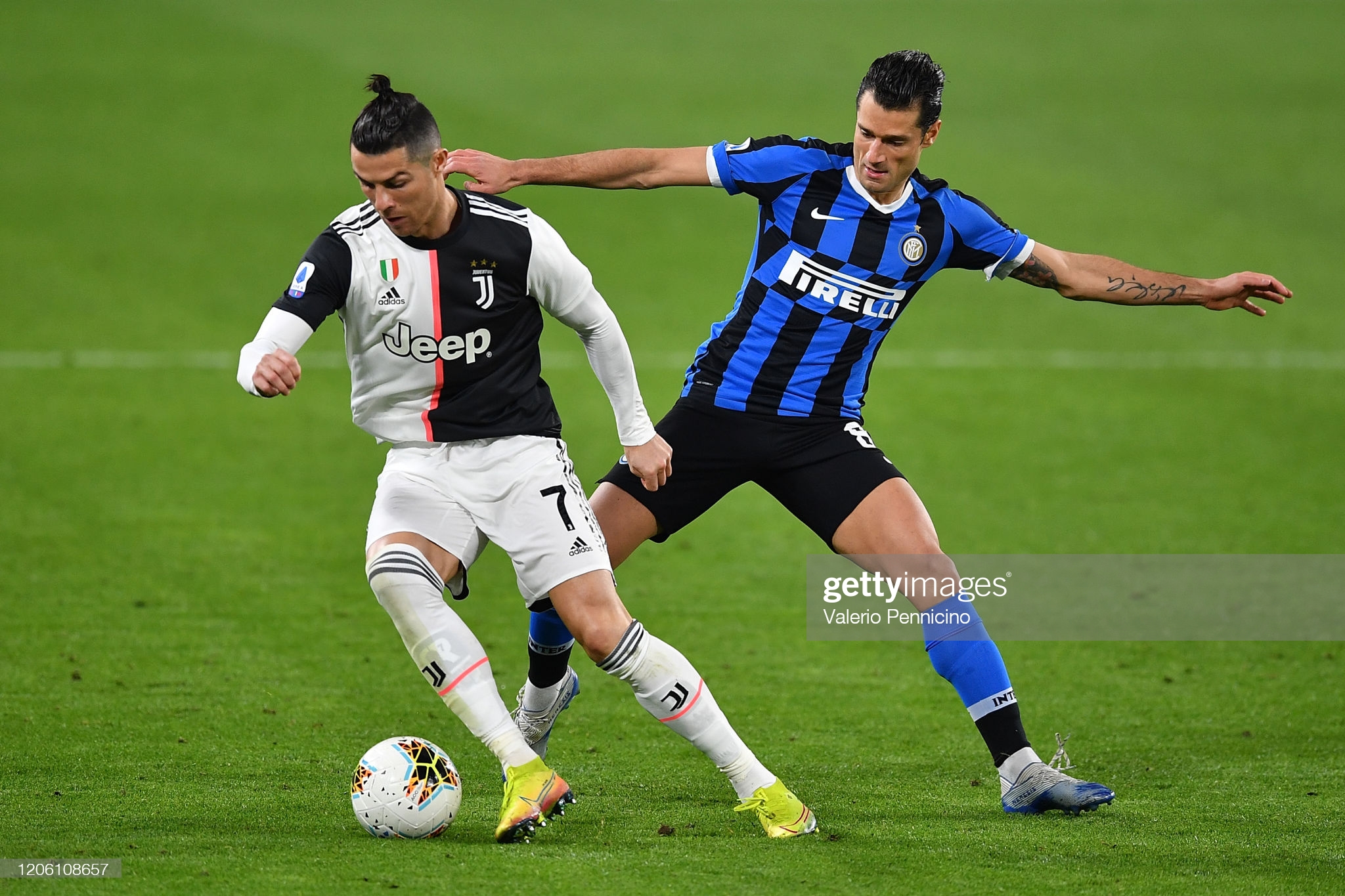 Sunday’s action in the Serie A 18th round is going to be closed with a derby clash between Inter and Juventus. The hosts are looking forward to continuing the chase for their fiercest rivals, while the away side wants to get involved in the title race.

Inter picked up just a point from the last two rounds and missed the chance to level up with Milan at the top of the table. They suffered a 2:1 defeat in Genoa against Sampdoria and then waisted a 2:1 lead against Roma in the last five minutes of the game. They needed to go into extra time in Coppa Italia against Fiorentina last Wednesday but managed to find their place in the next round, thanks to a 2:1 win. Antonio Conte’s major concerns come from Inter’s poor defensive work as the hosts conceded in their last six matches. On the other hand, Romelu Lukaku and the lads have been very agile in front of the oppositions’ net, and Inter is the most productive team in Serie A. They tied five straight victories at Stadio Giuseppe Meazza, and the home side hopes to extend their winning streak.

Juventus tied three victories and managed to get closer to the top-placed Milan. They are currently seven points behind Rossoneri but with one game in hand. Although Andrea Pirlo’s side lost just once in the campaign, they spilled too many points in draws. Cristiano Ronaldo and the lads have been very productive lately as they netted ten goals on the last three occasions. However, we’ll see how the visitors will deal with Paulo Dybala’s absence and if it would affect their efficiency. Juve tied three victories at away ground, although they had a pretty tough schedule lately. Bianconeri already celebrated at this ground this season against Milan just two rounds ago, and they will look for a similar outcome.

Inter has been struggling lately, while Juventus built up its confidence. Both sides have the chance to pick up some points from this derby match, and we wouldn’t be surprised if it ends in a draw.

We got used to Inter’s very efficient matches this season, while Juventus also improved its productivity lately. We expect to see an exciting clash that should go over a 2.5 margin.

Click below to bet on Inter vs Juventus and claim your 100% welcome bonus up to 122€ now! 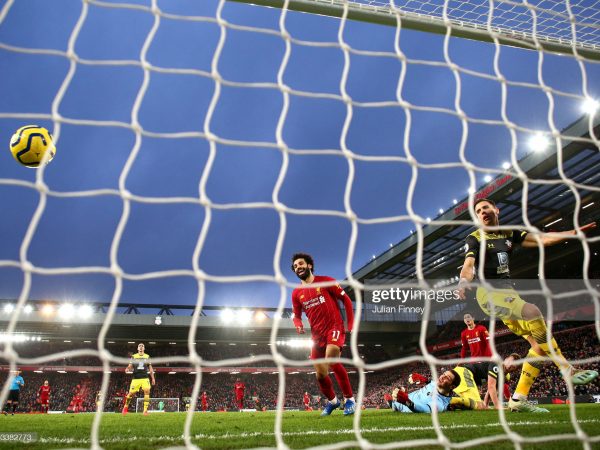 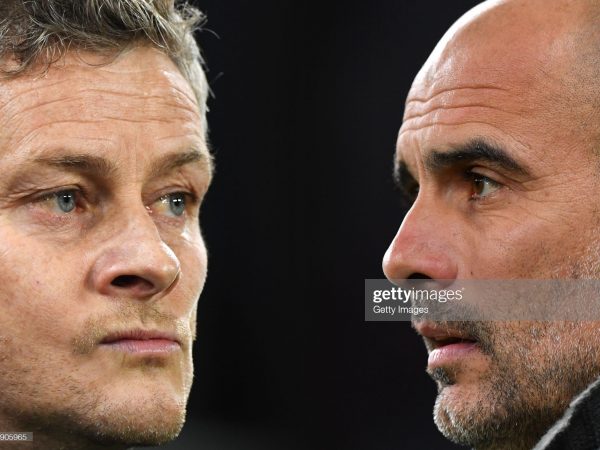 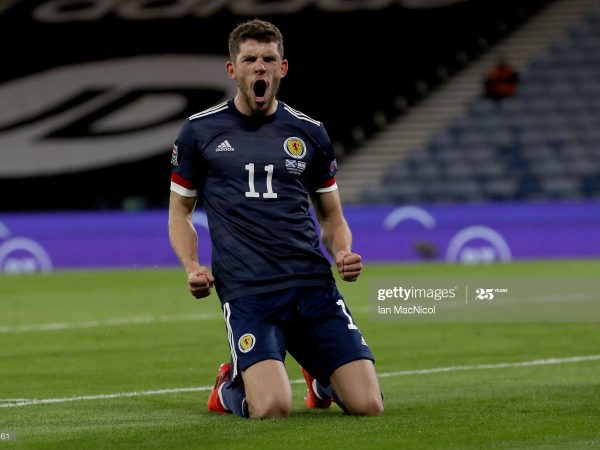