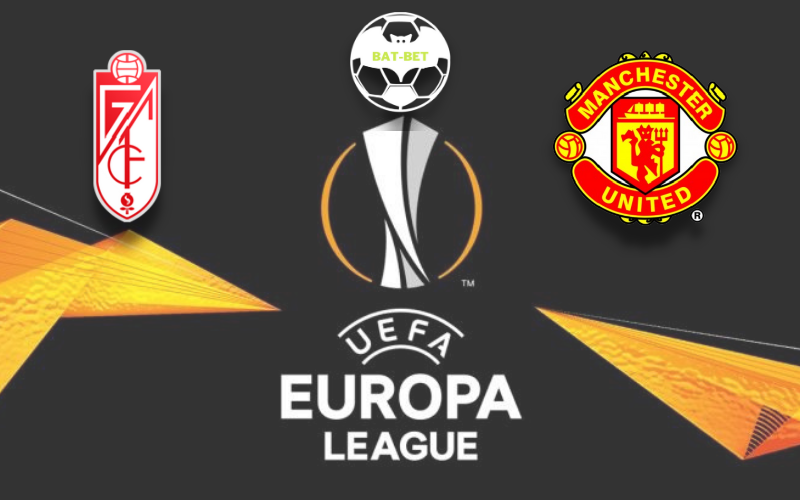 Granada will take on Manchester United in the Europa League quarter-finals on Thursday evening. The hosts will search for a surprise, while the visitors want to secure a positive result.

Granada’s form dropped lately, and the hosts are far from challenging another Europa League ticket through La Liga. They lost three times in a row in all competitions and head to this game after a 3:0 home defeat against Villarreal. Diego Martinez’s side sits in 9th place in La Liga, being ten points behind Real Sociedad and the other two teams that challenge the Europa League spot. Nevertheless, Granada enjoys its current continental campaign, and they eliminated Napoli and Molde. German Sanchez and the lads need to tighten the defense, as they have been conceding too many goals lately. Granada has been pretty confident at its ground, but the hosts won only twice in the previous five home games. They need a very good and disciplined performance to challenge for a place in the semi-finals.

Manchester United established themselves on the 2nd spot in the Premier League after beating Brighton last weekend. The Red Devils were trailing 1:0 at halftime, but the comeback kings pulled out another victory. Despite being too far from the title battle, Ole Gunnar Solskjaer’s side wants to finish as the runners-up in the English top flight. They celebrated three consecutive victories in the Premier League and are full of confidence. Bruno Fernandes and the lads have been pretty disciplined, while their away performances have been excellent this season. The English team was unlucky not to continue their continental campaign in the Champions League, as they finished 3rd in the group. However, Manchester United was better than Real Sociedad in the first knockout round, thanks to a 4:0 aggregate win. The visitors knocked out Milan in the eight-finals and became the prime candidates for the Europa League glory. The away side wants to go to the very end in this competition, and they want to secure a good result in this clash.

Manchester United is in a much better momentum, and the visitors are favorites in this clash. We believe the Red Devils will meet the expectations and get back home with a victory from the first leg.

The away side has been pretty tight in the back recently, while Granada has trouble converting its chances into goals. We don’t expect to see too many goals in this encounter, and this match should remain under a 2.5 margin.