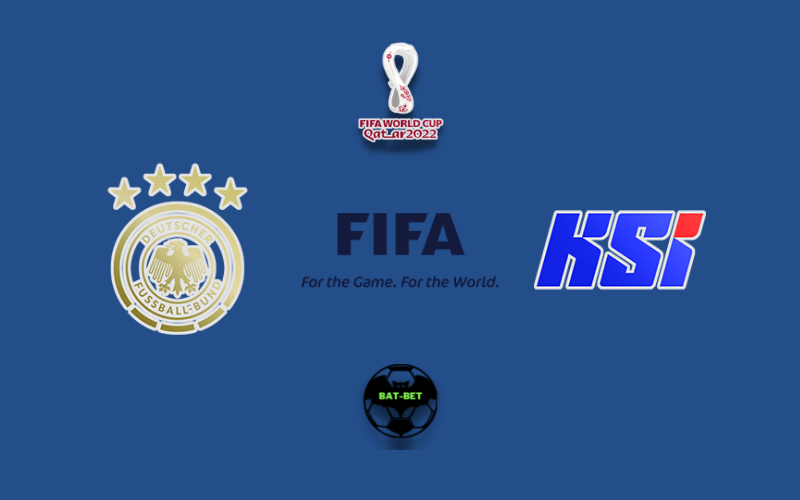 Germany and Iceland will kick off their FIFA World  Cup Qualifiers campaign with Thursday’s evening clash. The hosts want to have a perfect start, while the away side will search for a surprise.

Germany enjoyed almost a perfect EURO qualifiers campaign, booking seven victories in eight rounds. The hosts secured a place in the final tournament by winning their group. However, Joachim Low’s side didn’t have much success in the UEFA Nations League. Germany faced Spain in the group winner decider and suffered a humiliating 6:0 defeat. Spaniards secured the top spot in the group and advanced to the final tournament. Timo Werner and the lads have been clinical in front of the oppositions’ goal, but they need to tighten the defense. Germany managed to keep the clean sheet only once on the previous nine occasions. The hosts are the hottest favorites in their group, and the fans expect a good start.

Iceland failed to qualify for the EURO, as they finished 3rd in their group behind France and Turkey. They had another chance against Hungary in the UNL playoffs but conceded two late goals and lost 2:1. A terrible UEFA Nations League campaign followed since the visitors lost all six games. Consequently, Iceland got relegated to the second division. Arnar Viðarsson should be very concerned about his team’s poor defending. The away side conceded almost three goals per match on average in the UEFA Nations League Division A. Defeats against Belgium and England on the road were particularly hard. Gylfi Sigurdsson and the lads search for an improvement, but they have a very tough task at the start of the new campaign. However, they want to take their best shot against one of the strongest European national teams.

Germany is a firm favorite in this clash, and we believe the hosts will meet the expectations. Since the visitors have been very poor when playing away from home, we expect the home side to celebrate by at least two goals.

Since Germany has been very productive, while Iceland’s defense is pretty leaky, it is natural to expect many goals. We believe football fans will enjoy an efficient game with at least four goals in total.