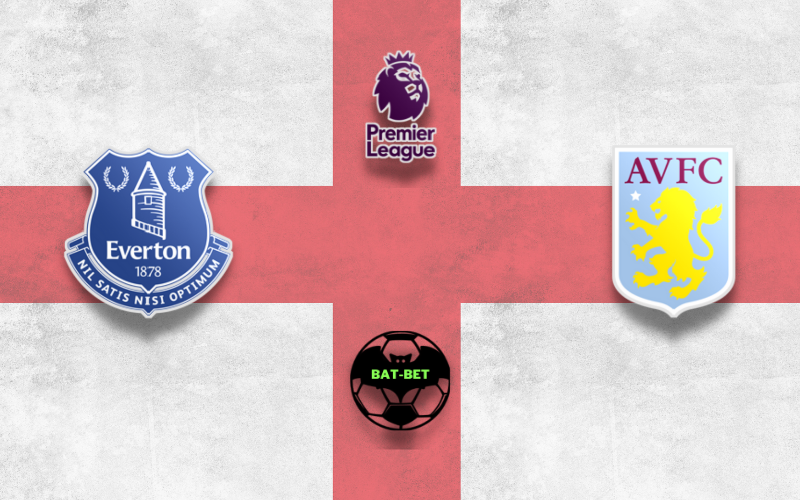 Saturday’s action in the Premier League 34th round is going to be closed with a clash between Everton and Aston Villa. The hosts want to keep fighting for the continental qualification, while the away side searches for a way back to the winning track.

After beating Arsenal at Emirates Stadium last weekend, the home side broke a six-game winless streak and stayed in the race for the continental spots. The Toffees sit in 8th place but are only six points behind Chelsea, and with one game in hand. However, Carlo Ancelotti’s side hasn’t been too convincing at the home ground this season, and they celebrated only five times in 16 matches at Goodison Park. They failed to win three times in a row in their backyard, and Everton needs to break that poor run to remain in the race for the top six. Dominic Calvert-Lewin fully recovered from the injury and should be the major threat for the opposition’s goalkeeper. Everton shouldn’t miss this chance since they don’t have such an easy schedule in the weeks to come.

Alton Villa hasn’t been enjoying a good run recently, as the visitors booked only one victory in the previous five rounds. The Villans picked up just a point from the last three games, and they slid down to the 11th spot. The continental qualification is out of the range, and the away side should remain around the current position. Dean Smith’s side produced some remarkable displays this season, but they needed just a bit more consistency to be competitive for the continental cups. The visitors will keep missing Jack Grealish, while Trezeguet still hasn’t recovered. Aston Villa has been pretty good on the road this season, as they managed to get back home with a win seven times from 16 outings. However, from the last three, they picked up just a point.

Although the Toffees have spilled too many points at home this season, they should keep the momentum and try to challenge a higher position on the standings. Aston Villa doesn’t have anything to play for except for pure pleasure, and since they have been without their best player for a while, we believe Everton should celebrate a significant victory.

Their head-to-head matches have been quite productive, while Aston Villa has been involved in high-scoring games lately. Since Everton conceded many goals at Goodison Park, we believe neither team will keep the clean sheet in this one.