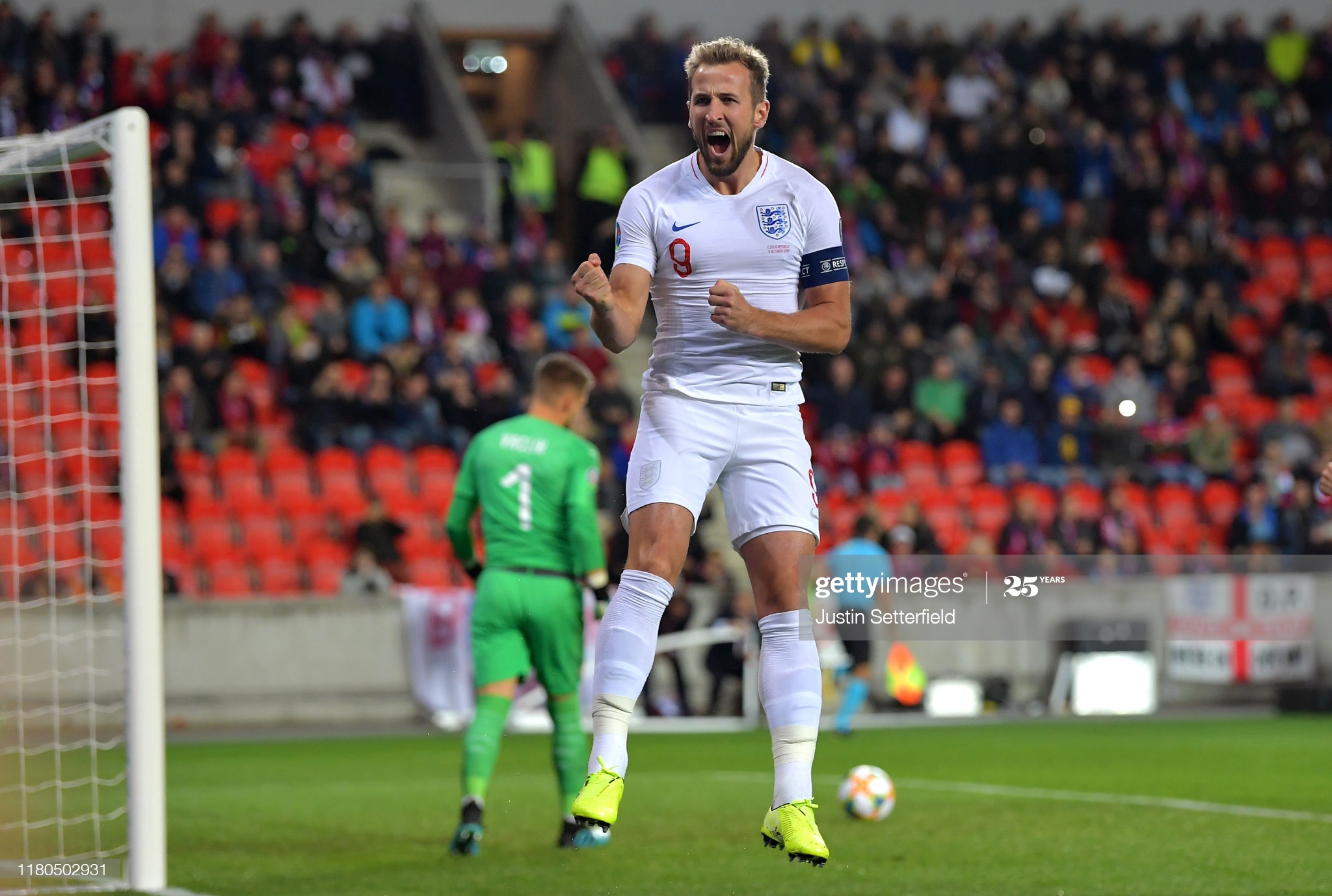 Denmark and England are going to face each other in the second round of the UEFA Nations League group stage. The home side is looking for the first points, while the visitors want to book another victory.

Denmark didn’t start this campaign very well as they lost to Belgium 2:0 at home. It was their first defeat after 15 games, and the hosts want to get back on the right track as soon as possible. They are drawn in a challenging group, and it will be tough for them to aim for the top spot, but at least Denmark wants to remain in the top division. Christian Eriksen and the lads managed to book their place For the EURO next year as they finished second in their qualifying group. The hosts were undefeated in that campaign, but they were involved in four draws from eight rounds. They were very productive in front of the oppositions’ goal by scoring almost three times per match on average, while their defense allowed just six goals.

England managed to get back home from Iceland with all three points in the premier round, thanks to a narrow 1:0 victory. The away side enjoys a good streak of four wins in a row, and they want to secure the top spot in the group and a place in the final four of this tournament. Gareth Southgate’s side managed to keep the clean sheet in the last four games, while it was pretty productive in the final third. England qualified for the EURO without any problems as they secured the top spot being six points ahead of the Czech Republic. During that campaign, the visitors booked seven wins and suffered just one defeat.

England is a slight favorite in this clash, but Denmark shouldn’t be underestimated. The visitors had some problems against Iceland, and we believe the hosts may snatch a point from this match.

Both sides have been playing very well in the back lately, and their matches of the first round have been very tight. This one should also remain under 2.5 margin. 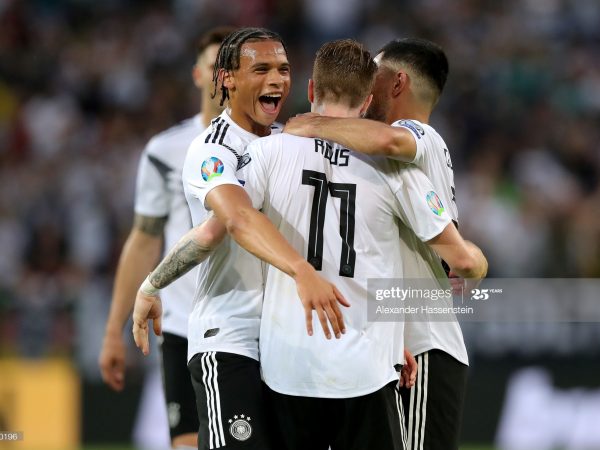 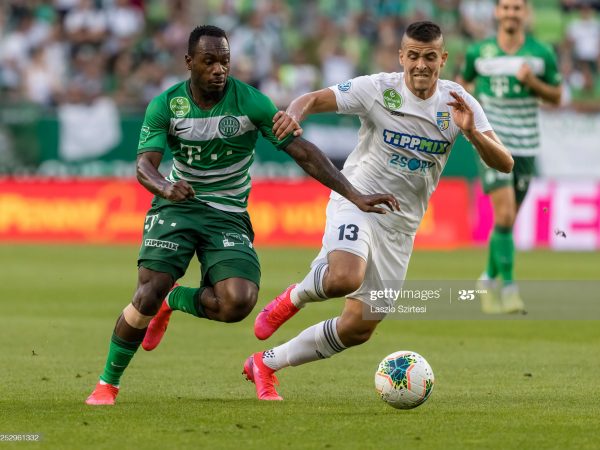