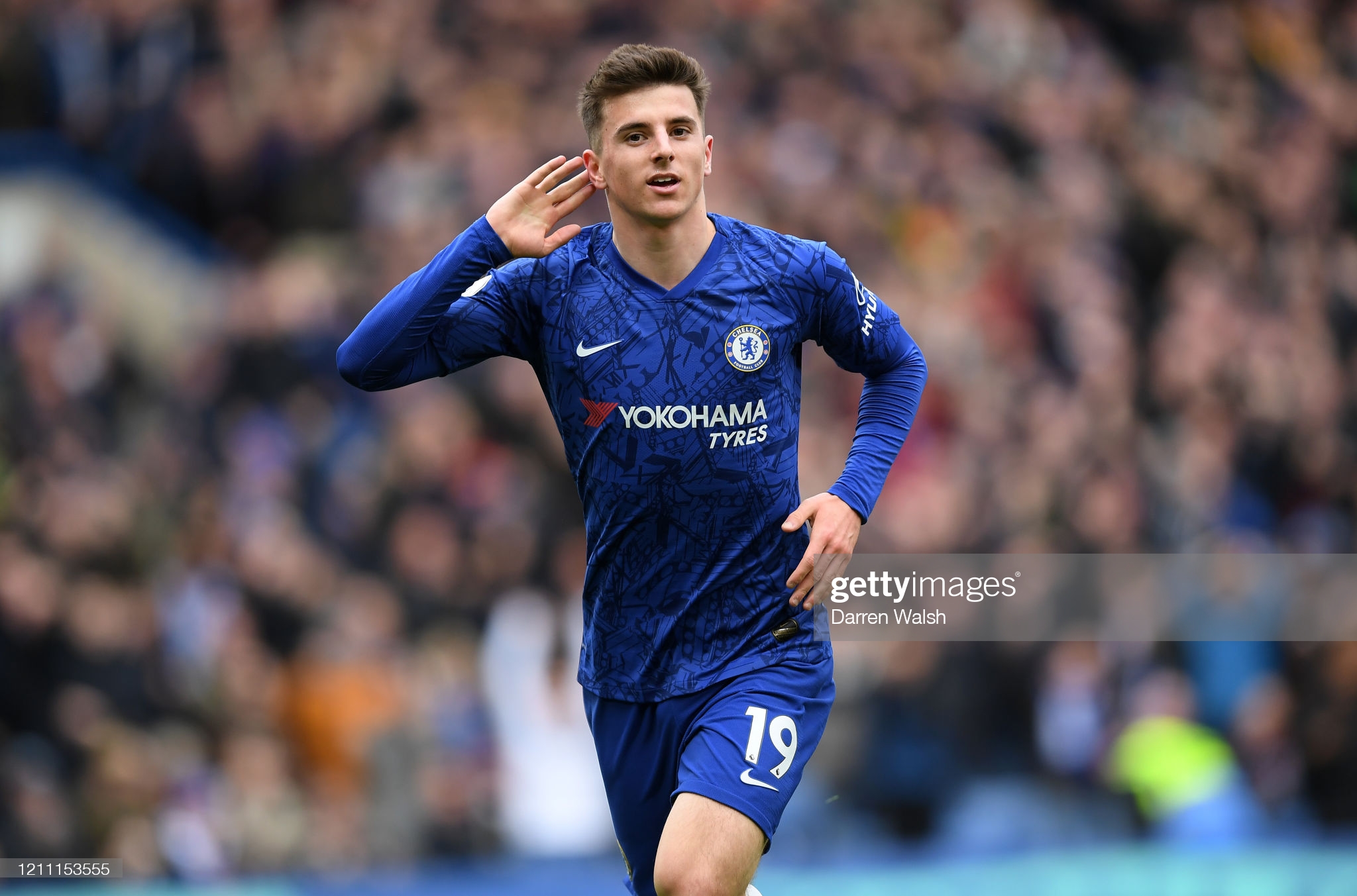 The clash between Chelsea and Everton will wrap up the Premier League 27th round on Monday evening. These two teams fight for the Champions League ticket and will search for vital three points.

Chelsea heads to this game after an important victory at Anfield, thanks to which they stayed in 4th place. The Blues got back on the winning track after two straight draws against Southampton and Manchester United. However, the hosts shouldn’t get complacent now as Everton is right behind them. Thomas Tuchel’s side is one point ahead of their upcoming rivals, who also have one game in hand. The hosts have improved their performances lately, and they are much more disciplined. Although Mason Mount and the lads haven’t scored more than twice in a match since the new head coach arrived, their defense is doing a great job. Chelsea hasn’t lost in the last four games at Stamford Bridge, and if they manage to continue that streak, they will stay in the top four.

Everton is on an excellent streak, as the away side celebrated in the previous three rounds. It started after a victory in the Merseyside derby at Anfield and continued against Southampton and West Brom. This run got Carlo Ancelotti’s side back in the race for the Champions League ticket, and they want to pick up where they left off. The Toffees managed to keep the clean sheet in those three games, while Richarlison and the lads were productive enough. Everton puts excellent performances on the road, as they booked nine wins in 13 outings. On the last four occasions, the visitors missed the chance to win only once when playing away from home. Everton is looking for another good display that can bring them valuable points.

Both teams enjoy very good form, and they want to keep fighting for the Champions League spot. However, Everton will have some selection troubles which Chelsea could exploit. Therefore, we believe the hosts will book an important victory in this clash.

Their head-to-head clashes haven’t been too efficient, and since both sides have been pretty tight in the back recently, we don’t expect to see many goals. We think this match should stay under a 2.5 margin.

Click below to bet on Chelsea vs Everton and claim your 100% welcome bonus up to 122€ now!