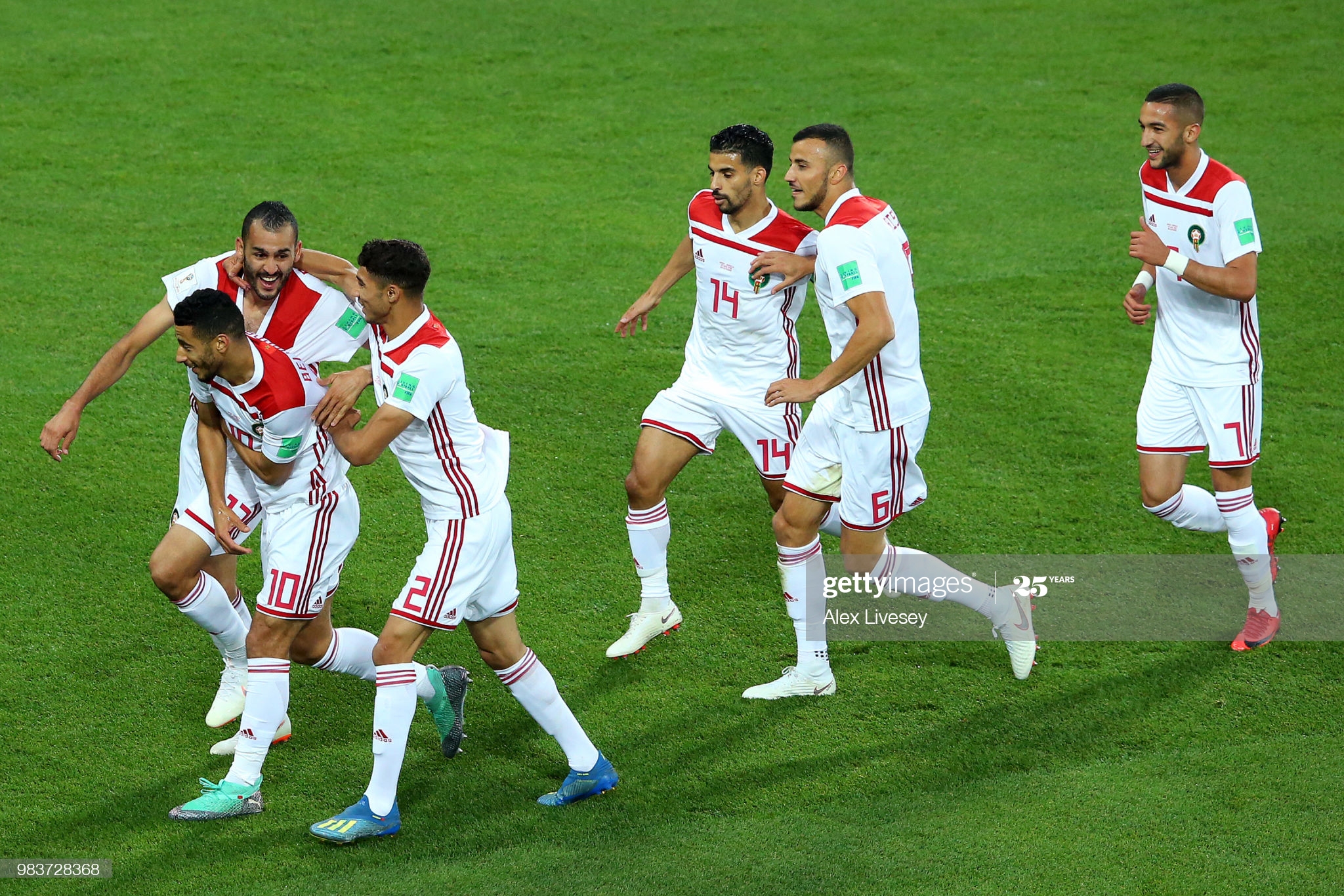 Hello fellow tipsters. Another successful bet is behind us, and we want to keep up the pace. We dipped into the African Cup of Nations qualifiers and found an interesting match for our challenge:

Morocco is on a good way of securing one of the two top spots in their group. The hosts snatched four points from the first two rounds, and Vahid Halilhodzic’s side has a great opportunity to climb to the top of the table. Hakim Ziyech and the lads haven’t conceded in the opening two games, but they missed the chance to win all three points against Mauritania at the same venue. Morocco is on a good run of six games without tasting a defeat, and they managed to win four times during that period. The home side failed to score only once, in the already mentioned clash against Mauritania.

The Central African Republic is one point behind their rivals thanks to the victory over the weakest side in the group, Burundi. They lost to Mauritania away and suffered two more defeats on the last four occasions. Although they can defend very well against stronger opponents, the visitors will have a hard task in front of themselves. The latest clash between these two sides ended with a convincing 4:0 Morocco win, and the Central African Republic still hasn’t managed to score against their upcoming rivals.

Morocco should not miss the opportunity of booking important three points that can make them much closer to the final tournament.

The challenge pick is Home win at the odds of 1.15! 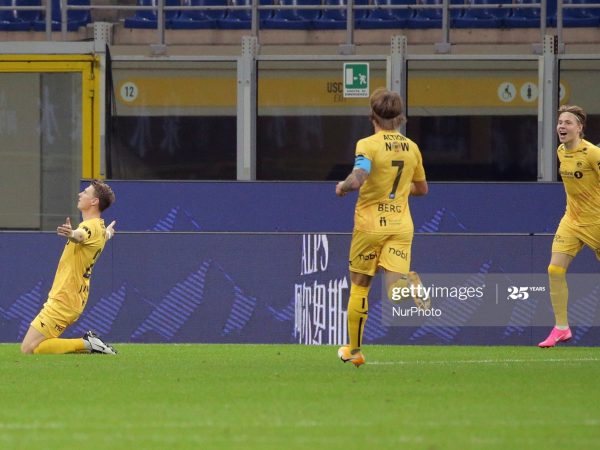 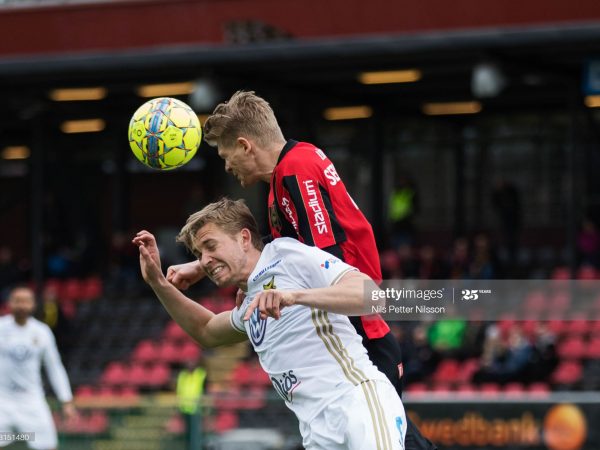 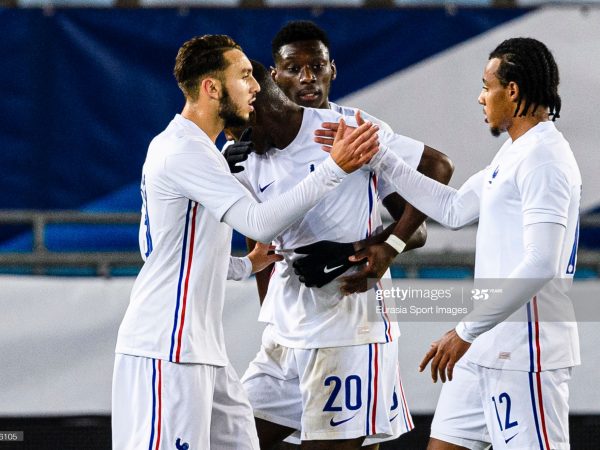 Century Challenge | France U21 Against the Minnows! | 12 November