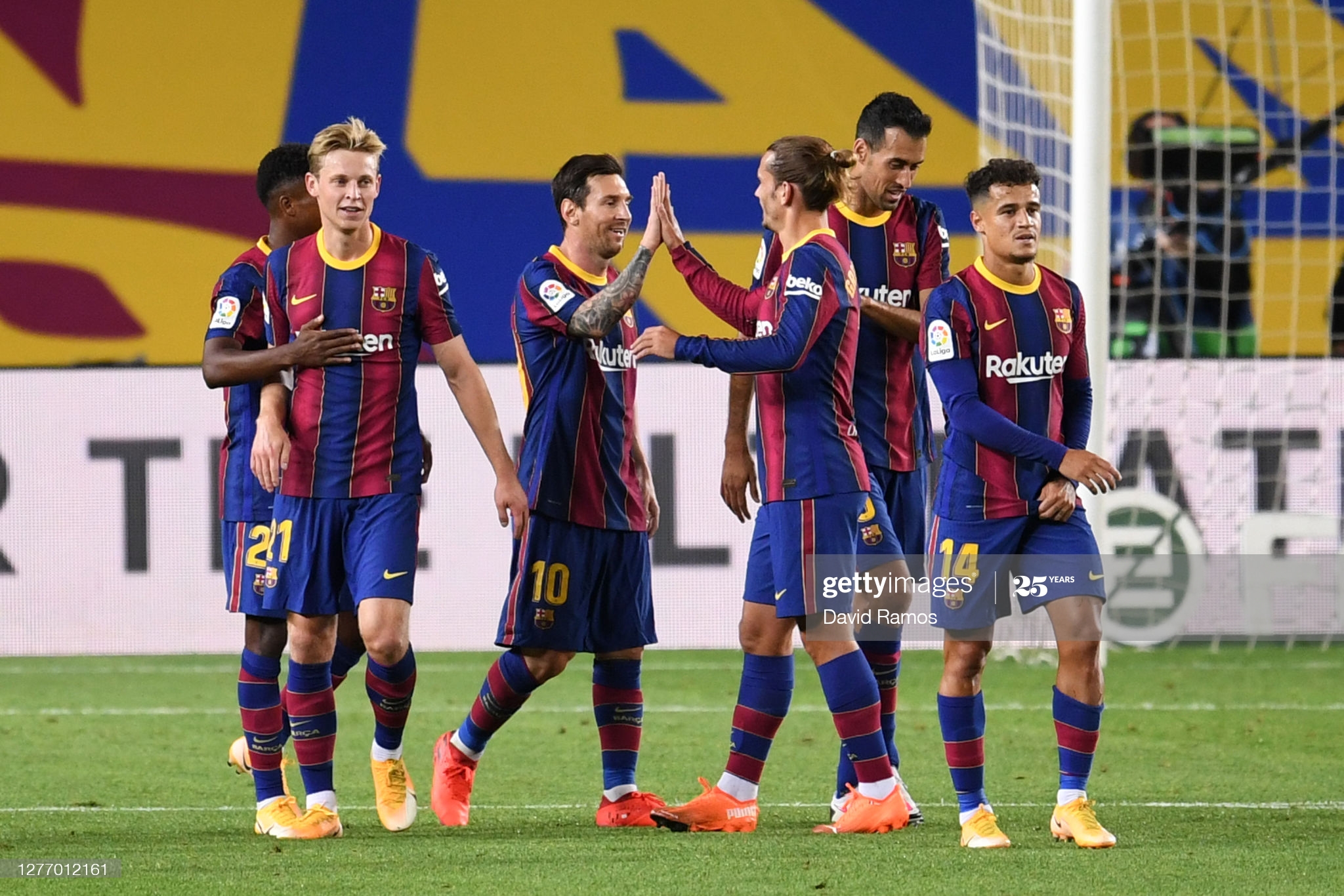 Celta Vigo is going to take on Barcelona in the 4th round of the Spanish La Liga on Thursday evening. The hosts want to remain undefeated and continue their solid form, while the away side is searching for the second victory in the campaign.

Celta Vigo barely managed to survive last season as they finished just one point above the red line. They picked up only four points in the final seven rounds but managed to escape dropping to Segunda thanks to the final-round goalless draw against Espanyol. Although Oscar Garcia’s side was quite decent in the back, they spilled too many points in draw matches. However, they enjoy a good start to the new campaign as Celta Vigo still hasn’t lost in the first three games. Iago Aspas and the lads celebrated against Valencia at home, while they snatched away points against Eibar and Valladolid. The hosts signed a couple of free agents during the transfer window, and Nolito should be one of the biggest signings.

Barcelona made a confident start after losing the title race last season, and they celebrated a 4:0 victory against Villarreal. It was their premiere game in the campaign and Ronald Koeman’s first match on the bench. The visitors cannot be content with their displays last season, as they finished five points behind Real Madrid. Moreover, they suffered a record 8:2 loss against Bayern Munich in the Champions League quarter-finals. Barcelona made significant changes in their squad during the summer. The most important news for the away side’s fans is that Leo Messi will remain at the club, at least for one season more. Ivan Rakitic, Arthur, Arturo Vidal, and Luis Suarez left the team, while Fernandes Matheus and Miralem Pjanic are fresh signings. Barcelona won’t stop there since a couple of names more are circulating around the club.

Although Barcelona didn’t take all three points from their last six trips to Vigo, their confident start indicates that they can break the streak. We believe the away side is capable of winning this clash.

Head to head clashes between these two sides have always been very exciting and efficient. This one shouldn’t be much different, and we should be able to see at least three goals in total. 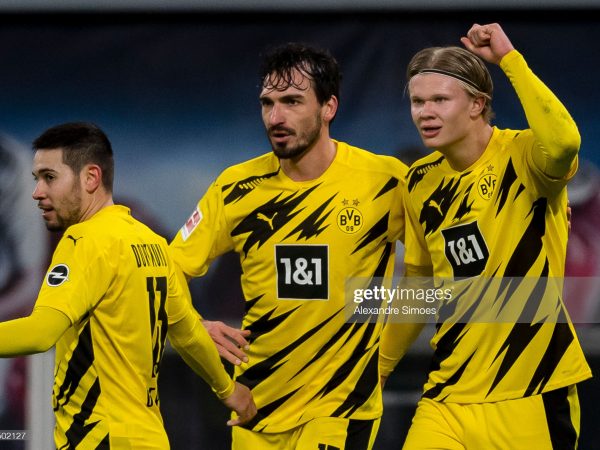 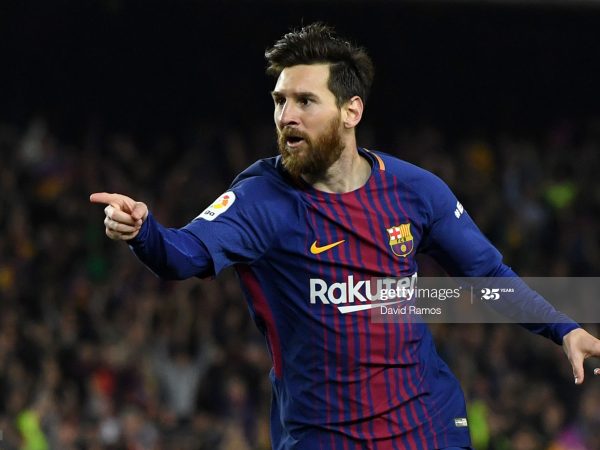 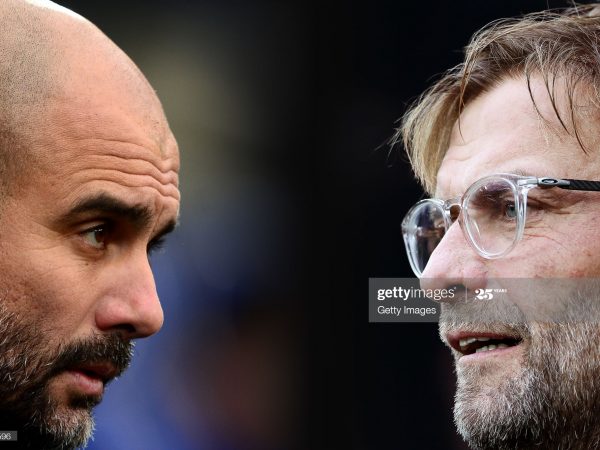