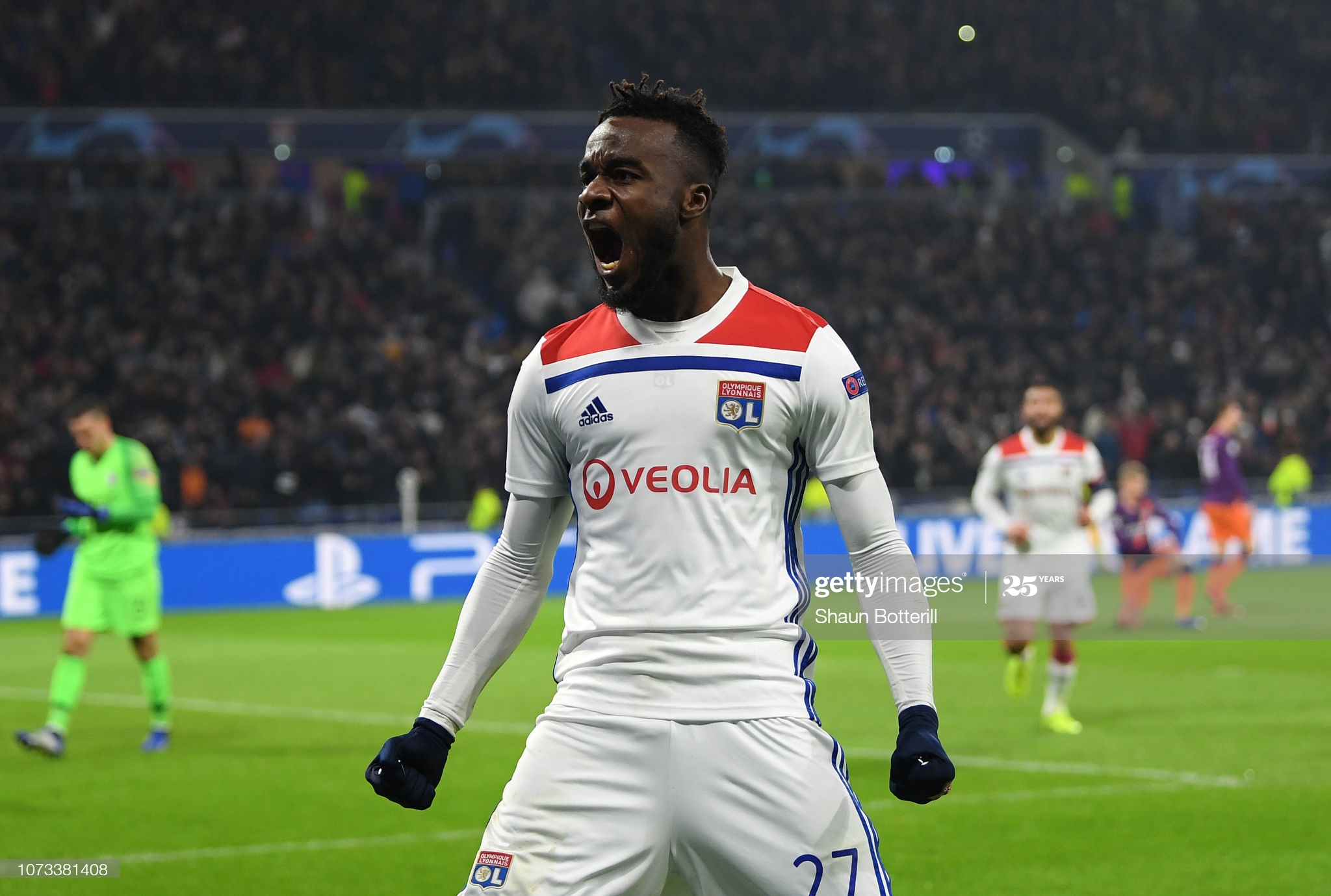 Bordeaux and Lyon are going to open the 3rd round of the French Ligue 1 on Friday evening. Both teams are enjoying a good start of the campaign, and hope for much better results than those from the last season.

Bordeaux had a disappointing campaign last time as they finished in 12th place. Although they were just four points behind the 6th placed Reims, the hosts couldn’t do better than the bottom half of the table. Jean-Louis Gasset’s side was doing pretty well in front of the oppositions’ goal, but they spilled too many points in draw matches. The hosts are hoping for a  much better campaign this year, and their start of the season is encouraging. Les Girondins picked up four points from the first two rounds, and they managed to keep the clean sheet in both games. This time, they are facing the strongest opponent so far, and this match is going to be the first severe test of their character.

The visitors were the biggest underachievers last season as they finished the campaign in the 7th spot. Although they had an ultimately good season in the Champions League, they failed to ten defeats in 28 rounds of the Ligue 1. Since the season didn’t continue after the Covid-19 break, Lyon couldn’t book the place in the continental competitions for the current one. However, the away side had a strong start thanks to a 4:1 home win over Dijon. Memphis Depay showed that he is more than ready for new challenges as he scored a hat-trick in that game. Lyon finally wants to challenge PSG for the title, and we will see if they are capable of doing that.

Although both sides have been very good at the start of the season, we believe the visitors are slight favorites in this clash, and they should get back home with another three points.

Although Bordeaux has been involved in tight matches so far without conceding a goal, this time, they are going to face an attacking force. Their recent head to head clashes have been pretty efficient, and on the last 11 occasions, one of the sides managed to keep its net intact only once. We believe that both sides are capable of scoring once again. 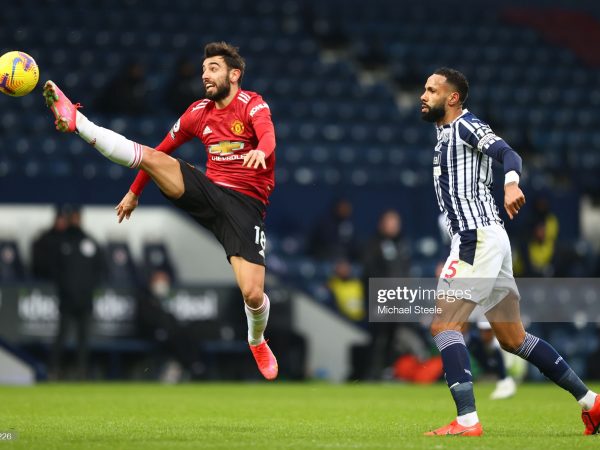 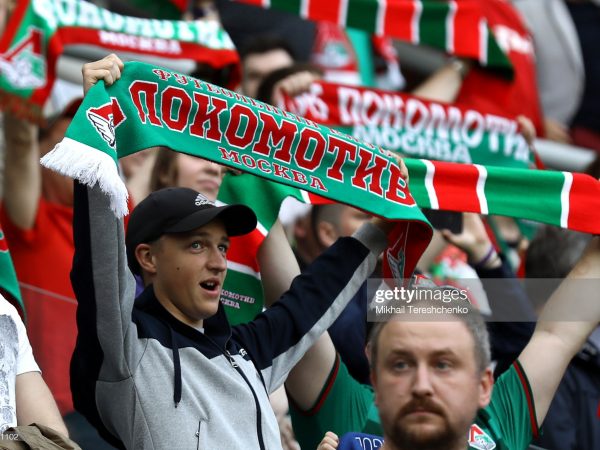 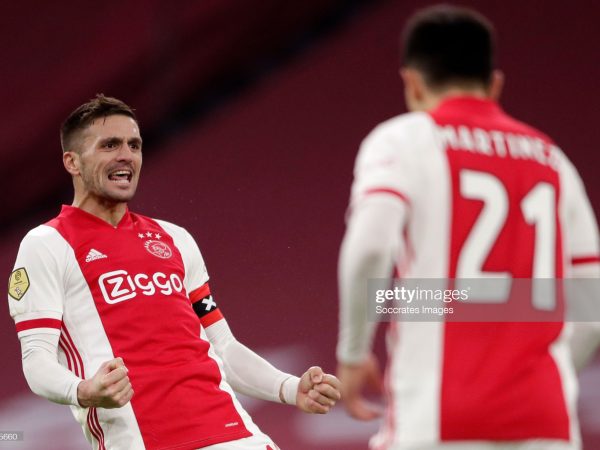