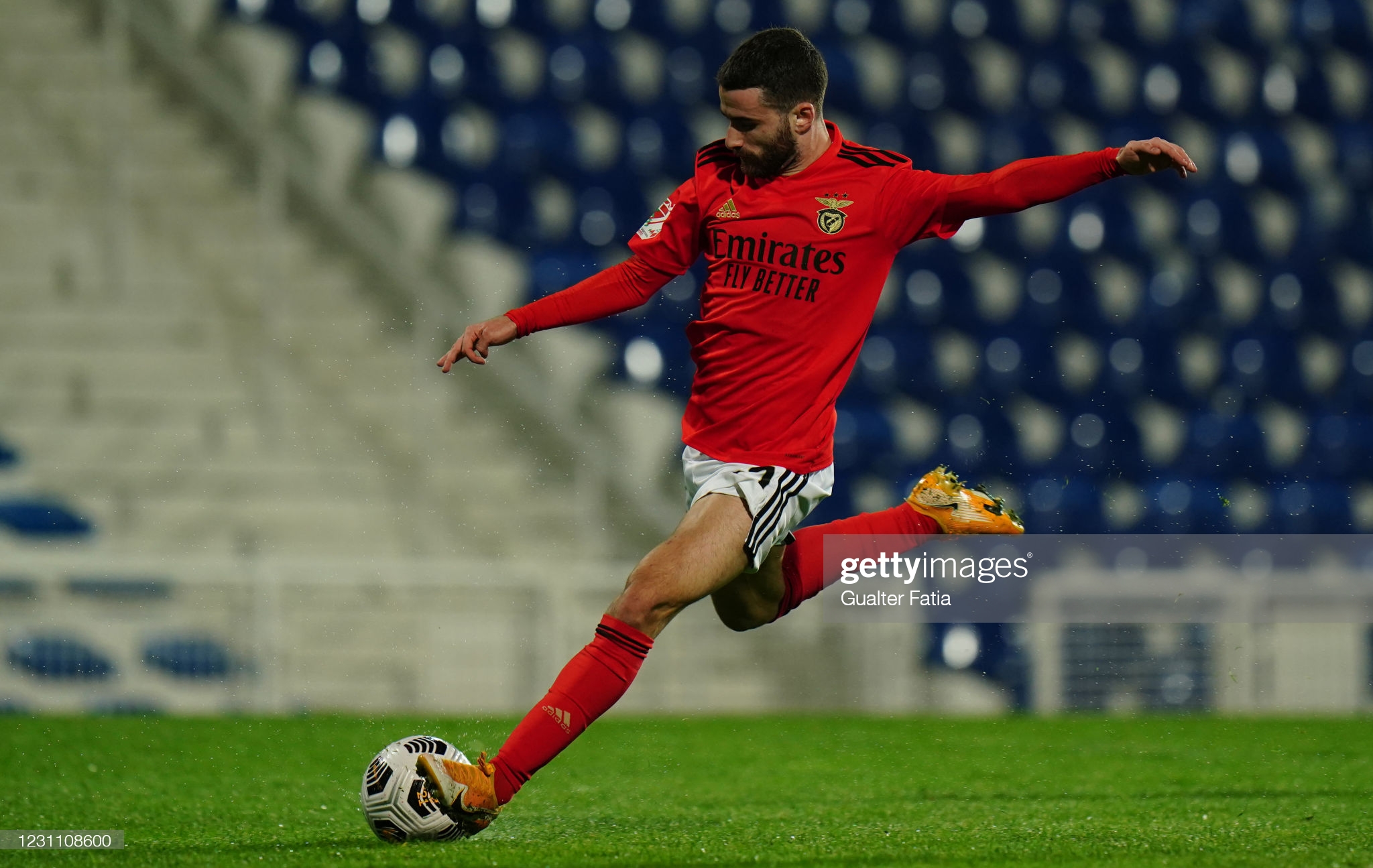 Benfica and Arsenal will face each other in one of the most interesting matches in the Europa League first knockout round. The hosts are looking forward to stabilizing their form, while the away side wants a positive result.

Although they were more than ready to challenge the title, Benfica is far from winning the silverware. The Eagles sit in 4th place in Primeira Liga, being 13 points behind their fiercest rivals Sporting. Benfica had some great signings this summer, Jorge Jesus returned to the bench, but they won only once in the last five rounds. The home side spilled some important points at the home ground recently, and they don’t have the right for any more mistakes. Although they are good in the back, Haris Seferovic and the lads should have been more clinical in the final third. Benfica secured a place in the first knockout round without any trouble. However, they finished behind Rangers, although they didn’t suffer a defeat.

Arsenal has been very inconsistent lately, but they celebrated in the latest Premier League round. Mikel Arteta’s side still has a chance to get involved in the continental spots race. Although they are in 10th place, the Gunners are only six points behind Liverpool. However, they need to stabilize their displays if they want to participate in the continental competitions next season. Rob Holding and the lads have been much better defensively compared to the previous season. On the other hand, Pierre Aubameyang and his teammates from the front should have been more clinical in front of the oppositions’ net. Arsenal lost six times on the road this season and twice in a row. The Gunners had a perfect record in the easy group against Molde, Rapid Vienna, and Dundalk.

It is going to be a very exciting clash in which both sides have the chance to win. Despite the odds not being in their favor, we believe Benfica could secure the advantage in the first leg.

Head-to-head matches between these two sides have always been pretty efficient. Neither of the sides managed to keep the clean sheet in their duels. Therefore, we believe the nets won’t remain still in this one.

Click below to bet on Benfica vs Arsenal and claim your 100% welcome bonus up to 122€ now! 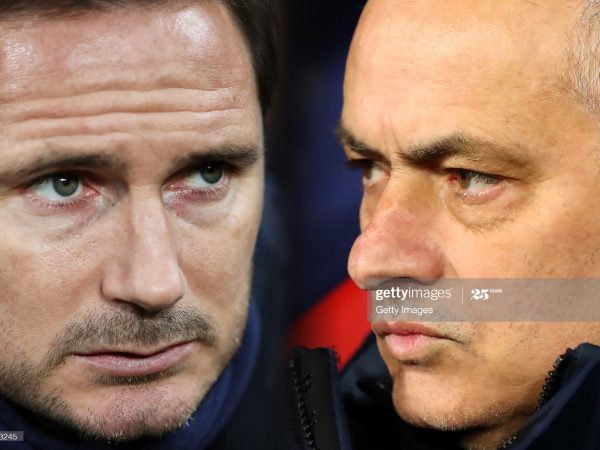 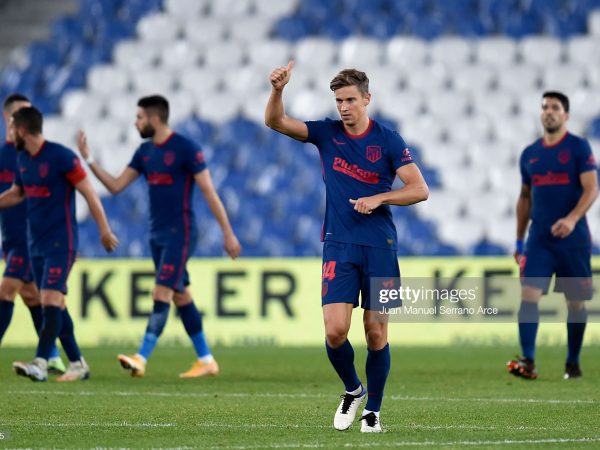 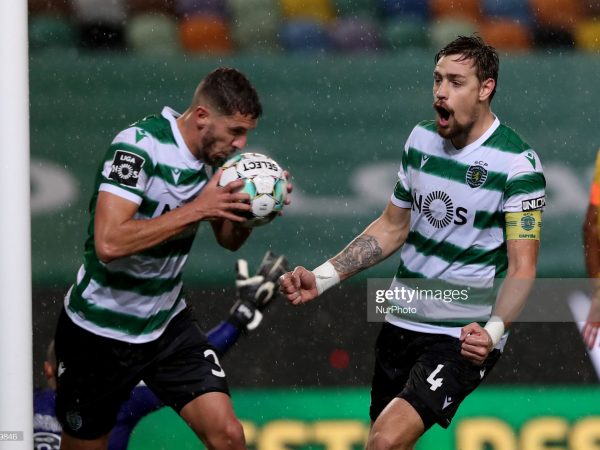