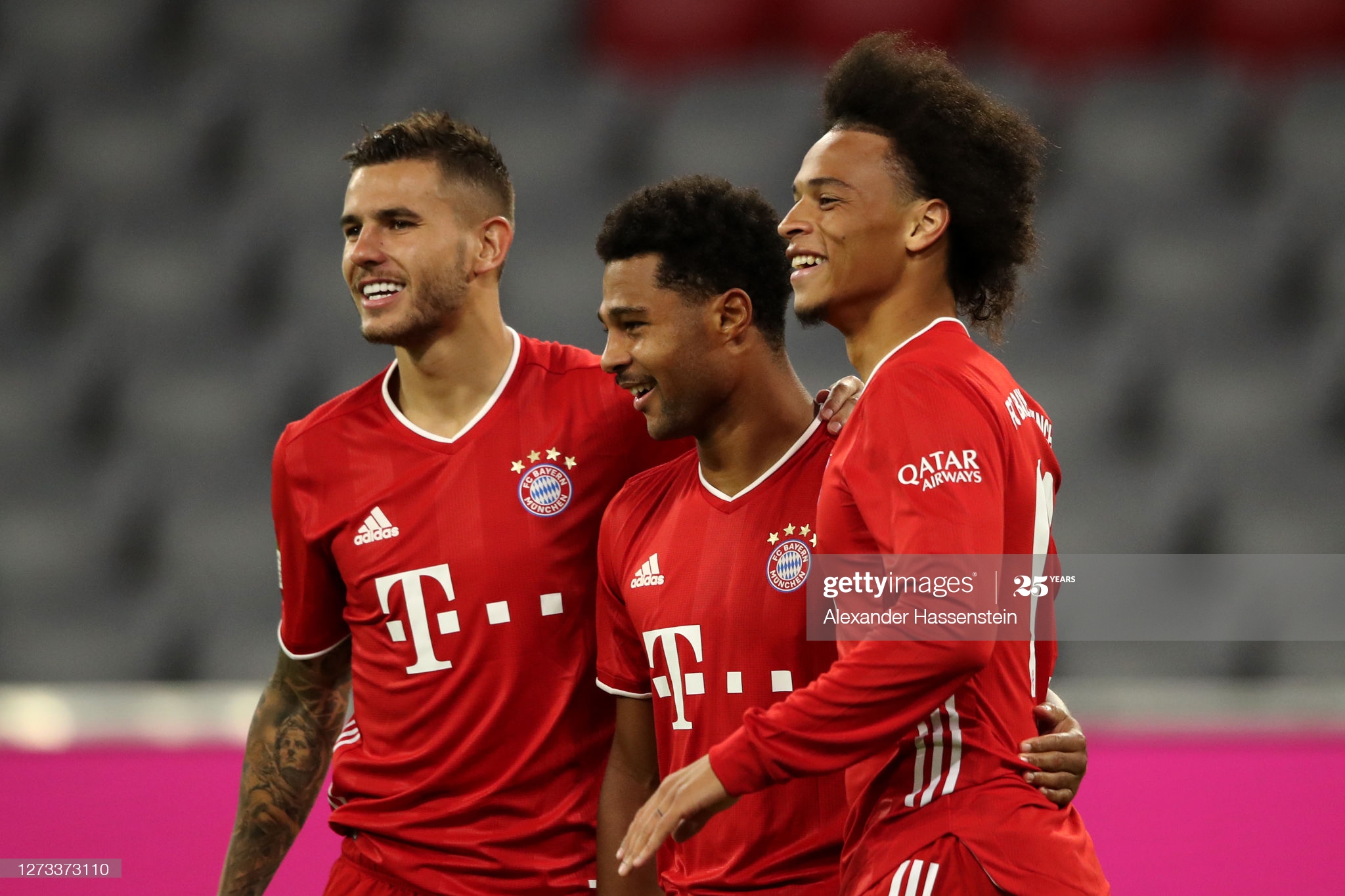 Bayern Munich and Sevilla are going to face each other in the UEFA Super Cup on Thursday evening at the neutral venue in Budapest. Both sides are looking forward to lifting the first trophy this season and building up their confidence at the beginning of the campaign.

Bayern Munich dominantly won the Champions League last season, as they were booking nothing but victories in that campaign. Many of you saw their memorable 8:2 win over Barcelona in the quarter-finals. The German champions picked up where they left off, and they celebrated a terrific 8:0 victory over Schalke 04 in the Bundesliga season-opener. Robert Lewandowski and the lads keep terrorizing opponents’ goalkeepers, as the best team in Europe scored 100 goals in the last season only in the domestic championship. Hans-Dieter Flick’s side is in a tremendous streak of 23 victories in a row in all competitions, and they want to keep up the form.

Sevilla is the “queen” of the Europa League, as this team managed to lift their sixth trophy in the competition. Although many people considered Inter as favorites in the finals, the Spanish side celebrated a 3:2 win and delighted its fans. Sevilla hadn’t lost from the very same date in February when their rivals started their winning spree. That excellent streak launched them to the 4th position in La Liga, and Sevilla will compete in the Champions League group stage this season. Julen Lopetegui’s side hasn’t been too efficient in the final third, but their defensive work is pretty good as Sevilla conceded only 34 goals in the domestic championship. It is going to be their first official match after the summer break, and we’ll see if they are capable of remaining undefeated again.

An exciting clash is ahead of us, and both sides will search for their chances of winning the trophy. However, Bayern Munich is a favorite in this clash, and we believe they are going to meet the expectations with a win.

Both sides have been involved in high-scoring matches lately, and this one shouldn’t be much different. This game should go over a 3.5 margin, and football fans should really enjoy it. 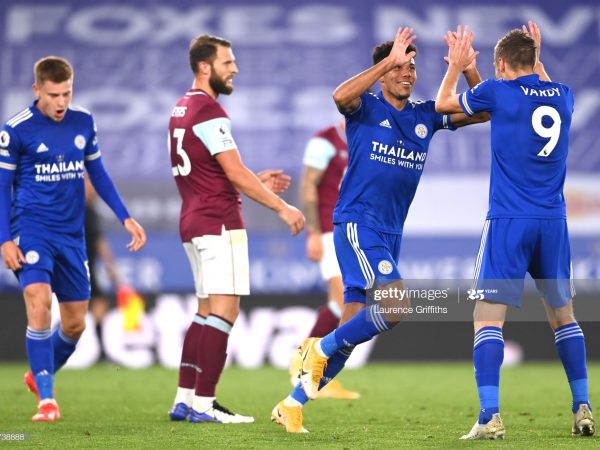 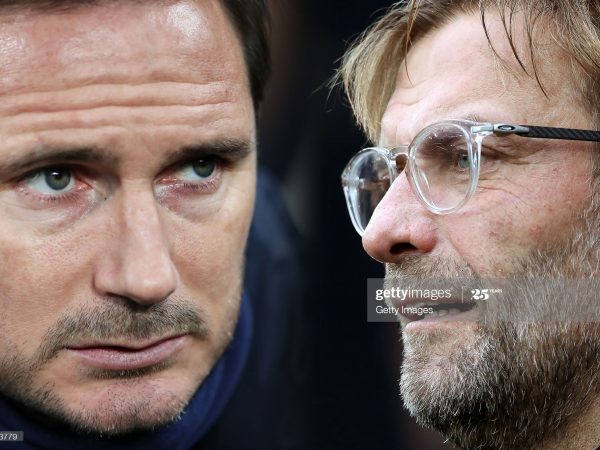 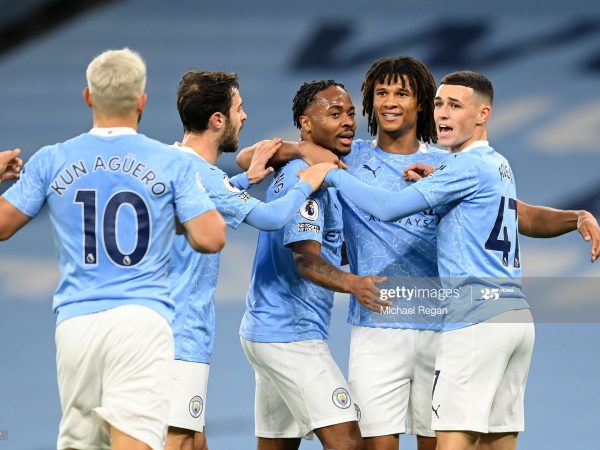