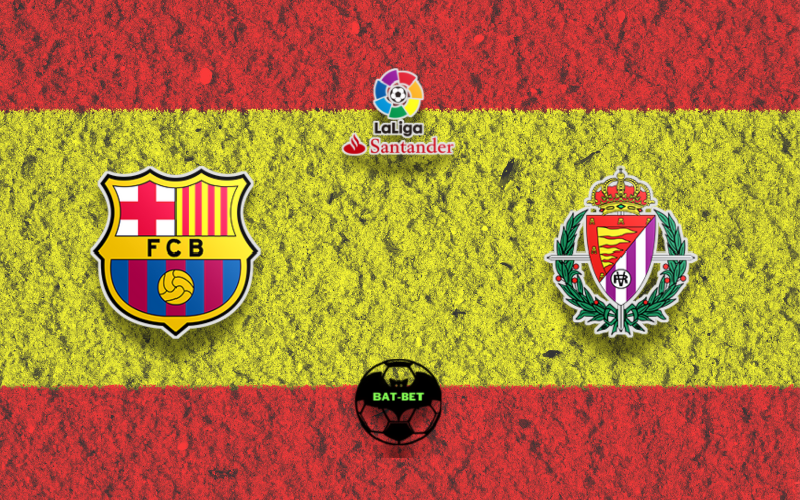 Barcelona will host Valladolid in the closing match of the La Liga 29th round on Monday evening. The hosts want to continue the title race while the away side searches for a getaway from the danger zone.

Barcelona has been on an excellent run lately since the home side celebrated five times in a row. They got knocked out of the Champions League, but Barca can entirely focus on the title battle. Much controversy has been around the club, which passes through one of the most turbulent periods in its history. Joan Laporta won the presidential elections, and that event increased the chances for Leo Messi’s stay in Barcelona. Barca’s star has been in very good form lately, and fans expect him to lead the club in the title race. The home side is four points behind Atletico Madrid and one away from Real Madrid, but with one game in hand. Ronald Koeman’s side has been clinical in front of the oppositions’ net as the hosts netted 67 goals. Barcelona missed the chance to win at Camp Nou just once on the previous five occasions, and they want to continue that positive streak.

Valladolid struggles to keep its head above the water, and the away side is three points ahead of Huesca. The recent run of good results saw them escaping from the relegation zone as Sergio’s side hasn’t lost four times in a row. Although Bruno Gonzalez and the lads have been pretty decent in the back, their teammates from the final third should have been more productive. Although Valladolid celebrated only twice on the road this season, they have been involved in many draws. The away side lost just once in the previous five outings while picking a point in the other four games. Valladolid looks forward to putting another disciplined performance to remain undefeated in this clash.

Barcelona is a firm favorite in this game, and the hosts shouldn’t miss the opportunity to remain in the title race. The Catalans are on a hot streak against Valladolid, as they managed to beat their rivals 13 times in their last 14 encounters. We believe they will meet the expectations and secure their advantage at halftime.

Valladolid managed to score just once in the last five encounters against Barcelona. Since the visitors have trouble converting their chances into goals, Barcelona might keep the clean sheet in this one.