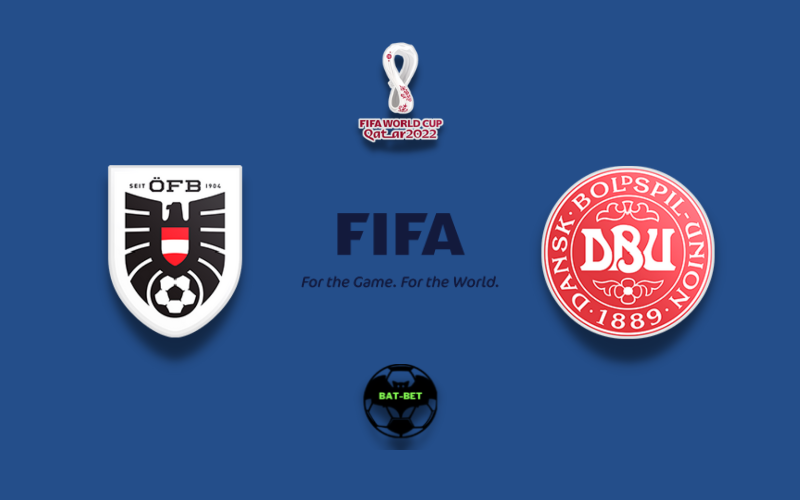 Austria and Denmark will face each other in the FIFA World Cup Qualifiers 3rd round on Wednesday evening. Both sides want to secure a place in the final tournament and will search for a win in this clash.

The home side missed a chance to open the campaign with an important victory away to Scotland. Despite having a lead twice in the game, the game ended in a draw. In the next round, Franco Foda’s side celebrated an expected win against the Faroe Islands. Sasa Kalajdzic and the lads are two points behind their upcoming rivals and want to challenge for the top spot in the group. We will have the chance to see the Austrian national team on the forthcoming EURO after they successfully completed quals. The hosts also won the promotion to the UEFA Nations League Division A after a successful campaign. Austria hasn’t lost eight times in a row, and they want to keep that run going.

Denmark started these quals perfectly as they are the only team with the maximum score in the group. They booked a 2:0 victory against Israel while trashing Moldavia 8:0 at home. This is going to be a very important match for the visitors as they can increase their chances of topping the group. Kasper Hjulmand’s side has played very well lately, winning seven out of their last eight matches. The only defeat came against Belgium, where Christian Eriksen and the lads missed a chance to qualify for the UEFA Nations League final tournament. However, Denmark will be another participant on EURO after completing the quals without losing a single game. The visitors want to pick up where they left off and get another three points.

Both sides have been in good form lately, and this game could go in either way. Therefore, we wouldn’t be surprised if this encounter ends in a draw.

These two sides have a very strong attacking potential, and they have been clinical in front of the oppositions’ net. We don’t think one of the sides will keep the clean sheet.