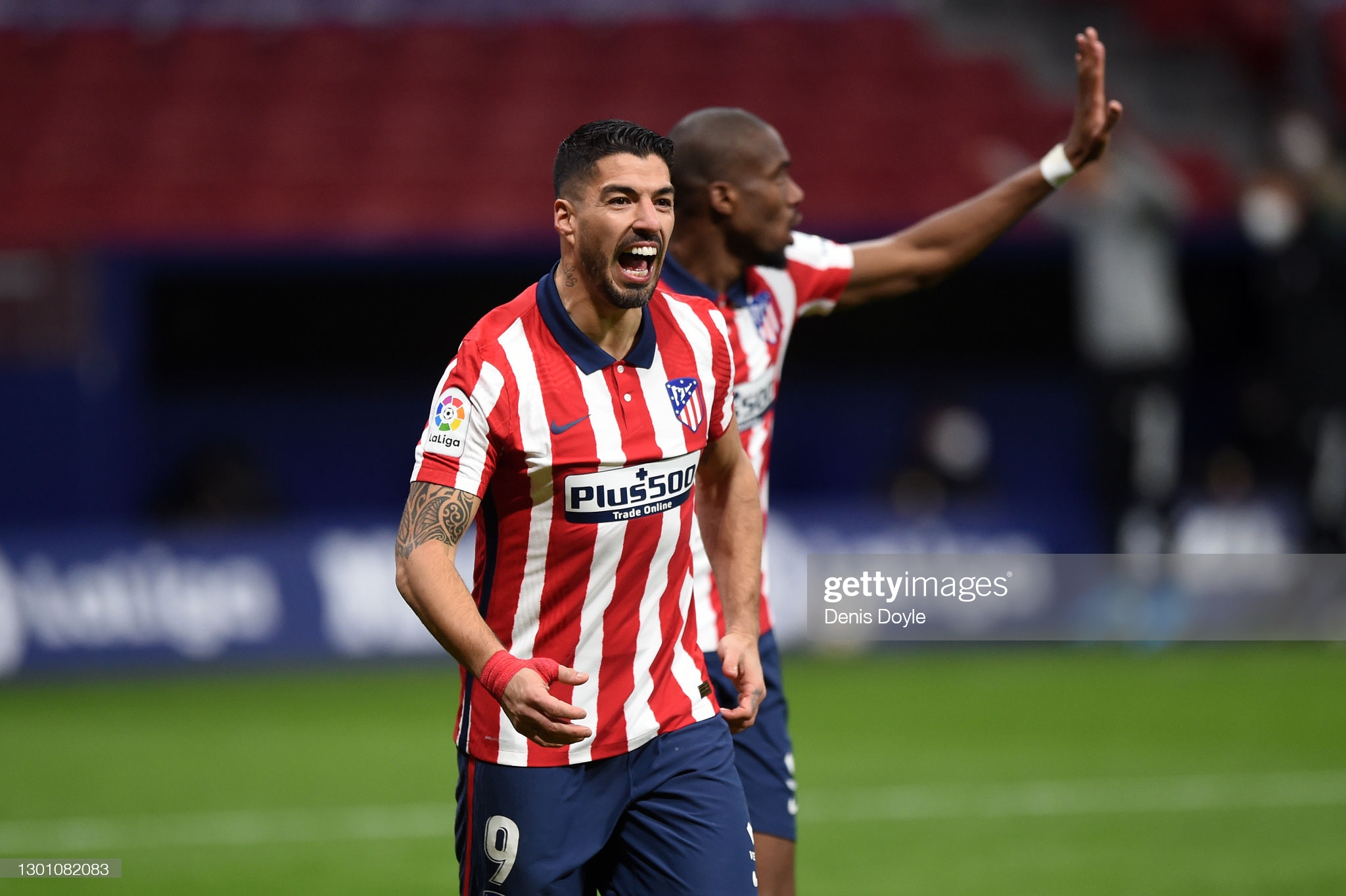 Atletico Madrid will host Chelsea in a neutral venue in the Champions League eight-finals first leg. The hosts want to secure an advantage, while the away side is looking forward to remaining undefeated.

The home side tied two games without winning in La Liga, and they are not only three points ahead of Real Madrid. Nevertheless, Los Colchoneros have one game in hand. Diego Simeone cannot be satisfied with his team’s defense lately. The most disciplined side in the league hasn’t managed to keep the clean sheet seven times in a row. Still, Stefan Savic and the lads conceded the least number of goals in La Liga. Atletico Madrid suffered their first defeat at home last weekend, but this one they need to play in Romania. The hosts finished as the second in their Champions League group behind Bayern Munich. They had to fight for the knockout round in the last group stage fixture but met the expectations. The Spanish side wants to go far in this competition, and a tough challenge is ahead of them.

Chelsea heads to this game after snatching only a point against Southampton. That draw broke their winning streak, leaving them out of the top four in the Premier League. The Blues are two points behind West Ham, and the fight for the Champions League spots will be very exciting. Thomas Tuchel’s side improved its defense lately and conceded only twice in the previous seven games. Mason Mount and the lads improved their displays on the road as well, as they celebrated three times on their last five outings. Chelsea topped its Champions League group against Sevilla, Krasnodar, and Rennes while conceding only twice. The visitors want to get back home with an active result before the decisive clash at Stamford Bridge.

It is going to be a very close game in which both sides have the chance to win. However, we believe Atletico Madrid will improve and secure the advantage from the first leg.

Despite this is the clash between two disciplined defenses, we believe both teams will score at least once. Just twice in their seven head-to-head clashes, one of the sides managed to keep its net intact.

Click below to bet on Atletico Madrid vs Chelsea and claim your 100% welcome bonus up to 122€ now! 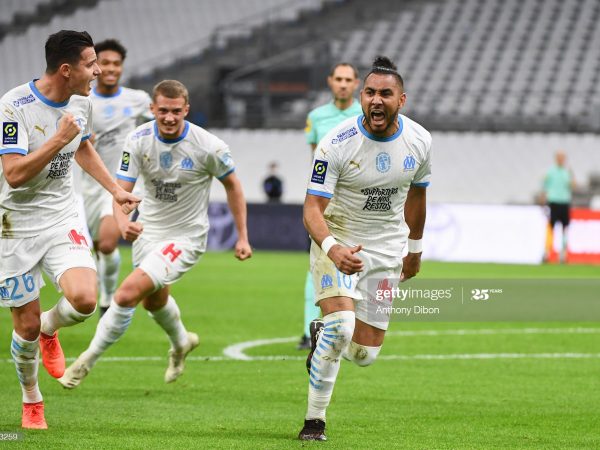 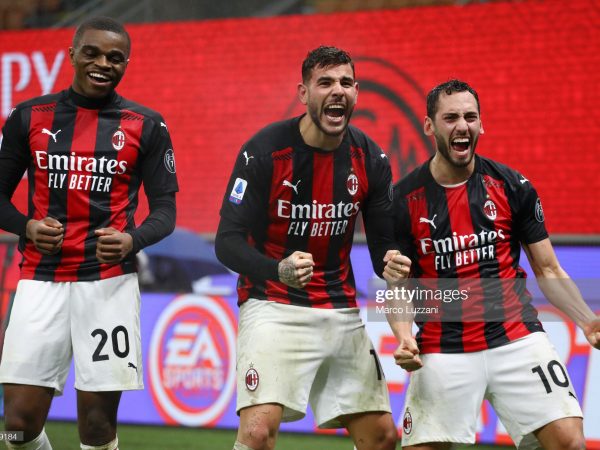