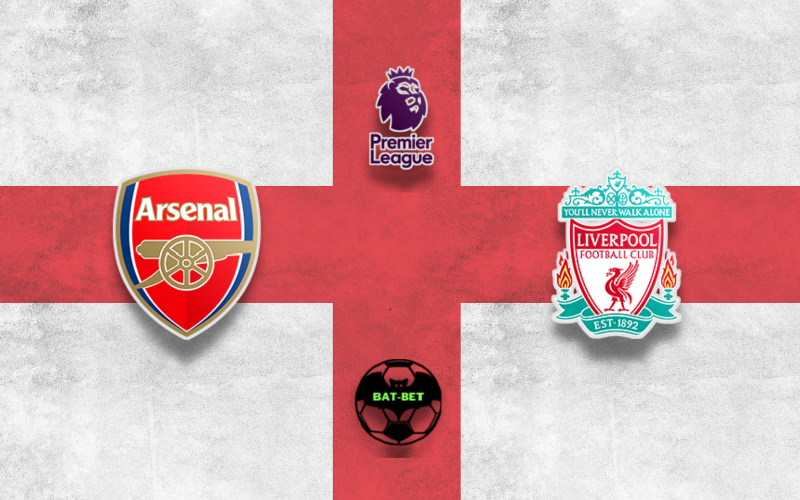 Arsenal and Liverpool will face each other in a derby match of the Premier League 30th round on Saturday evening. Both sides will search for a win to remain in the game for securing a continental spot.

Arsenal fans still hope that their team can challenge one of the Europa League spots through the Premier League this season. Although the Gunners sit in 9th place, they are four points behind their upcoming rivals. Considering other contenders’ form, a series of good results could see Arsenal rising on the table. Mikel Arteta’s side hasn’t lost in the previous four rounds, which can be encouraging for the hosts. Alexandre Lacazette and the lads improved their finishing lately, but the defense struggles to keep the clean sheet. Arsenal conceded in their last 12 matches in all competitions, reviving the chronic troubles in the backline. The hosts celebrated only six times at Emirates Stadium, and they need to improve performance at their ground. Arsenal should search for a win to keep their chances for playing in continental competitions next season.

After two defeats in a row, Liverpool managed to pick up three points against Wolves on the road. Thanks to Diogo Jota’s winner in the stoppage time of the first half, the Reds stopped their decline on the standings. The defending champions sit on the 7th spot, being five points behind the fourth-placed Chelsea. According to their latest performances, Liverpool should be happy to secure a Europa League ticket at least. Mo Salah and the lads struggle to find the oppositions’ net recently, while they are not too confident in the back. However, Jurgen Klopp’s side has been very good when playing away from home this season. They lost only three times on the road and booked four victories in the previous five outings. Nevertheless, Liverpool needs to improve a lot to remain in the race for the Champions Lague spot.

Both teams have been inconsistent lately, and this game can go either way. These two sides faced each other three times in different competitions this season, and two games went into the extra time. We wouldn’t be surprised if the clash also ends in a draw.

Arsenal has been poor in the back lately, while Liverpool’s last seven games remained under a 2.5 margin. However, we expect to see more dynamic performance from both teams and at least a goal in each net.