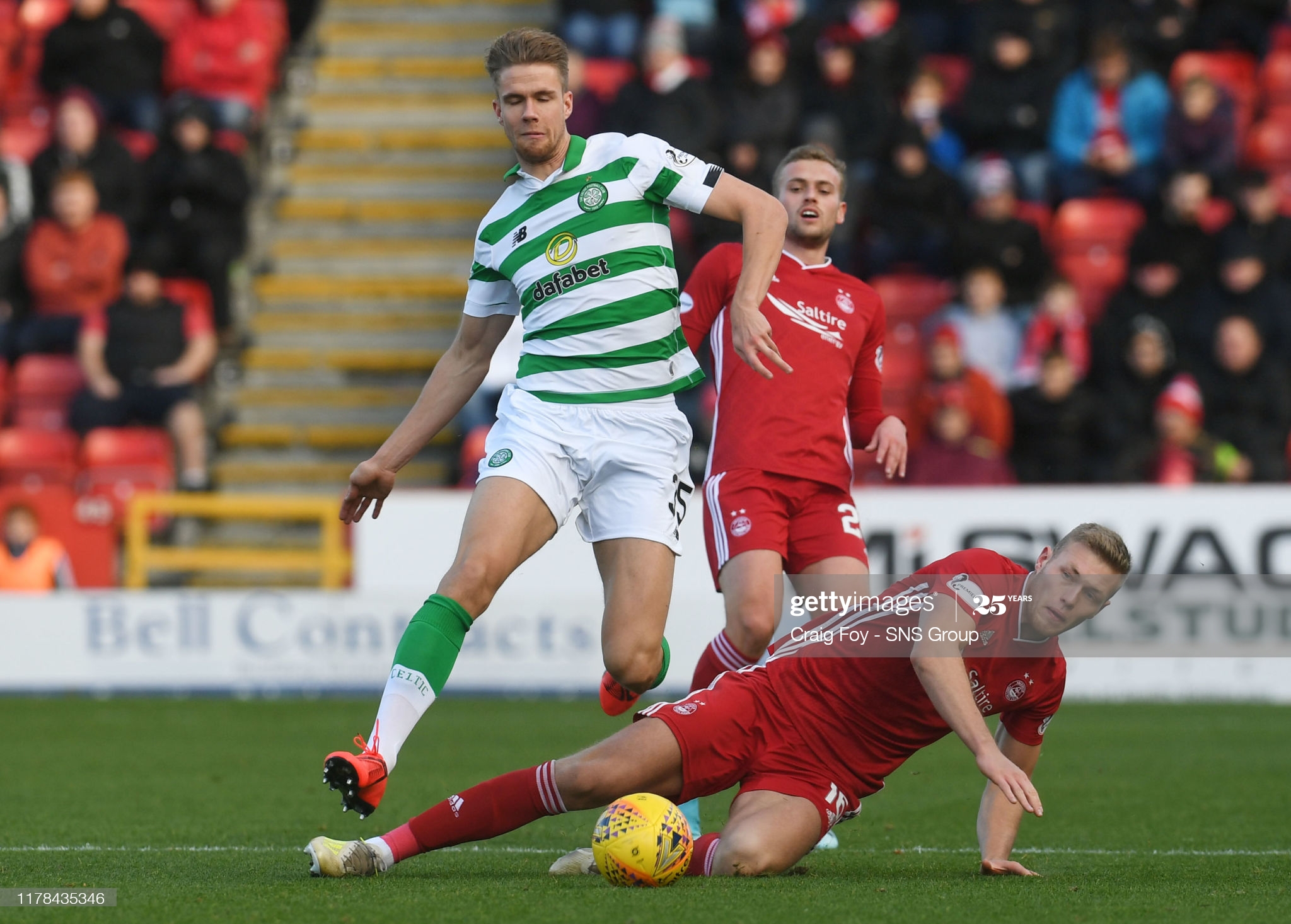 Aberdeen is going to take on Celtic in a derby match of the Scottish Premiership 12th round. The hosts want to continue their unbeatable run while the away side is searching for the way back to the winning track.

Aberdeen is sitting in 3rd place on the table, and they haven’t lost in the last four rounds. During that period, the home side failed to win just once. Derek McInnes’ side is three points behind their rivals, and a potential victory could launch them to the 2nd spot. Lewis Ferguson and the lads play pretty disciplined football since they conceded only eight times while scoring 14 goals. Interestingly, they managed to keep the clean sheet on all away matches this season. The Dons probably won’t have enough depth to cope with the Glasgow giants. Still, they want to secure the place in continental competitions next season and put some good performances against favorites.

Celtic is having a tough time lately, especially as they lost the first Old Firm of the season last weekend at Celtic Park. That defeat saw them declining to the 2nd spot being four points behind Rangers. However, they have played one game less than their fierce rivals. The away side failed to qualify for the Champions League as they got knocked out by Ferencvaros, but they secured the place in Europa League. However, their premier match in the continental competition wasn’t successful, as Milan took all three points away from Celtic Park. A couple of vital players, such as Edouard and Forrest, are sidelined for this clash, and another tough challenge is ahead of the visitors. Neil Lennon’s side needs to get back on a winning track not to allow the Gers a more significant advantage on the table.

Celtic is considered a favorite in this clash, but it is questionable if they are going to get back home with all three points. Aberdeen can create a lot of trouble for the visitors, and our pick is +1 Asian Handicap in the hosts’ favor.

Although their latest head-to-head clashes were pretty efficient, we don’t expect too many goals in this one. Aberdeen is quite disciplined, while two exhausting matches are behind Celtic. This game can remain below a 2.5 margin. 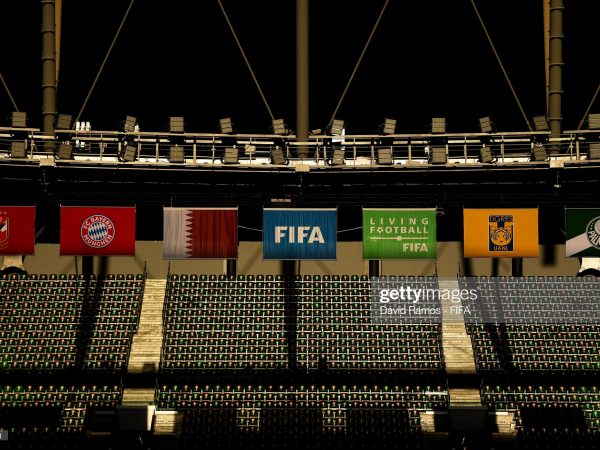 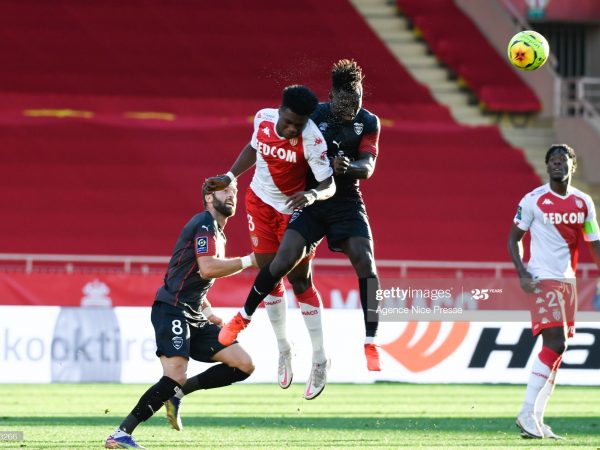 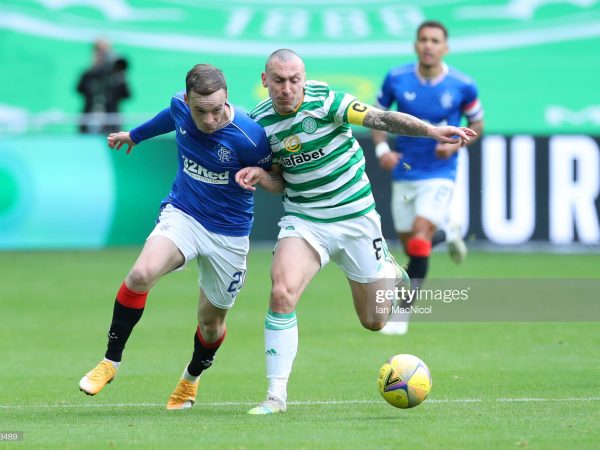